This article comes to us courtesy of SF Station.

Tis the season to pinch pennies after the holidays, and there is plenty of help with free events in San Francisco this weekend.

Kreayshawn is back in action with Chippy Nonstop and the Vintage Paper Fair returns for two days. North Beach's First Friday Art Crawl showcases local artists in neighborhood galleries and boutiques and the San Francisco bike party is back to start its second year. San Francisco favorite The Soft White Sixties head to Oakland for a free show during Art Murmur and the Hillbilly Hootenanny brings free tunes to SF's westside. The Asian Art Museum celebrates the first weekend of the year and the final stretch for its "Out of Character: Decoding Chinese Calligraphy" with a free admission day. 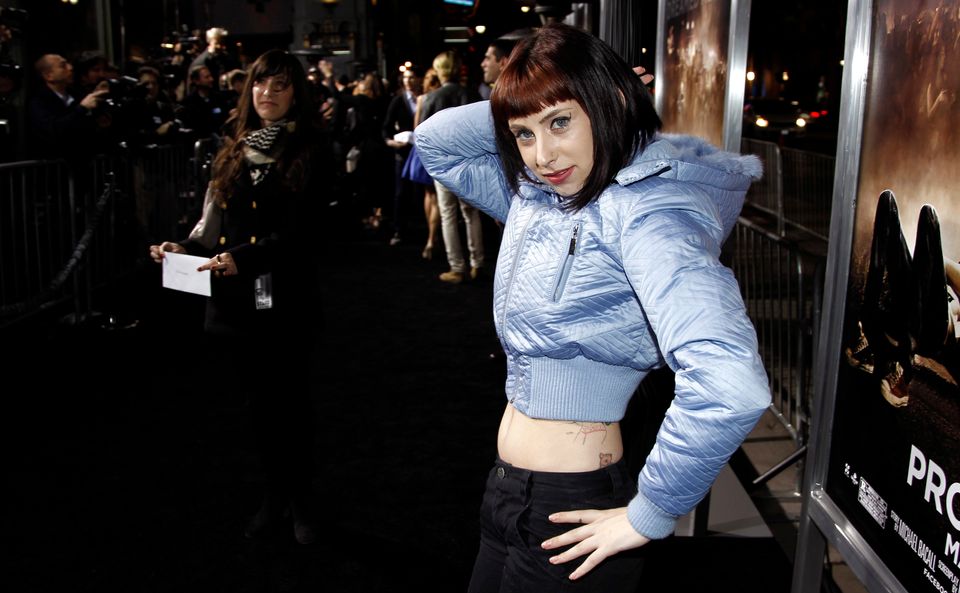 1 / 7
Party With Kreayshawn
It's been awhile since Kreayshawn broke out on the Internet with her viral "Gucci Gucci" hit and scored a major label record deal, but <a href="http://www.sfstation.com/free-party-with-kreayshawn-e1795391">the Oakland rapper carries on</a>—minus her feuding White Girl Mob. She is joined by Oakland's twerk happy Chippy Nonstop.
AP