Freia David, whose first name is pronounced “fry-a,” worked the fry station at a McDonald’s for 32 years.

David, who is 52 and has Down syndrome, loved her job. So it was only fitting that when she retired, she got a huge going-away bash.

Over 100 people attended the party at the McDonald’s in Needham, Massachusetts, on Aug. 29. Customers, co-workers, friends and relatives were all there to send David off in style, the Boston Globe reported.

David was showered with gifts: two cakes, cards, photo collages, a silver necklace with a McDonald’s french fry carton pendant, her favorite Disney stuffed animals and a proclamation from the state House of Representatives.

Any customer who came into the balloon-adorned restaurant during the three-hour party also got a free, small order of fries in David’s honor.

“It was nice, I’m really happy,” David said of her time at McDonald’s, per Boston-based outlet WBZ-TV. “I like all my friends here.”

One of David’s friends, Christopher Sheehan, who lived nextdoor to her when they were kids, attended the party. He had nothing but positive things to say about his lifelong buddy.

“She is one of the most beautiful and upbeat people you could ever hope to know,” he wrote in a Facebook post.

David lives in a home in Needham, which is supported by Charles River Center, an agency that creates programs for people with developmental disabilities. The organization helped David get her job at McDonald’s in 1984.

David’s job at McDonald’s was “her life,” said her mother, Anneliese, per the Boston Globe. She worked five shifts a week, arriving an hour early and sometimes even dancing in front of the fry station in anticipation. On her Saturdays off, David would even come into the restaurant to eat lunch with her mom and give her friends high-fives and hugs.

And David still plans on popping in on the weekends for a bite to eat.

“Bye, sweetie,” Rony Sandoval, David’s manager, was overheard by the Globe saying to her at the end of her retirement party. “See you Saturday.” 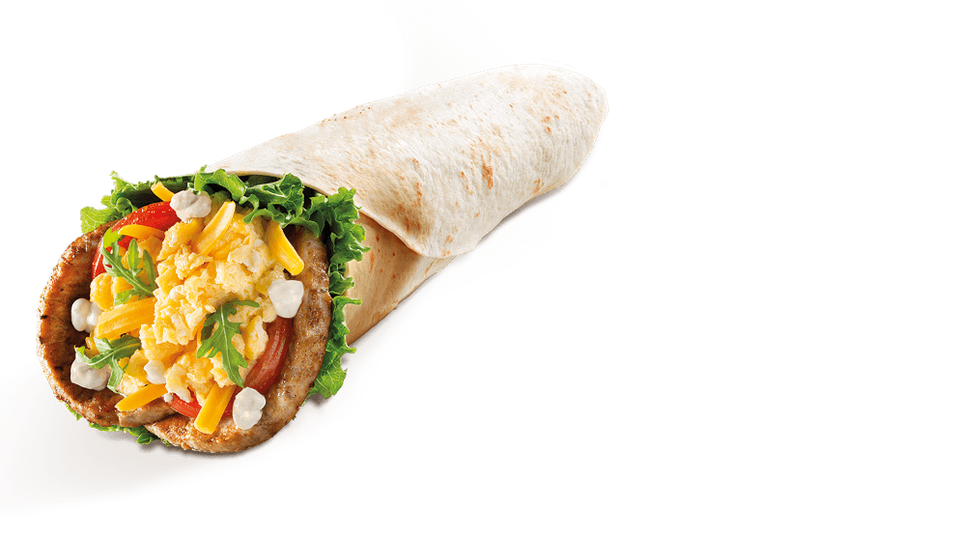