"I watched Americans destroy my Cajun French heritage of south Louisiana by making it a crime to speak our Language in the 1960s ...they would literally beat you with a board in school for speaking cajun..." 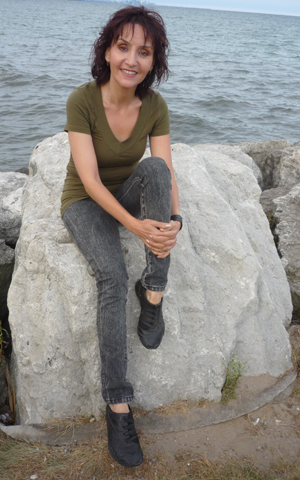 So much pain triggered by a subject that, for others, would be a hot topic for chit-chat. Such dramatic history - and the players of the 'drama' don't get to enjoy the entertaining part - they end up having their heart split in two, because they can't speak their language, just like everybody else.

David's comment broke my heart, and made me see that we may have something bigger than us here.

So I went with it and researched a little, to find out that, yes, it is documented: Cajun children were being punished for speaking French at school. Having to protect your language is a fight no child can pursue, so let's see where all started.

In 1682 The French came to Louisiana.

In 1876 Charles Testaut writes a poem that tells so much about how people felt:

In 1916, the law required that all children attend public school, where English was to be THE language. This implicitly meant that the Cajun children that were brought up speaking French in their homes would have to learn English. The events were completed in 1921 when the Louisiana Constitution was changed so that all school proceedings had to be conducted in English. This succession of events led to many Cajuns growing up without learning their ancestral language. Stories abound of Cajun children being punished for speaking French at school. 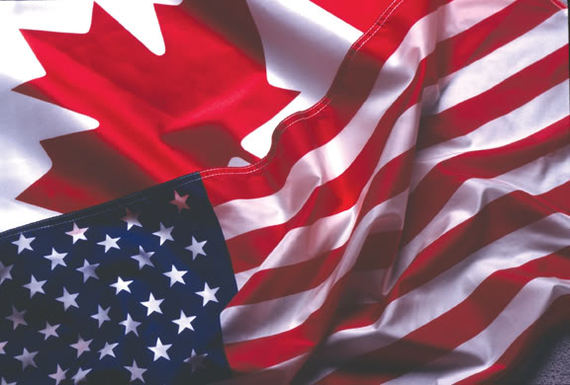 I searched and found out that, even in the bilingual Canada, French was banned from some provinces. Surprise, surprise!

Because the use of all other languages, including French, had been banned in the courts of England in 1731, this means that in Nova Scotia (1749), and Prince Edward Island (1769) English becomes the only official language.

In Québec, only in 1977 was French language protected by making it the language of business.

What does this mean? Is it that the English world takes over a continent where English is the norm? Was French something of a Cinderella in a world where over 7 millions in Canada and over 2 millions in the US speak French home?

Look what happened since the 1960s in the US:

Over 13 million people claimed French ancestry in 2010. 8 French language newspapers are presently being published, 8 French radio stations, and 40 French schools. Even though the desire is bigger than ever to revive the French language in Louisiana, as of 2011, there are an estimated 150,000 - 200,000 people who speak French. In comparison, there were an estimated one million native French speakers in Louisiana in 1968. This dialect is now at risk of extinction as children are no longer taught the language formally in schools. On the other hand, New York has its own powerhouse "New York in French organization led by Fabrice Jaumont.

Are French immersions then a good idea in New York and New Orleans?

You bet they are!

President Theodore Roosevelt once said "We have room for but one language in this country, and that is the English language, for we intend to see that the crucible turns our people out as Americans, of American nationality, and not as dwellers in a polyglot boarding house." 30 years later, President F.D. Roosevelt recognized: "New Orleans makes it possible to go to Europe without ever leaving the United States."

In an effort to finding the American identity, people's desire was to have access to more French, to practice it more regularly, to enrich their lives in a way that maybe only a French ancestry would be able to motivate.