The French may be known for a certain style of kissing, but the term was never officially recognized in France -- until now.

With the release of the 2014 edition of the Le Petit Robert dictionary, "French kiss," meaning to kiss with tongues, has finally entered the French language.

When the prominent French-language dictionary hit stores on Thursday, there were some new additions to the French vocabulary including "galoche," (French kiss) and "galocher" (the verb form), according to France 24.

Though French kissing is widely recognized, there was never one word in the French language to describe this particular type of kiss. "Baiser avec la langue" (to kiss with the tongue) was commonly used to describe the action, until the slang term "galocher" cropped up.

As the Associated Press notes, the term is believed to have spread in the English language after soldiers returned from Europe following World War I.

"French kiss" is one of several new words Le Petit Robert included in its 2014 edition. Other newly inducted terms include "clasher" (to clash), "bombasse" (a sexually attractive person) and "Dim-sum" (a type of Cantonese food).

Each year, Le Petit Robert's editorial board holds a debate over which words should be introduced. Board members then vote on the final contenders, deciding which terms will make the cut.

"The hundred words that are included each year in Robert are chosen with great care," editorial board director Laurence Laporte told Le Point. 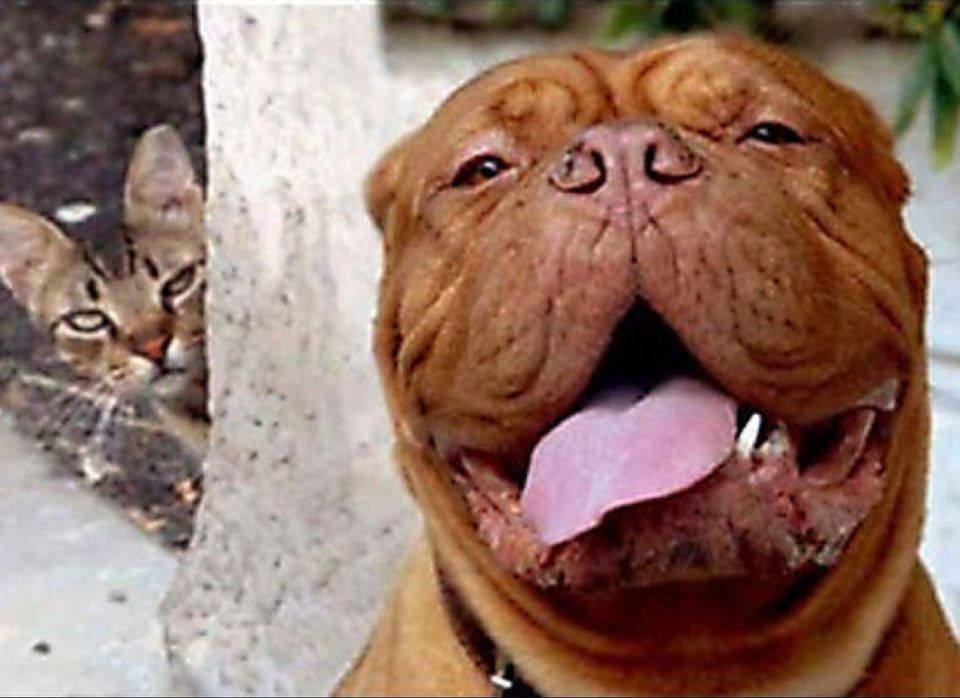 1 / 13
Photobomb
Definition: "To intrude into the background of a photograph without the subject's knowledge." All definitions from <a href="http://www.collinsdictionary.com/blog/whats-your-word,40,HCB.html" target="_hplink">Collins Dictionary</a>.
WTFHub