If you've ever been to France, chances are you made an observation that the French dress quite differently than Americans do. It's not what they're wearing per se -- it seems like sneakers and pink coats are popular everywhere these days -- but how they're wearing the trends.

The French might say it all comes down to a certain indefinable je ne sais quoi. But stare long and hard enough at photos of French women compared to their U.S. counterparts, and you'll realize there are key differences that set France's femmes apart -- and rules we American women can steal.

French women follow Chanel's rule: "Before you leave the house, take a look in the mirror and take one thing off." 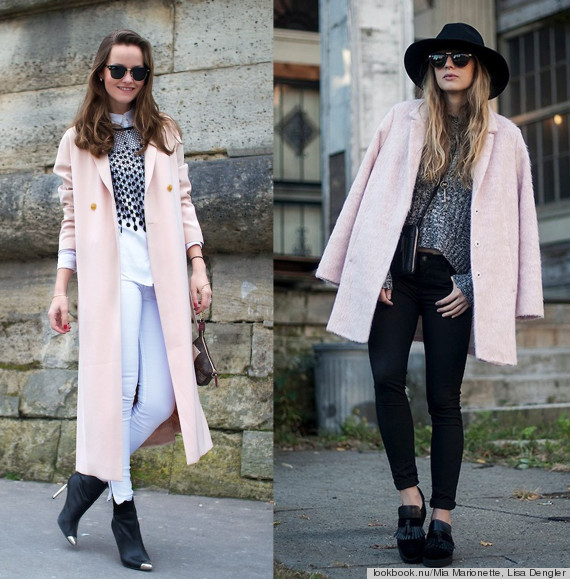 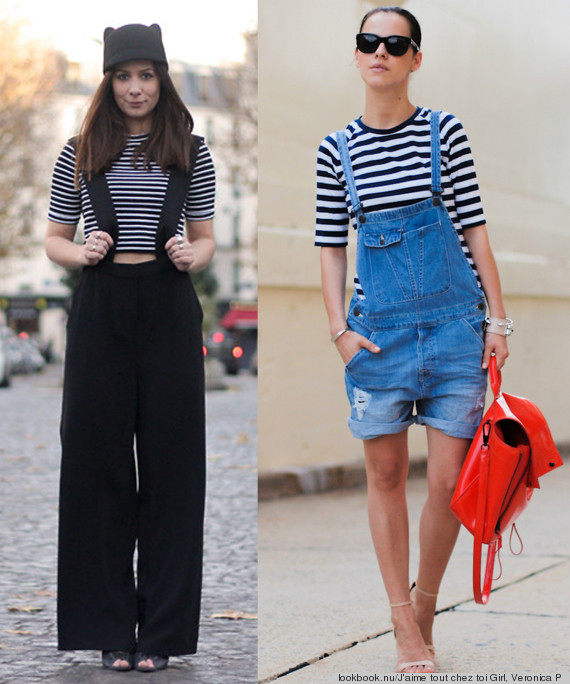 French women favor understated makeup that doesn't shout for attention -- even when it comes to red lipstick. 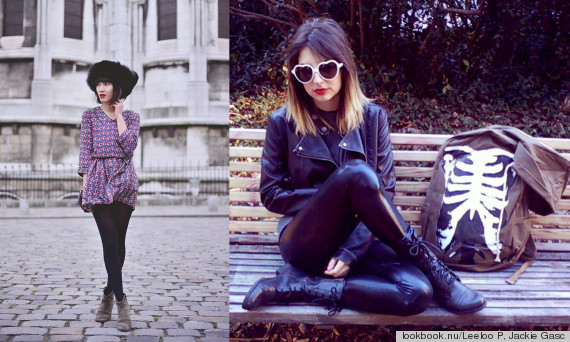 Even when French women choose to wear sneakers, they pick quiet, subtle colors. 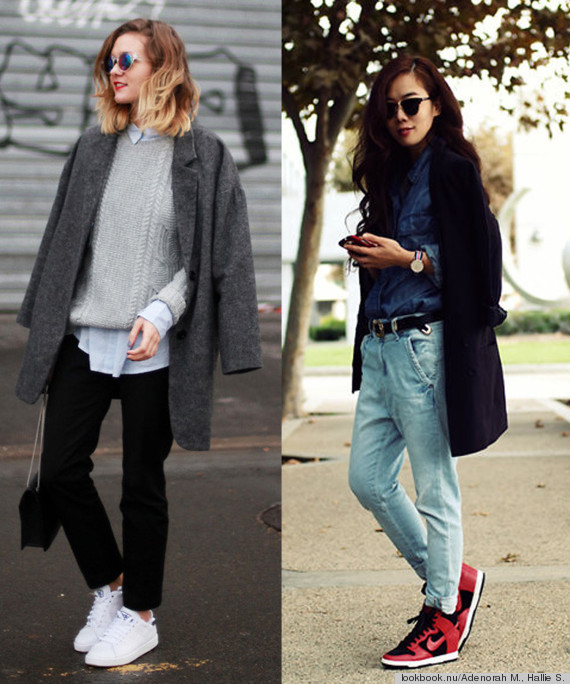 All black is France’s specialty: French women play with texture like nobody’s business, while American women pick a focal point.

When a French woman wears fur, it's the loudest part of her outfit. Americans are keen on pairing big furry jackets with, say, ombre tights and sky-high boots. 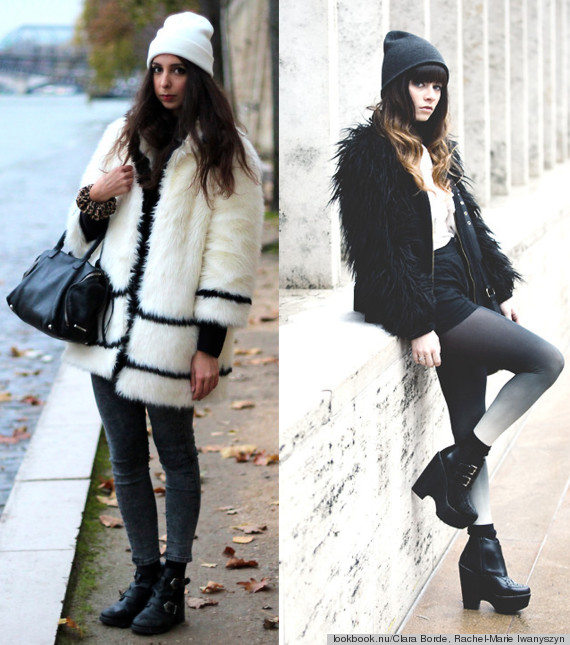 French women don't feel the need to flaunt it. 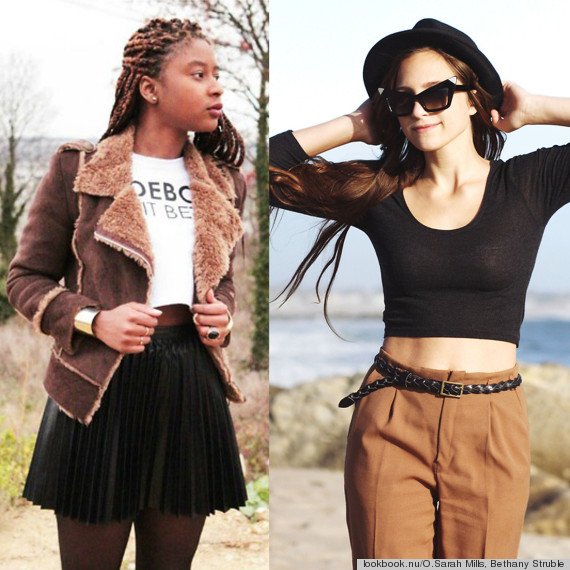 French wear prints in the most low-key ways... while Americans are brave enough to power clash. 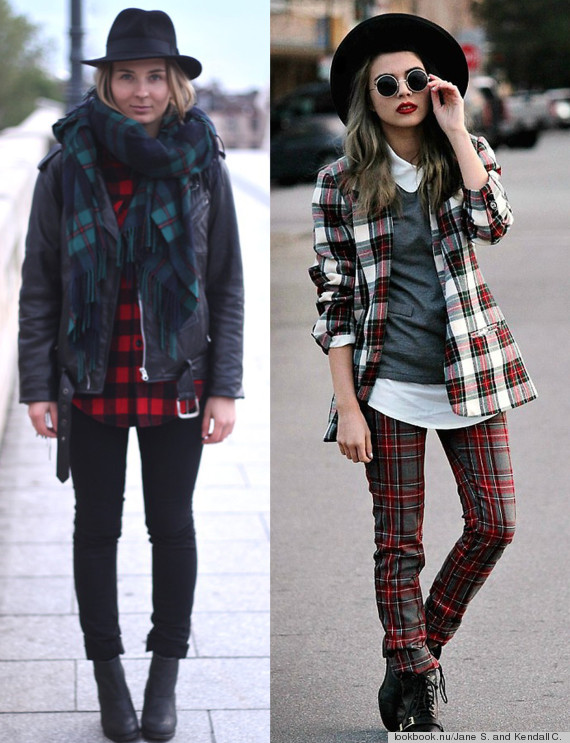 Subtle sexiness is the name of the game in France... while Americans aren't afraid to be overtly sexy. 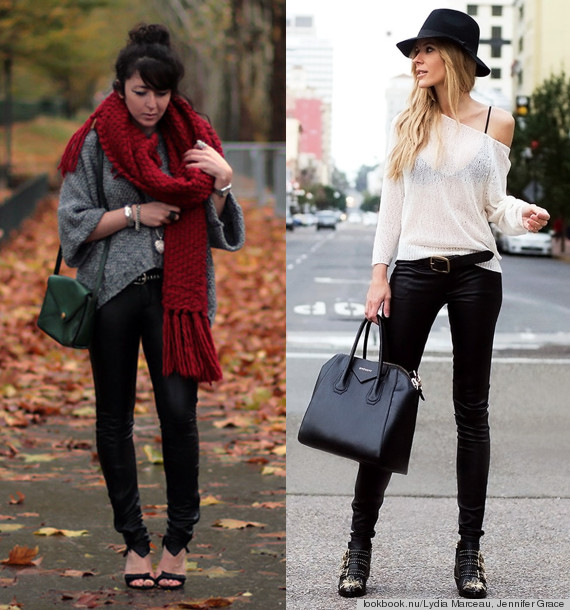 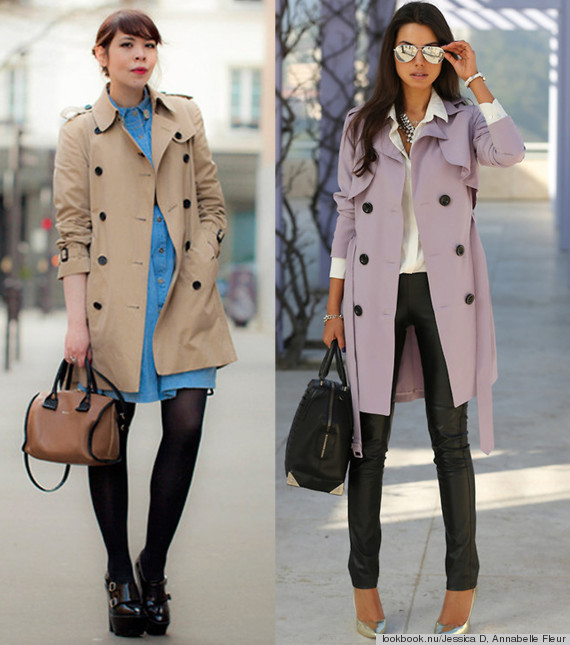 French blend their bold accessories in, while big necklaces and aggressive graphics are how we roll in America. 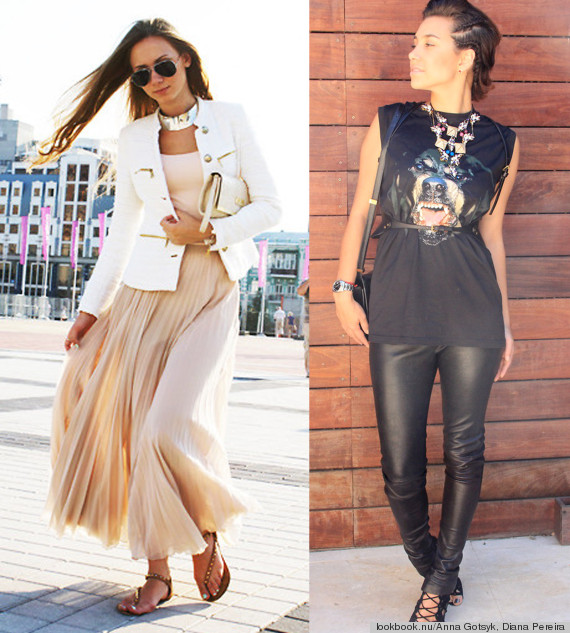 French women just get it:

Some images have been removed for licensing reasons.