We'd expect to find "friend zone" in the Urban Dictionary, but in the official online dictionary made by a reference of all things lexicographical the Oxford University Press, who make the Oxford English Dictionary? Think again.

The phrase was added to the Oxford Dictionaries Online this month, defined as

a situation in which a platonic relationship exists between two people, one of whom has an undeclared romantic or sexual interest in the other:

I always wind up in the friend zone, watching them pursue other guys

Jezebel described the change with typical understatement as "good news for all you mouth breathing, cry baby internet commenters out there whose inability to get girls to like you is not your fault... It's time we hold a pillow to the face of the English language and let it go the way of Latin."

While Betabeat wrote: "pandering to the Internet has become something of a pasttime for Oxford. Afterall, this is the company that made “GIF” the 2012 word of the year."

What do you think? Does "friend zone" deserve to be included in the dictionary? Let us know in the comments!

Correction: This article originally stated that the words had been entered into the Oxford English Dictionary, a multi-volume historical dictionary also published by Oxford University Press. This has now been corrected. 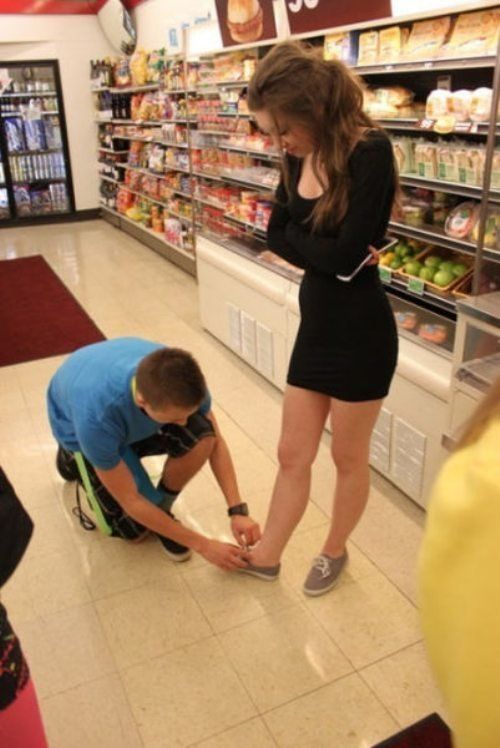