Over a decade has passed since the series finale aired, but “Friends” continues to be one of the most relevant television shows, with teenagers binging episodes on Netflix and media-trained Disney stars of today naming it as their favorite show.

So given its continued popularity, there’s a decent chance that, even in 2016, you still have a stake in the most heartbreaking thing to happen on the show ― when Phoebe (Lisa Kudrow) and David (Hank Azaria) didn’t end up together. After David decided to go to the Belarus capital city Minsk for his career, Phoebe married Mike (Paul Rudd) ― a fine choice ― but it was still a sad end for the science-loving, glasses-wearing character.

Well, perhaps it comes as even more tragic news that it wasn’t even supposed to be that way.

In a recent interview with Azaria about his Emmy nomination for a role in “Ray Donovan,” The Huffington Post asked the actor what the Minsk happened. And apparently ...

David and Phoebe were supposed to end up together, but Paul Rudd was too charming to write out.

Responding to whether he knew it would be the end of David’s arc when he went to Minsk, Azaria told HuffPost, “No, I didn’t know that was the end of David. The plan always was kind of to bring him back.”

David does return in a small capacity on the show, but Azaria specifically meant that he was under the impression Phoebe and David would end up together.

“I think, honestly, what happened was Paul Rudd is so awesome that they sort of found a groove with him and [my character] became more of just the grist for that mill,” said Azaria, who added, “As opposed to the other way around.”

Was the actor as upset as his character to lose out to Paul Rudd?

“It actually did sting a little bit,” said Azaria. “Whatever part of me is David the science guy who went to Minsk, which admittedly is probably a small part of me [laughs], but that part of me wanted to end up with Phoebe. So I was sort of sad when I didn’t.”

Conceding that Rudd was just too charismatic to keep off the show, the actor said with a laugh, “He certainly has gone on to prove that he was comedically deserving of Phoebe’s love.”

Azaria did feel Rudd might be too good-looking, though. “He’s a handsome devil. He’s actually annoyingly handsome. He shouldn’t really be allowed to be that handsome. He’s like the Tom Brady of comedy.”

PHOTO GALLERY
Gifts For The 'Friends' Fan In Your Life 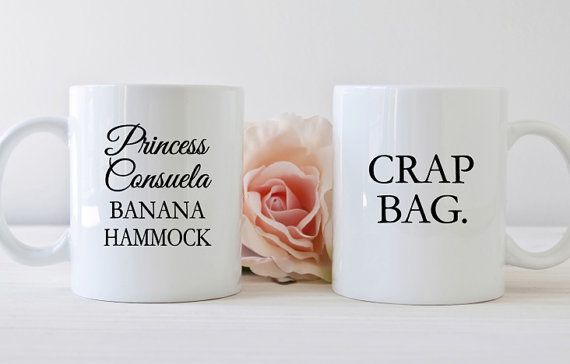