It’s the friendliest news we’ve heard in a while: HBO Max has confirmed that the original cast of “Friends” will be reuniting for a reunion special.

Numerous outlets are reporting that all six cast members of the classic 1990s sitcom have agreed to take part in an unscripted reunion special for HBO Max.

The reunion will be available when the new streaming service debuts in May, according to CNN.

HBO Max CCO Kevin Reilly announced the special on Friday by paying tribute to the show’s unique way of titling its episodes.

“Guess you could call this the one where they all got back together — we are reuniting with David [Schwimmer], Jennifer [Aniston], Courteney [Cox], Matt [LeBlanc], Lisa [Kudrow], and Matthew [Perry] for an HBO Max special that will be programmed alongside the entire ‘Friends’ library,” Reilly said in a statement.

“I became aware of ‘Friends’ when it was in the very early stages of development,” Reilly continued, “and then had the opportunity to work on the series many years later and have delighted in seeing it catch on with viewers generation after generation. It taps into an era when friends – and audiences – gathered together in real time, and we think this reunion special will capture that spirit, uniting original and new fans.”

There have long been rumors of a special, and the six stars are expected to each receive between $3 million and $4 million for what is being described as an hour-long program to promote HBO Max as the place to stream “Friends” reruns. 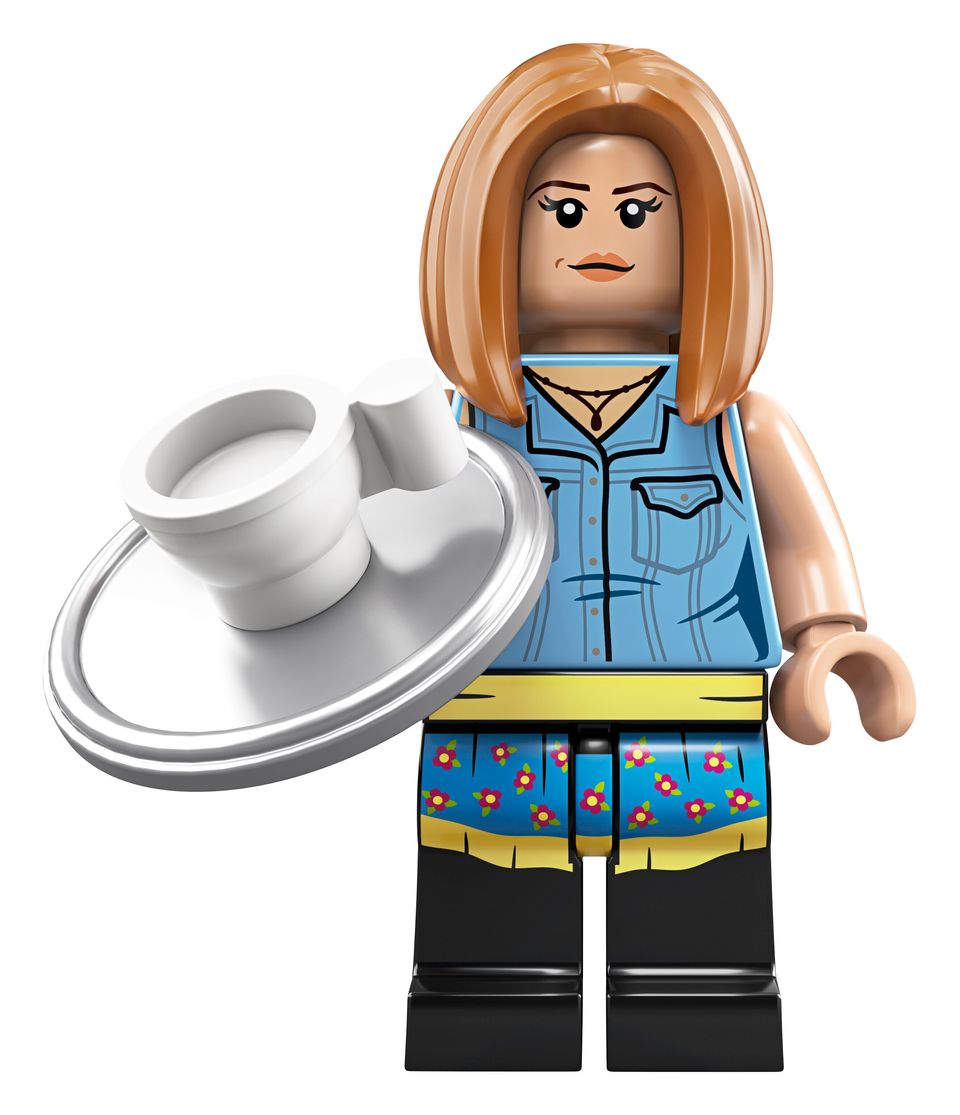