This frog has its own anaconda.

Photos of a frog with what appears to be a massive penis are captivating the Web, outlets report.

Just look at this thing:

Pictures of the amphibian's alleged member were shared earlier this month by a man in Victoria, Australia, who captioned his find in this delicate prose: "Look at the cock on this fukin frog .. lol wtf." The post has been shared more than 10,000 times.

But before we leapfrog to conclusions, BuzzFeed has provided the buzzkill: Frogs don't have schlongs. Damn.

It could be an "extra partially formed leg," Gerry Marantelli from the Australian Amphibian Research Centre told BuzzFeed.

“It’s not a penis -- frogs don’t have them," he said. "But penises did evolve from ‘legs’ during embryonic development so an extra leg is part way there.” 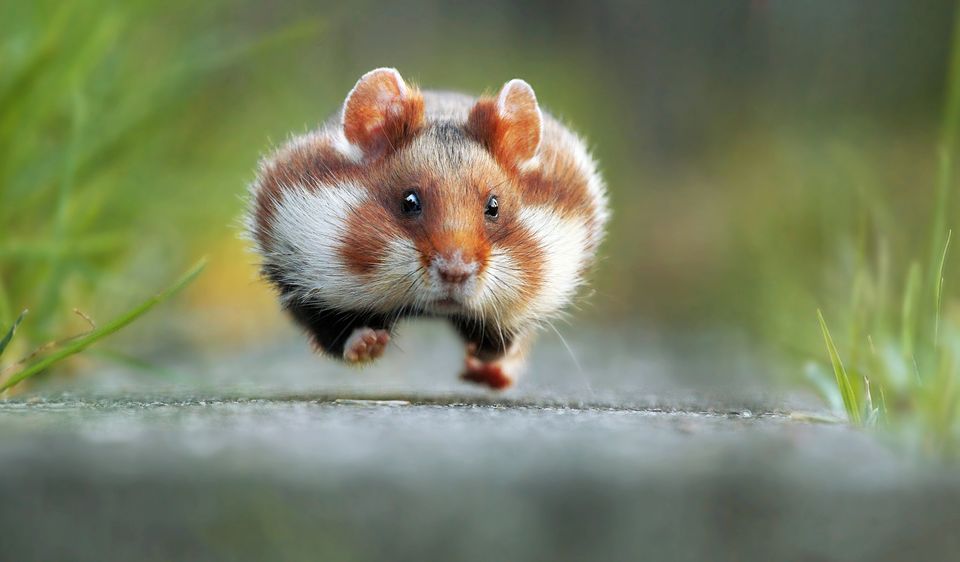