Hey! As it turns out, Ben Smith's Remainders post from yesterday did contain an item that had (potentially) great meaning and suspense! Namely, this video from California's Gold, featuring an interview with Eric Moore, a college chum of President-Elect Obama's from his days at Occidental College.

Moore talks at length about how he and Obama, with members of a circle of "culturally diverse" and "international" friends, participated in campus demonstrations against apartheid in South Africa, and how Obama first began to demonstrate his skill as a speaker. But this is not the great meaning-slash-suspenseful part! As it turns out, it may have been Moore who got Obama to go from Barry to Barack:

Way back when, Moore asked him, "What kind of name is Barry Obama? For a brother, you know, it's very unusual." Obama told Moore about his parents and how his real name was Barack. As it turns out, Moore had recently been to Kenya, specifically, the village where Obama's father came from. "I told him, Barack is a strong name...you should rock Barack."

Moore goes on to say that the use of Barry seemed to be an "accommodation" that made it so he didn't have to "explain himself all the time." Of course, if Moore had called him up in the 1990s to advise Obama to maybe change his middle name, because, man...you want to talk about having to explain yourself to people!

Anyway, the secondary appeal of the video are these pictures of Obama that Moore took, cold chillin' at college:

Here's the President-Elect, during a period of time when he was known as "Kanye Blagojevich Obama." [Not pictured: the Weather Underground.] 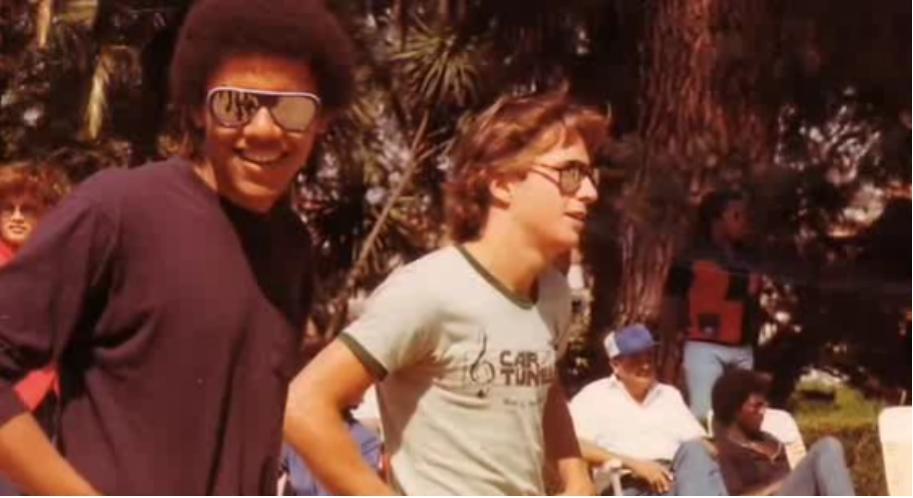 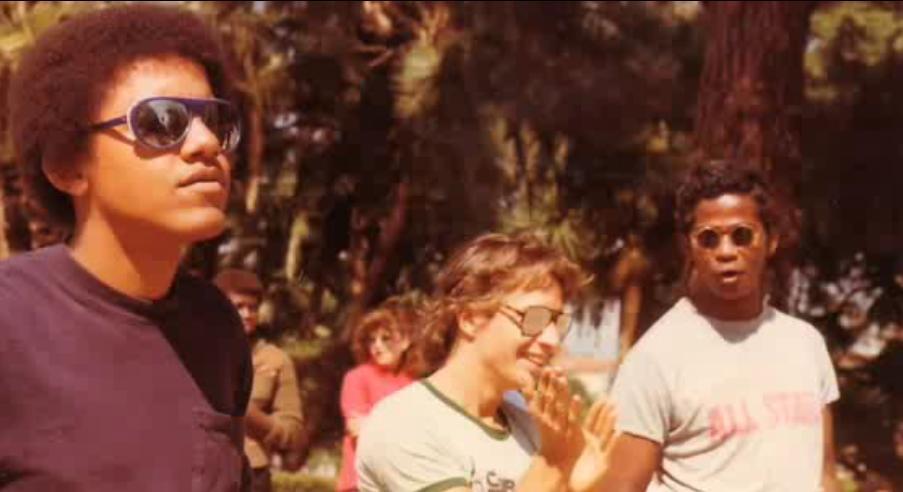 And here's Obama standing by some fountain in his "Indonesian shirt," looking for all the world like a guy who totally has a valid birth certificate from the State of Hawaii: 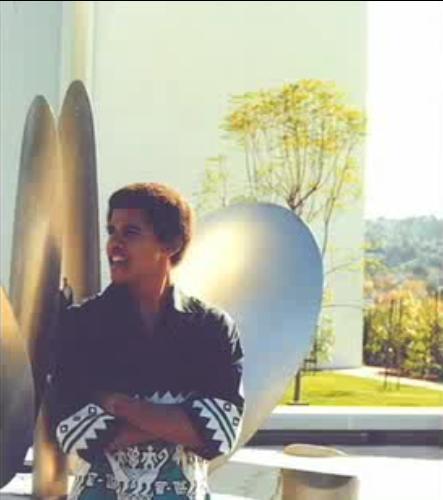