'Tis the season for splurging. Indulge over the holidays in one (or all!) of these swoon-worthy desserts. And don't worry if you're not a baker: these recipes have all been tested and perfected so even the most inexperienced cooks can pull them off. 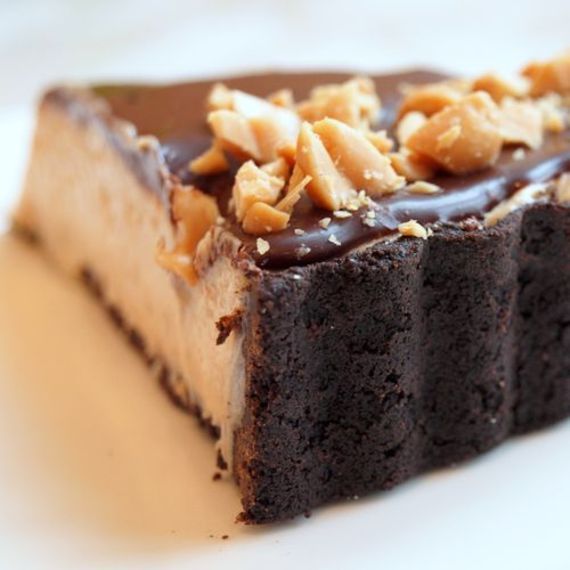 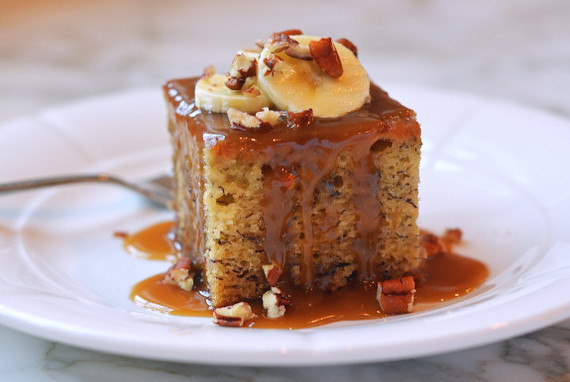 This warm, comforting cake is a twist on the classic English dessert, sticky toffee pudding -- which is not really pudding at all, but rather a warm, moist cake made with finely chopped dates covered in a sticky toffee sauce. Though it looks impressive, it's a cinch to make. GET THE RECIPE 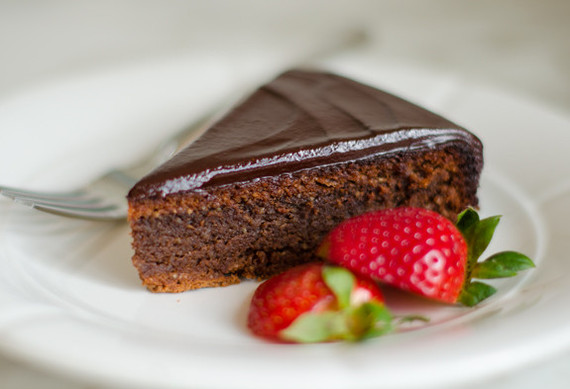 Adapted from Maida Heatter's Cakes, this is my all-time favorite flourless chocolate cake. Ground almonds and a decadent chocolate ganache make it rich and elegant. GET THE RECIPE 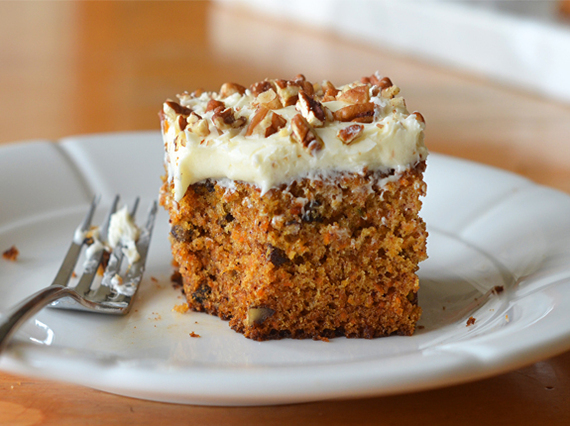 Carrot cakes can be heavy and dense, but this one is light with a fine texture. The secret is finely chopping the carrots in a food processor rather than grating them. GET THE RECIPE 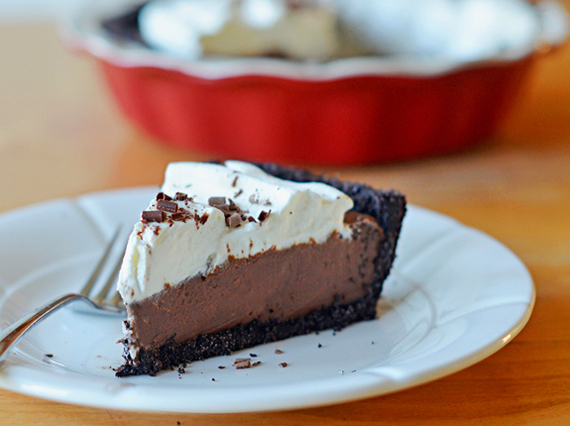 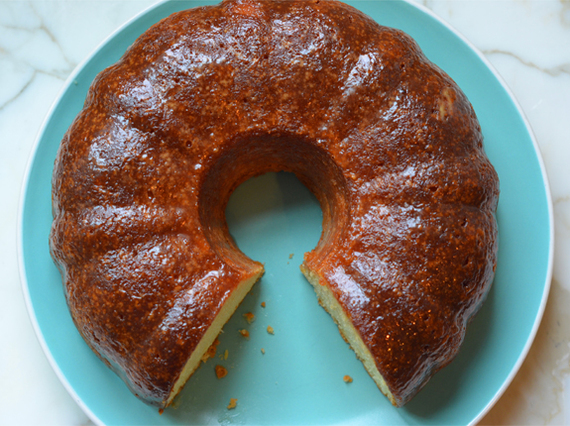 This drunken dessert is a from-scratch version of the famous doctored-up cake mix rum cake my grandmother used to make. For adults only! GET THE RECIPE 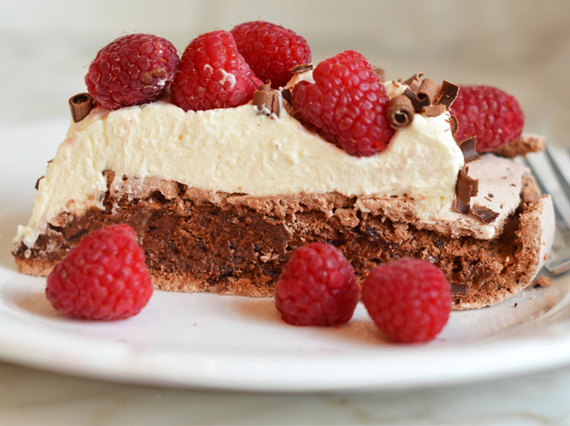 A pavlova is a cake-shaped meringue with a soft and marshmallowy center and crisp outer shell, usually topped with whipped cream and fruit. Here, cocoa powder and bittersweet chocolate are folded into the meringue -- which make it deliciously fudgy -- and mascarpone cheese (Italian cream cheese) is added to the whipped topping. GET THE RECIPE 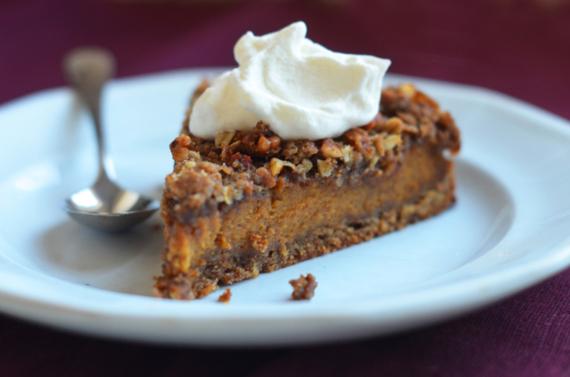 Don't be fooled by its elaborate appearance and fancy name: this crowd-pleasing dessert only takes 30 minutes to put together. It's like a cross between pumpkin pie and coffee cake. GET THE RECIPE 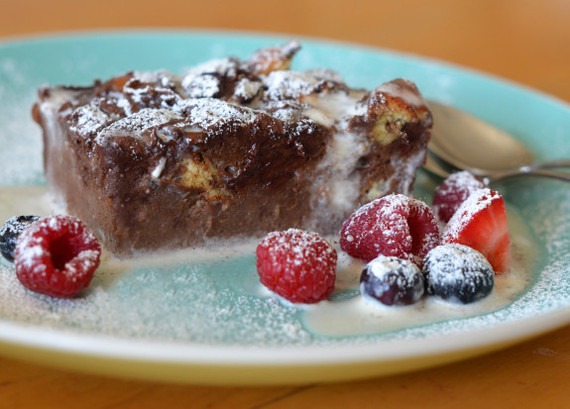 Spiked with bourbon and studded with chunks of dark chocolate, this warm and fudgy bread pudding is the ultimate comfort food. Top it with vanilla ice cream and it's like a grown-up brownie sundae. GET THE RECIPE 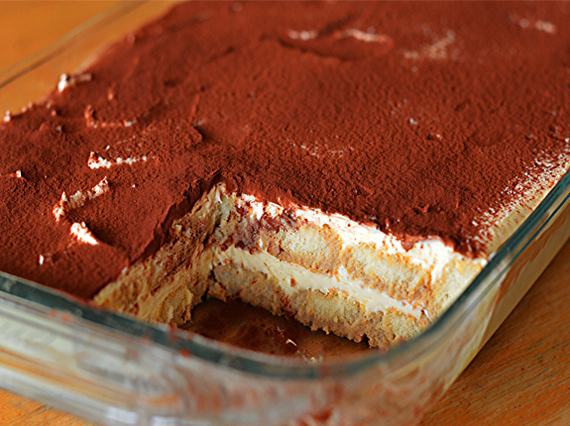 If you're a fan of Baileys Irish Cream, you'll love this fun twist on tiramisu from Nigella Express by Nigella Lawson. It's almost ridiculously easy to make: you spend 20 minutes putting it together, then just pop it in the fridge overnight. GET THE RECIPE 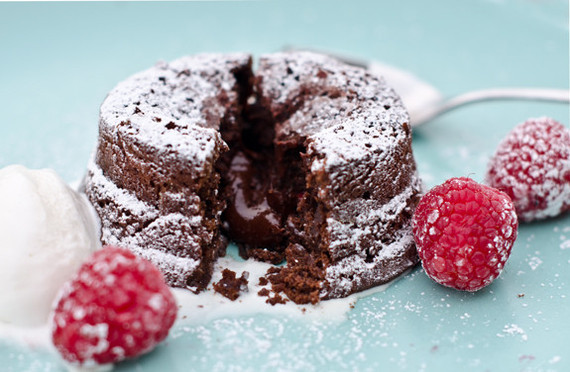 Also known as lava cakes, these oozing chocolate treats are a classic restaurant dessert but they're easy enough for even the novice baker to make at home. GET THE RECIPE 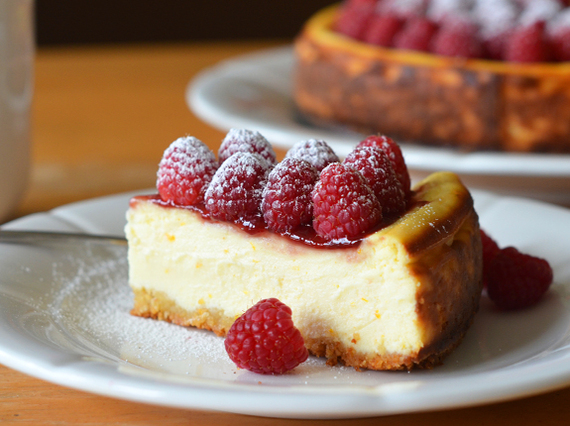 Inspired by the "Obsessive Ricotta Cheesecake" in Gina DePalma's Dolce Italiano, Desserts from the Babbo Kitchen, this cheesecake is a hybrid between an American-style cheesecake and an Italian-style cheesecake. The raspberry topping is the perfect contrast to the cake, which isn't overly sweet. GET THE RECIPE