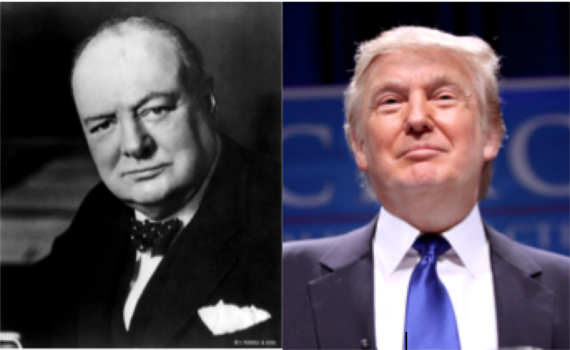 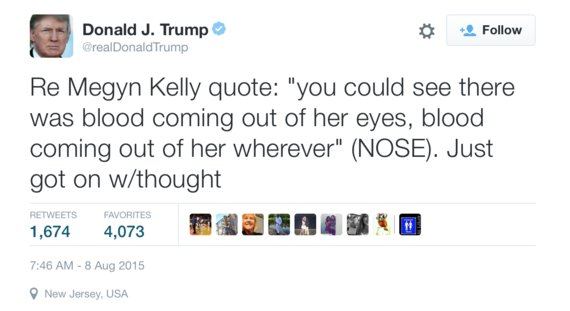 In June 1940 things were looking bleak for Britain. The French army had collapsed and the British Expeditionary Force, 300,000 men, were trapped in Dunkirk with the German army rapidly advancing toward them. All seemed lost. Yet when Winston Churchill addressed the House of Commons and later the nation by radio, his words galvanized the country and gave them the will to go on.

After the war was over, Clement Atlee was asked what he thought Churchill had done to win the war. Allee responded, "I would say he talked about it."

This was not wrong. It was through Churchill's speeches to the nation that he held Britain together in its darkest hour and gave the people a strong belief that they would endure and ultimately succeed. The American journalist, Edward R. Murrow said, "the effect if his speeches is incalculable."

But his speeches, without radio, would have been limited to a very small audience. It was Churchill's understanding of the power of the new medium, and his ability to master it, that brought his words to millions.

(For a popular insight into the power of this new medium, see the movie, The King's Speech.)

Now we come to Donald Trump.

What he understands, better than any other politician, is both television, a relatively old medium, and Twitter -- an entirely new medium.

In an article in today's New York Times, Michael Barbaro explains how Trump "Mastered Twitter for 2016".

A year later, Mr. Trump has mastered Twitter in a way no candidate for president ever has, unleashing and redefining its power as a tool of political promotion, distraction, score-settling and attack -- and turning a 140-character task that other candidates farm out to young staff members into a centerpiece of his campaign.

By any statistical measure, and Barbaro provides a lot of them, Trump (and his brand) dominate the twittersphere. The other candidates simply don't seem to 'get' social media, and their lame attempts are often cringe-worthy, if at all.

Mike Berland, a political operative who worked on Mrs. Clinton's 2008 presidential campaign and is chief executive of Edelman Berland, calls it the "Wall of Trump."

By dominating the social media, Trump is also able to dominate the news cycle and the public imagination, or at least discourse, at no cost to him whatsoever.

His approach and his personality are in many ways uniquely suited to a world driven by instant responses limited to 140 characters and a news cycle that is closer to fast food than it is to journalism. But it doesn't matter. This is the world that we and our technology have created, and we are going to bear the fruit of the tree that we have nurtured.

Churchill would never have survived a world of twitter. He took a long time to agonize over and compose his speeches. He wrote and re-wrote and practiced them until he had both the wording and the cadences down perfectly. And of course, the limit of 140 characters would have driven him crazy.

Of course, it is unlikely that he would have even survived television.

Fifty years ago, Marshall McLuhan quoted the oft-repeated phrase, "the medium is the message". This was long before the age of Twitter, Facebook or the Social Media, but rather an understanding of what television was creating. It was the technology that was determining and shaping culture and politics and not the other way around.

Today, his words are all to prophetic.