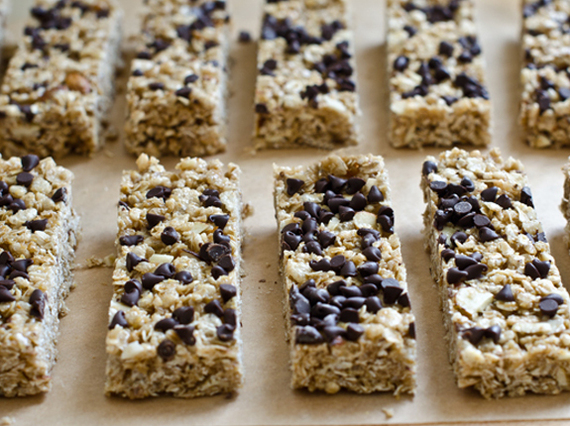 Granola bars are a staple in my pantry, but between my husband, my kids, and my kids' hungry friends, I can't seem to keep enough of them in the house. So I figured it was time to try and make them from scratch, and maybe even sneak in some health food. After many trials, I finally cracked the code and came up with a version that puts all those store-bought bars to shame. What's more, they're no-bake and take only ten minutes to make. GET THE RECIPE 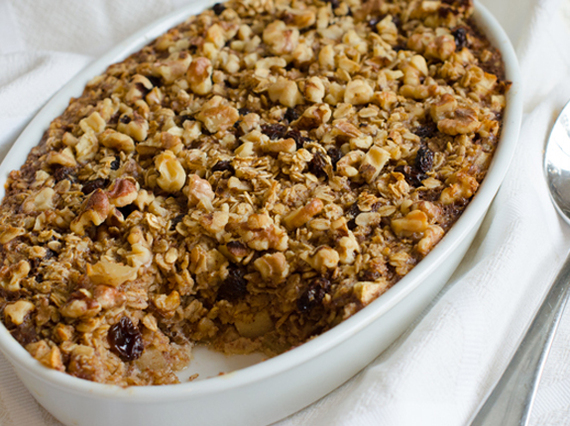 Baked oatmeal is a comforting Amish breakfast casserole. Unlike regular oatmeal, which is made on the stovetop and has a porridge-like consistency, baked oatmeal is made in the oven and has consistency similar to that of bread pudding. There are endless variations -- the recipe is easily adapted with whatever fruits and nuts you have on hand -- but this version filled with tart apples and plump raisins with a crunchy walnut topping is my favorite. The best part? It can be made ahead of time and reheated. GET THE RECIPE 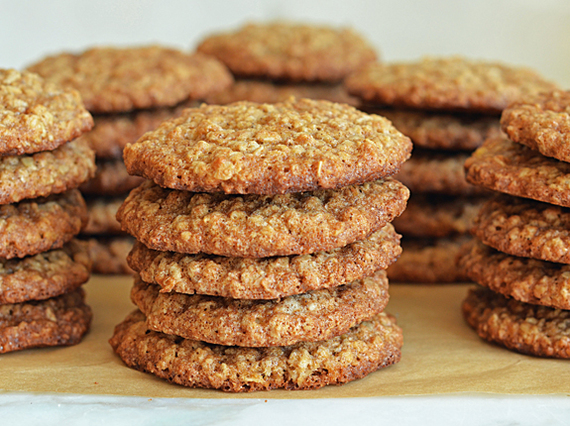 Crispy on the outside, chewy on the inside, these are the most delicious cookies! They taste just like banana bread. GET THE RECIPE 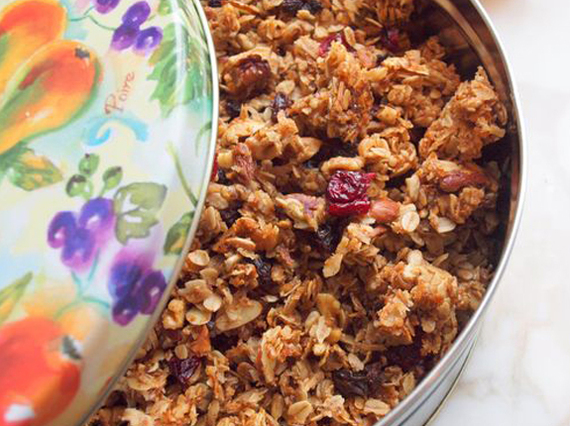 This recipe was inspired by the homemade granola served The Inn at Occidental in Sonoma County, CA. With crispy clusters of old-fashioned oats, nuts, seeds, dried fruits, toasted coconut, golden honey and wheat germ, it's both delicious and nutritious. GET THE RECIPE 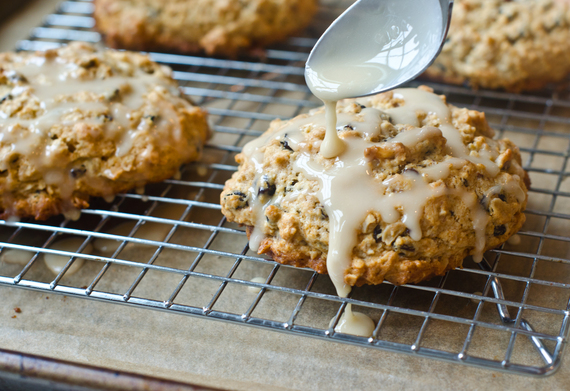 These comforting breakfast treats are like a cross between scones and oatmeal cookies: buttery and tender on the inside, crisp and craggy on the outside, and chockfull of oats, pecans and currants. The recipe is the first I tried from Joanne Chang's wonderful cookbook, Flour: Spectacular Recipes from Boston's Bakery & Cafe, and it was love at first bite. GET THE RECIPE 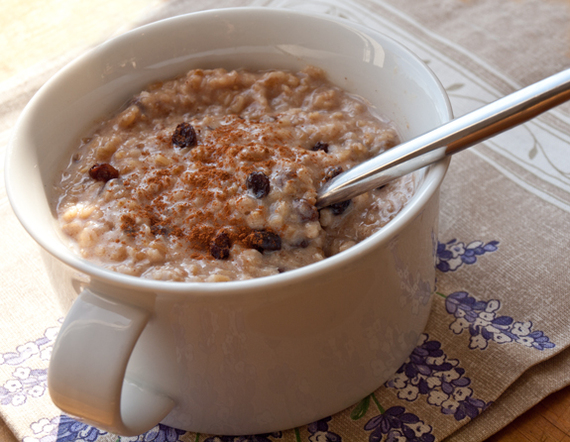 Steel cut oats have a wonderfully hearty and chewy texture. They're less processed than rolled or instant oats, which are steamed and rolled into flakes, so they take a bit longer to cook -- perfect for lazy weekend mornings. In this recipe, I simmer them in a lot of liquid so they get super creamy, almost like a breakfast risotto. Yum! GET THE RECIPE 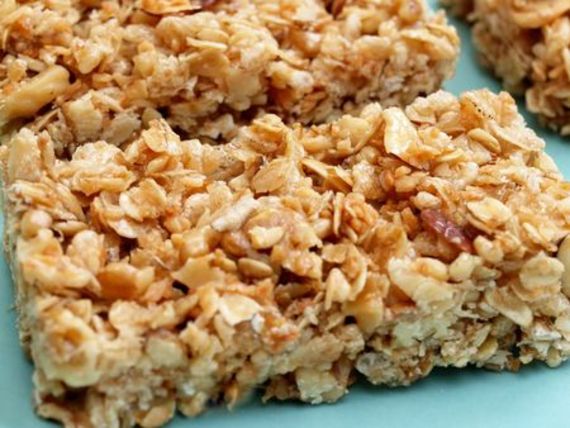 For me, this is the end-all, be-all crispy granola bar. The secret ingredient (believe it or not) is Rice Krispies, which make them wonderfully light and crispy. If you can imagine what a cross between a granola bar and Rice Krispy Treat would taste like, this is it. GET THE RECIPE 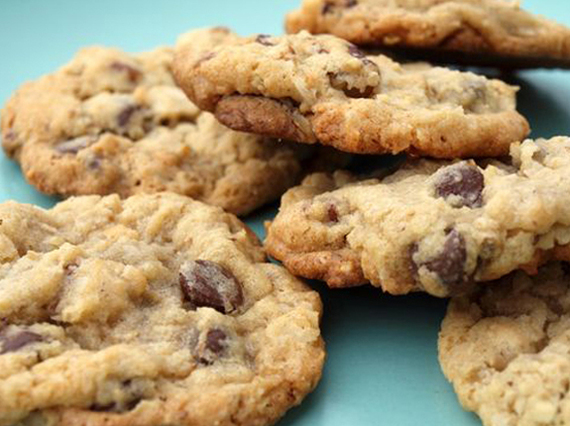 In the food world, there are few things as elusive or sought after as the perfect chocolate chip cookie. This recipe from my friend Carrie has my vote. When she first sent it to me, I thought Geez, she sure threw the whole kitchen sink in there. But Carrie is a great baker so I tried them, and I don't think I've ever had a better chocolate chip cookie. GET THE RECIPE