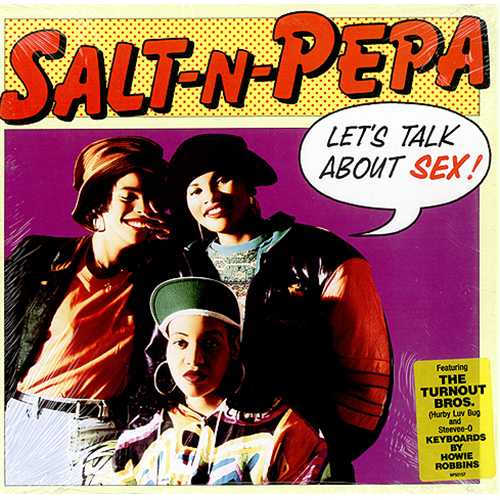 What do they have in common? Under a shockingly broad new federal mandate, reciting lines from any of these works on your campus could constitute sexual harassment.

Last Thursday, the Departments of Justice and Education released a new "blueprint" for addressing sexual misconduct at colleges and universities that accept federal funding. (That's virtually every American institution of higher education, public or private.) In this "blueprint," sexual harassment is defined as "any unwelcome conduct of a sexual nature." That includes "verbal conduct" -- i.e., speech.

So under the DoE and DoJ's new mandate, any speech of a sexual nature that somebody finds unwelcome is sexual harassment.

In practice, that covers just about any speech of a sexual nature, period. After all, in a nation as diverse as ours, there's no shortage of opinions about what kinds of sexual expression are "unwelcome." Hell, some folks even find Anne Frank's diary "pornographic."

A Sarah Silverman routine, a classroom discussion of safe-sex practices, a poetry reading, a performance of The Vagina Monologues, a critical analysis of pornographic tropes, a Planned Parenthood presentation -- all actionable as sexual harassment, if the wrong person is in within earshot.

Making matters worse, the DoE and DoJ make explicitly clear that the allegedly harassing speech doesn't even have to be offensive to an "objectively reasonable person of the same gender in the same situation." In other words, even if the so-called harassment wouldn't offend your average Joe or Jane Q. Student, and even if the only person who's offended is hypersensitive and completely unreasonable, it's still harassment.

Let's review a few more of the problems raised by defining "sexual harassment" so broadly:

As discussed above, if anybody on campus can file a sexual harassment claim any time they're offended by sex-related speech, just about anything will qualify as sexual harassment. This beyond-broad definition means that real instances of truly harassing conduct will be lost among the flood of complaints, as administrative resources and time are wasted investigating and responding to students who are merely offended or uncomfortable. That's a terrible outcome for those students who are actually suffering real sexual harassment.

2. When everybody is a harasser, administrators can punish students and faculty with unpopular views.

Chances are that sooner or later, just about everybody on campus will say something sexually-related that some listener finds unwelcome -- which makes just about everybody a harasser. And when everybody's guilty of harassment, university administrators will always have a ready reason to punish a student or faculty member for expressing a viewpoint they simply dislike or disagree with. Don't think students and faculty get unfairly punished for "harassment"? Alex Myers, charged with harassment last fall for writing a letter to a rival college's hockey coach for a journalism class assignment, would beg to differ. So would Professor Jammie Price, suspended for creating a "hostile environment" after criticizing her university's response to student-athlete sexual assault cases and showing a documentary critically examining the adult film industry in her sociology class. So much for academic freedom!

3. When faced with a broad, vague prohibition, students and faculty will self-censor rather than risk discipline.

Under this exceedingly broad and hopelessly vague definition of sexual harassment, students have two choices when it comes to saying something sexually related: (1) Make sure absolutely everyone in earshot agrees with and feels entirely comfortable with what you're about to say; or (2) keep your mouth shut. Unfortunately, the rational student will opt for the latter. That's what First Amendment doctrine refers to as a "chilling effect" on speech, and it's unacceptable in our liberal democracy. Indeed, it's especially problematic on university campuses, where speech is supposed to be at its freest. A great many enriching conversations about sex will be silenced before they even start in the name of avoiding offense. That's a problem.

So what should we adopt for a definition of sexual harassment on campus? A definition fashioned by the Supreme Court specifically for the educational context: Conduct (including speech) becomes actionable harassment when it is "so severe, pervasive, and objectively offensive, and that so undermines and detracts from the victims' educational experience, that the victim-students are effectively denied equal access to an institution's resources and opportunities."

In crafting that definition, Justice Sandra Day O'Connor struck the right balance between protecting speech and prohibiting real harassment. But by expanding the definition of sexual harassment past its logical breaking point, the Departments of Education and Justice have got the balance all wrong.