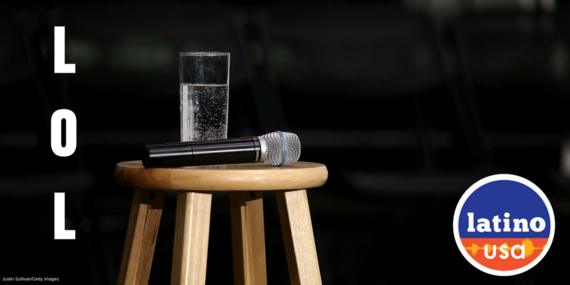 This week we take a look at comedy: who tells the jokes, who writes the shows, how to use comedy to fix problems like the pothole on your street, and activists trying to take racial caricatures out of comedy. We hear from Cris Abrego, the creator of one of the largest reality TV empires in the country on the rise of reality TV and what makes watching it funny. And we talk with comedians of color about trying to make it in stand-up comedy clubs, a realm ruled mostly by white men.