When I took my first step in Rwanda, all I could think about was sleep. I had just spent an exhausting day in Washington DC and then I traveled half way across the world with little sleep. In fact, one of the girls, who later became one of my closest friends from camp, tried talking to me on the way to Gashora Girls Academy from the airport and I fell asleep mid-conversation. When I first arrived in Kigali, I did not think about what I was just about to experience. I did not think about how this experience would change me forever. I did not think about how much I would miss every small detail from my three weeks in Gashora with so many amazing girls.

One of the many things I miss about my camp experience is spending endless hours with my cohort. The nine other girls in my cohort plus my counselor became my family for three weeks. We ate every meal together, had our own dance parties, painted each other nails, scarfed down Pringles, sang awfully along to songs, took showers together, laughed annoyingly at corny jokes past lights out, and had late night talks with each other about everything from boys to periods to problems in our countries to gender disparities we face and to life stories. My cohort and I developed a bond so deep that I know will last a lifetime. I love them to no end and I know that these girls will have my back even though we all live thousands of miles apart. 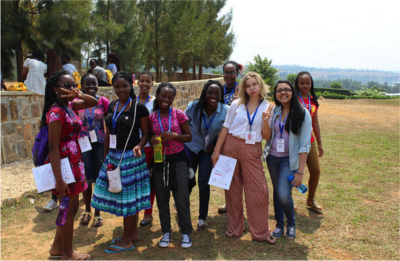 After the first week of camp was over, I realized that the three weeks were going to be too short. As much as I missed the comforts of home, I could not bear the thought of leaving Gashora. I had actually come to find the communal, cold showers were somewhat therapeutic. I had actually loved the fact I did not have access to constant WiFi because it gave me a chance to put down my phone and connect to 119 girls around me. I had actually come to love spending my days in classrooms coding and making a robotic car. I had actually liked going to the after-lunch workshops to learn about a variety of life skills. I had actually grown to like waking up to nine other girls moving around getting ready for the day. I had actually changed.

One thing that I will always remember about Gashora is its beauty. I can confidently say I am not an outdoorsy person, but Gashora taught me to appreciate the beauty of the great outdoors. Every morning I would wake to the beautiful sun rising over the glistening Lake Mirayi and every night I would stop for a few minutes to gaze at the hundreds of bright stars overhead. I loved that I spent most of my days outside at camp. During free time, instead going into the dorms to take naps, most girls, including myself, spent our time littered across the campus, sitting at the wooden benches, taking walks up to the soccer field to embrace the magnificent view, or simply attended office hours which were often held on the field. 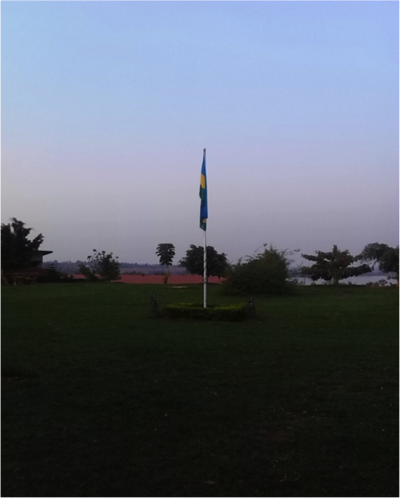 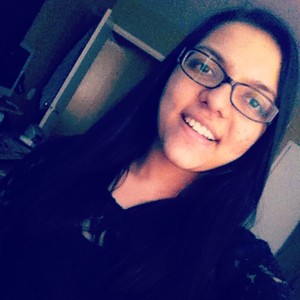 Aashka Patel is currently a rising sophomore who attends a magnet high school. Raised in Parsippany, NJ, she aspires to be a software developer who happens to love to code in Java. She loves reading, watching TV, procrastinating on YouTube, eating, sleeping and most importantly, coding.