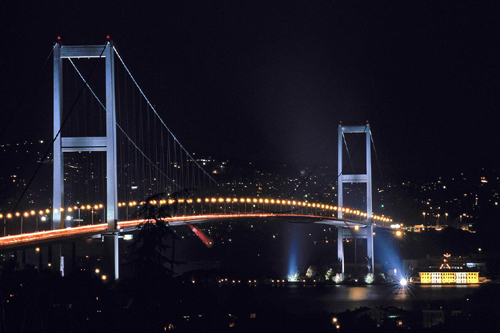 İstanbul and New York are the cities closest to my heart.

It seems like there is no Monday or Sunday in these phenomenal cities that never sleep. They are always on the move. Those awe-inspiring, elegant cities thrill most people, but terrify some. The real beauty of them is that they leave no one apathetic and embrace everyone with their differences. When you are there, you feel at home.

In 1850, the French novelist Gustave Flaubert predicted that İstanbul would be the capital of the world. A confident megalopolis of 16 million people stretching 2,060 square miles and as the home of many civilizations throughout history, although it is not the capital of the world, İstanbul is a very special city and has a unique place in many people's hearts.

New York, on the other hand, is the home of the Statue of Liberty -- the symbol of democracy -- and is the most diverse and most populous city in the US and is where 800 languages are spoken, making it the capital of the world for many people. 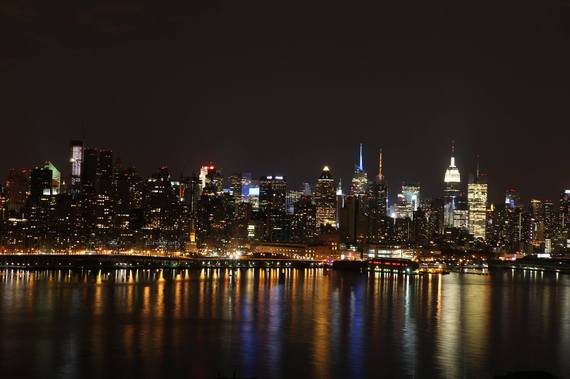 These cities are filled with experimental music, art, fortune-telling, mysticism, both individualism and communism... Tiny and giant, filthy and pure, beautiful and bestial, brand new and worn out, civilization and barbarity live there in harmony and you feel blessed in the aesthetic of contradiction. Their breathtaking vibe is an addiction for many enthusiastic artists. Their streets are always stimulating with honking horns, have crowds full of joyful laughter and the smell of billions of different things. Their roaring colors and bright lights are strong enough to make you blind.

If asked what I love the most about these cities, I cannot really answer promptly, but there are tons of things that make me adore them. Now, carrying the love of those wonderful cities, I am getting ready to know another city. 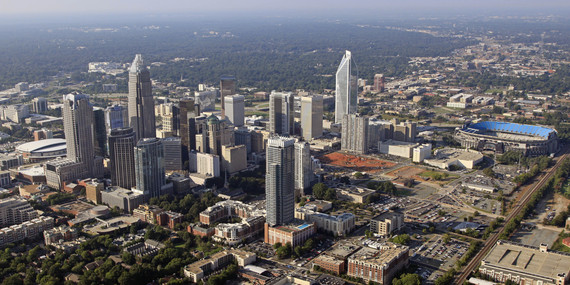 Moving interstate is a real pain, making you struggle with uncertainty, logistics and arrangements. I really didn't realize what was going on but now I understand: New York was my İstanbul for most of the last 20 years. Wherever I have gone, İstanbul has come with me and from now on, New York will accompany her. It feels like I have moved not only from New York but again from İstanbul, too. I miss them both.

"If one had but a single glance to give the world, one should gaze on İstanbul," says French poet Alphonse de Lamartine, who lived in İstanbul in the 17th century. I think I have been gazing on İstanbul without realizing it when I have looked at New York. The shape of the Empire State Building was always an endearing reminder of the 13th-century Galata Tower, a surviving treasure of Byzantium, for me.

I always felt the carefree spirit of Ortaköy on the hipster and artistic streets of Soho. Whenever I passed the George Washington Bridge, the unique bridge on the Hudson River where New York and New Jersey meet, I saluted the Bosporus Bridge, which joins two continents. When I walked in Central Park, I thought of Gezi Park and when I saw the horse-drawn carriages, I remembered the breeze on the Princes' Islands of İstanbul. There are plenty of other things I enjoy in New York with sweet memories of İstanbul.

Now, I am in down south in Charlotte, N.C., a hidden gem with natural beauty and wonderful people. Yes, living here will be very different, but I sense that I will come to love many new things about this region easily and will have a new lifestyle that my family will be fond of.

It feels like I will love Charlotte because when I look at the eye-catching sparkle of the city, the Bank of America Corporate Center building salutes me to remind me of the Empire State Building and whispers in my ears softly that there is much more to discover.

While İstanbul is the sultan of other cities and New York is the "Empire State," Charlotte is the "Queen City." So it's time to explore and see why.