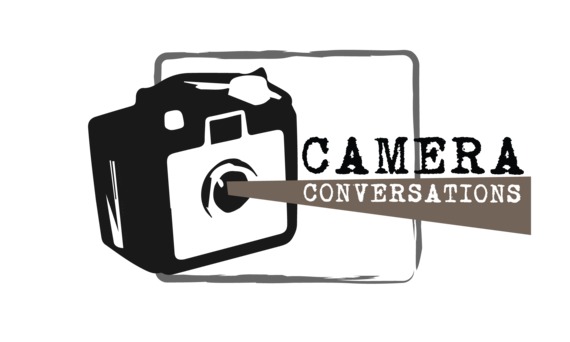 Renee O'Connor unearthed her ambitions as a young girl growing up in Texas. Like so many her age, she had grand visions of an international acting career. Yet, unlike so many of her peers, Renee took action in determining her future. Armed with talent and bursting with ambition, Renee left the safety of traditional academia and turned to a performing arts education. Upon completing her formal curriculum, Renee fled the comforts and security of home for Los Angeles, a move that opened her up to a bevy of possibilities, one of which was opposite Lucy Lawless as "Gabrielle" in the hit television show, XENA: WARRIOR PRINCESS.

CAMERA CONVERSATIONS discusses this journey with Renee and then her most important role to date, that of motherhood.