About a year ago, the co-director of "Frozen," Chris Buck, blew our minds when he seemingly connected the icy animated flick to "Tarzan," and we still can't let it go.

In a Reddit AMA, Buck revealed that Anna and Elsa's parents didn't actually die on that boat. Instead, the king and queen of Arendell, along with their newborn "baby boy," washed up on shore and built themselves "a tree house" in the jungle, only to end up being killed by a leopard. As a result, their baby is left alone to be "raised by gorillas."

The scenario described by Buck sounds pretty similar to the opening of his other Disney movie, "Tarzan." And if he was telling the truth, that would make Tarzan Anna and Elsa's long lost brother. Whoa. (Whoa.) The story would also further cement the theory that all Disney films are somehow connected. Our childhood imaginations are exploding.

As it turns out, there was both truth and a little bit of embellishment involved in his explanation.

Speaking to MTV News on August 9, Buck explained, "When you’re working on a feature, you have a lot of time to think about stuff because it takes four years to make one. I think Jen [Lee] and I were walking to a meeting, and I just started to tell the entire story."

I said, 'Of course Anna and Elsa’s parents didn’t die.' Yes, there was a shipwreck, but they were at sea a little bit longer than we think they were because the mother was pregnant, and she gave birth on the boat, to a little boy. They get shipwrecked, and somehow they really washed way far away from the Scandinavian waters, and they end up in the jungle. They end up building a tree house and a leopard kills them, so their baby boy is raised by gorillas. So in my little head, Anna and Elsa’s brother is Tarzan -- but on the other side of that island are surfing penguins, to tie in a non-Disney movie, 'Surf’s Up.' That’s my fun little world.

The the two films may not officially be connected, but in the heart of the director, they're intertwined. It's all about using your imagination.

"I say, whatever people want to believe, go for it," said Buck. "If you want to tie them all together, then do it. That's the spirit of Disney." 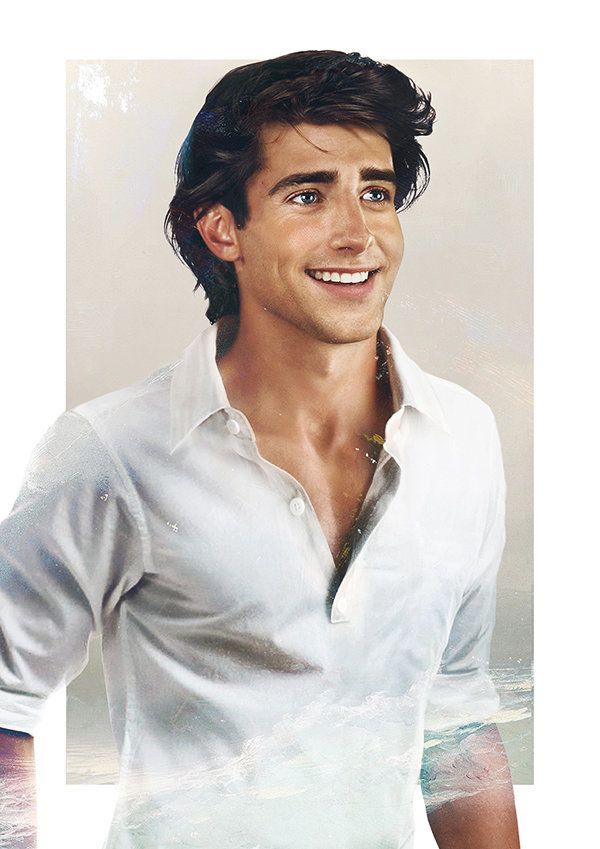