One of the most important queer web series for kids on the internet dedicated its latest episode to the hit Disney film “Frozen.”

If you’re unfamiliar with “Queer Kid Stuff,” it’s a bimonthly web series that takes queer themes and ideas and breaks them down for kids in ways that are educational, understandable and, most importantly, fun!

On this week’s episode, creator Lindsey Amer and her younger sister, Rose, help unpack the feminist and queer nuances of the record-breaking animated film.

“There is so little queer representation in children’s media that we sometimes have to dig it up for ourselves,” Amer told HuffPost. “’Frozen’ is a Disney touchstone for this young generation and I wanted to point out some queer and feminist themes they might have missed. I also wanted to talk to kids about the #GiveElsaAGirlfriend hashtag. It’s something that came to the forefront in our adult news, but I wonder how many kids knew about it and I wanted to bring it to them as a part of the culture around ‘Frozen.’”

Past episodes of “Queer Kid Stuff” have tackled ideas such as respecting an individual’s pronoun usage and the concept of consent. Head here to learn and see more.

'Frozen' Is Feminist And Queer. Here's How To Help Kids Understand That.
Hilariously Random Birthday Cakes For Kids 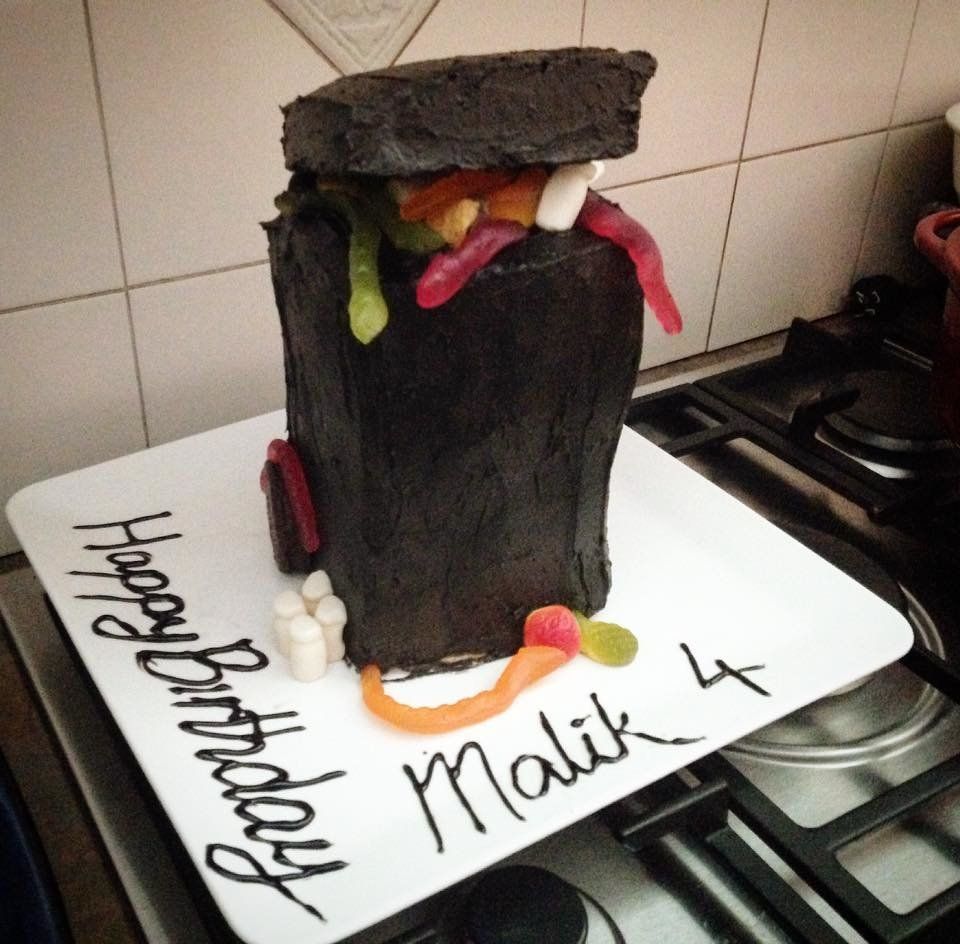