"Frozen" fans rejoice: the first look at the upcoming Disney short, "Frozen Fever," starring Anna, Elsa, and Kristoff is here. Jennifer Lee and Chris Buck return to direct the film, a short that picks up a few months after audiences left their favorite characters. It's Anna's birthday, but the party in her honor is threatened when Elsa gets a cold.

The film, which will include a brand-new song from the Oscar-winning pair behind "Let It Go," hits theaters March 13, 2015 with Disney's new live-action "Cinderella." 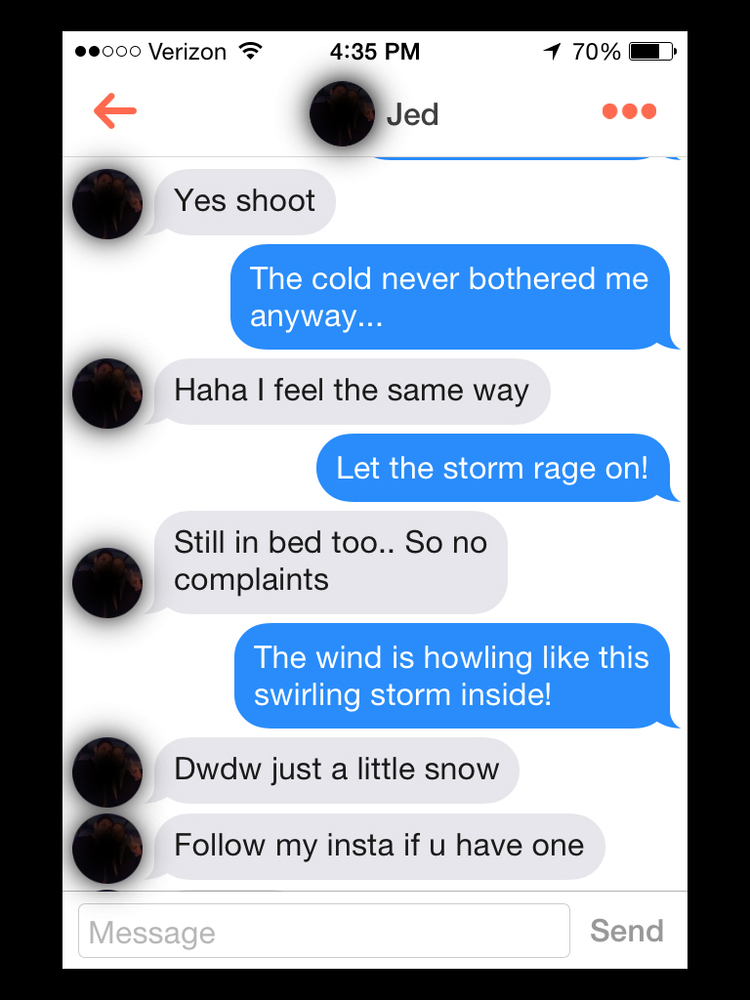