First, "Frozen" became a massive box-office success; now, it ranks among the most popular animated-movie soundtracks of all time. It's only the 10th soundtrack to crack the Billboard Top 10, where it's now in the company of classics like "Aladdin" and "The Lion King." That means you're not the only one who rushed to download the album so you can dance around your house while belting out "Let It Go" on repeat all day long.

Here's a look at the 10 soundtracks that have claimed the honor (ordered chronologically), along with the records' most memorable tracks. 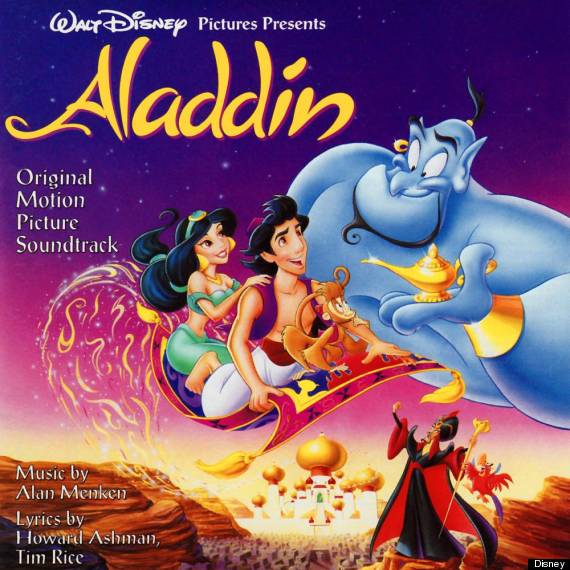 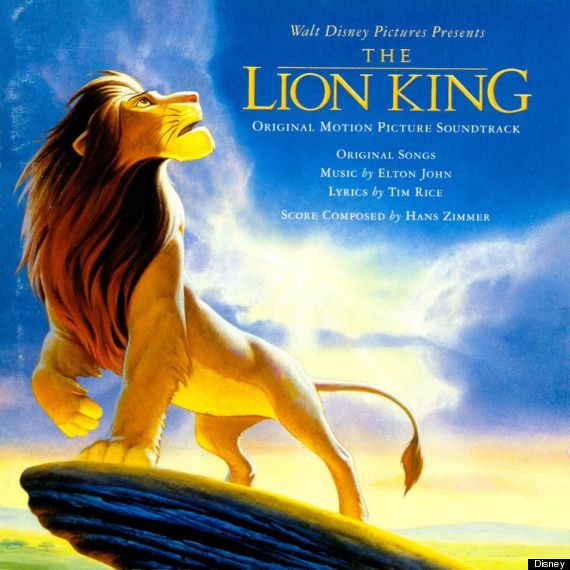 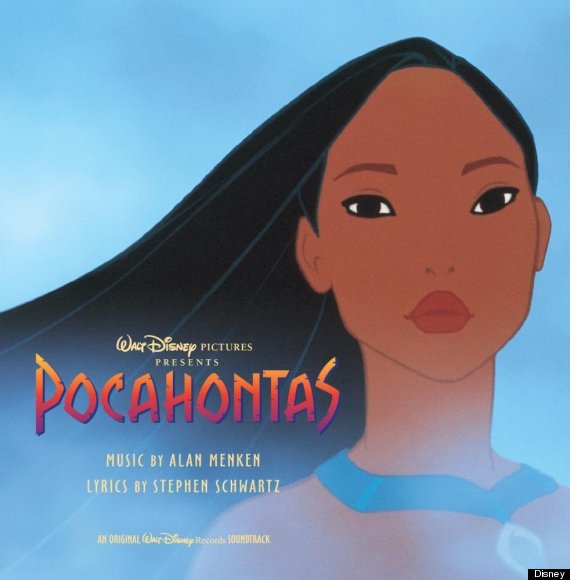 Billboard peak: No. 1
Most memorable songs: "The Virginia Company," "Colors of the Wind," "If I Knew You"
Movie's domestic box office: $142 million 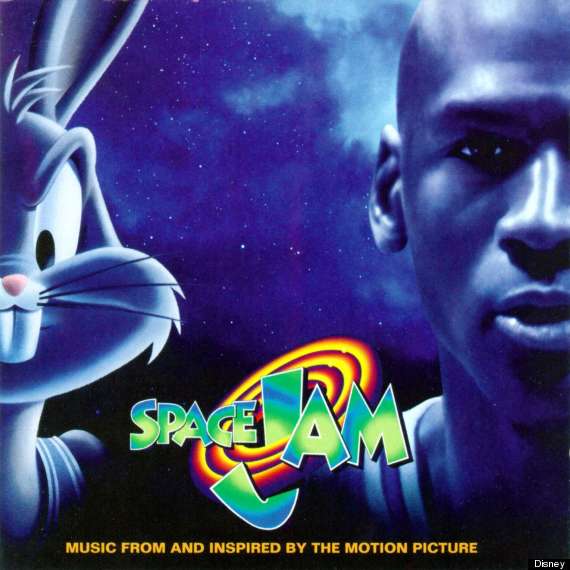 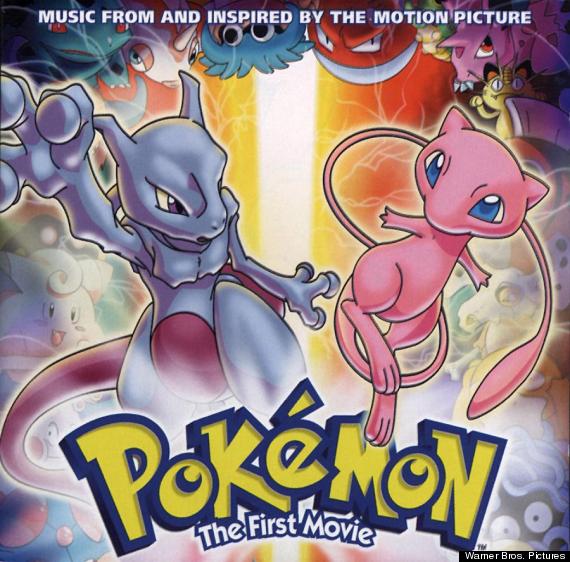 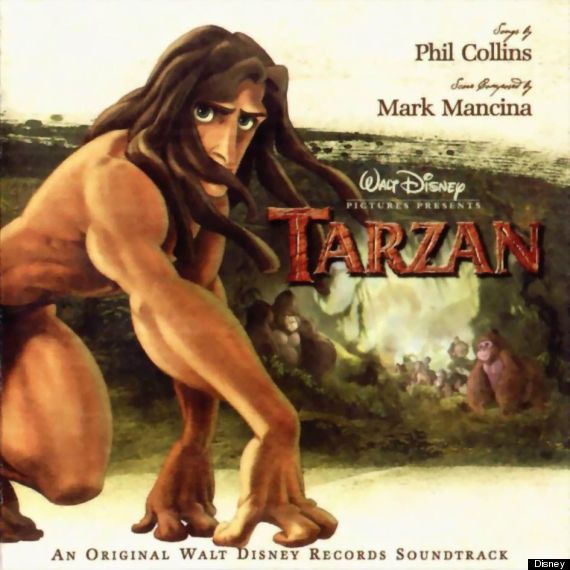 Billboard peak: No. 5
Most memorable songs: "Two Worlds, "You'll Be in My Heart," "Strangers Like Me"
Movie's domestic box office: $171 million 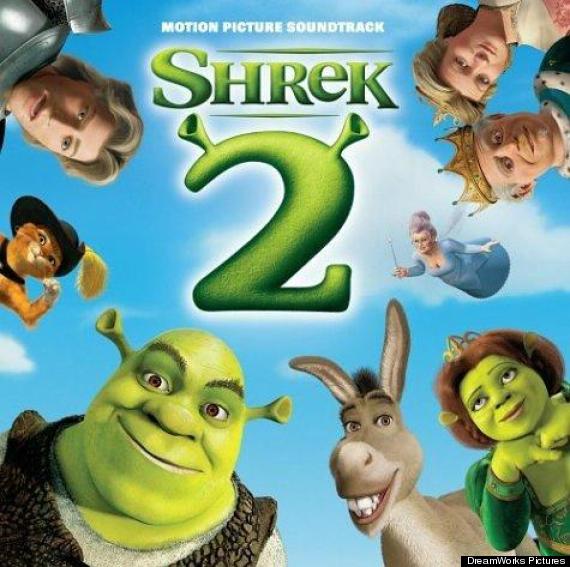 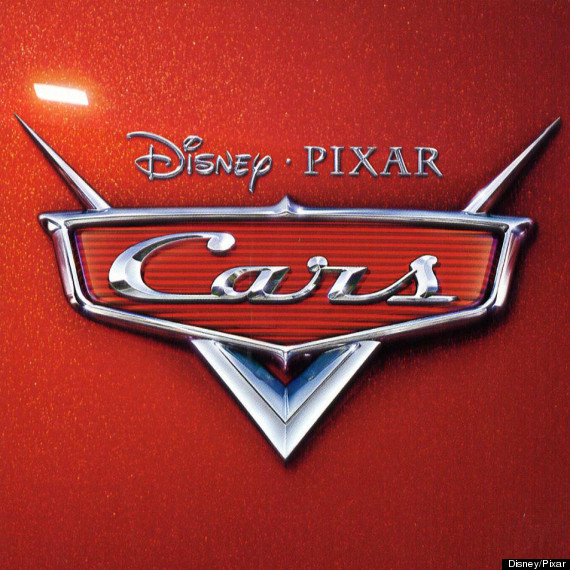 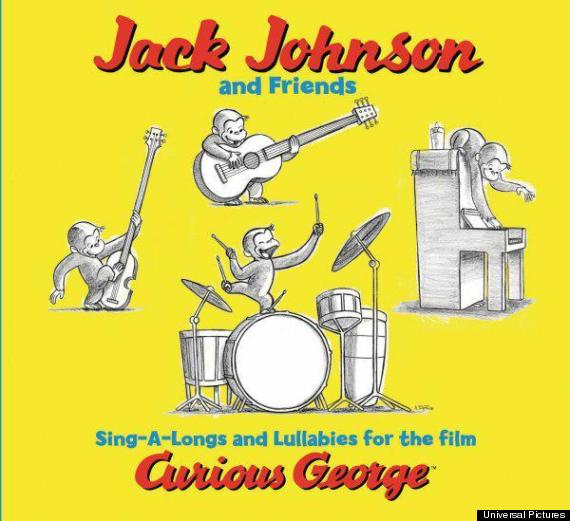 Billboard peak: No. 1
Most memorable songs: Jack Johnson - "Upside Down," Jack White - "We Are Going to Be Friends," Ben Harper ft. Jack Johnson - "With My Own Two Hands"
Movie's domestic box office: $58 million 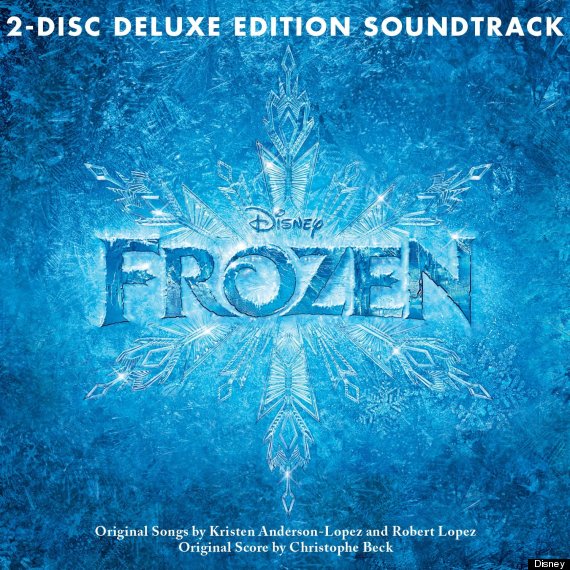 Billboard peak: TBD (currently No. 10)
Most memorable songs: "Do You Want to Build a Snowman?," "In Summer," "Let It Go"
Movie's domestic box office: $168 million (and counting)

'Frozen' Joins List Of 10 Highest-Selling Animated Soundtracks
15 Best Movie Soundtracks
1 / 15
Reality Bites
This '90s classic fully embodied Gen-X slackerdom, but the soundtrack held its own in the alternative era. The breakout track was Lisa Loeb's "Stay (I Missed You),” which went to No. 1 before the bespectacled singer was even signed. Juliana Hatfield Three, Dinosaur Jr. and The Posies repped '90s alt-rock, but it was a more diverse compilation than some, leaving room for The Knack’s “My Sharona,” a pair of Crowded House tunes and even Ethan Hawke proto-hipster crooning Violent Femme’s all-time classic “Add It Up.”
YouTube