Okay, bye? Speaking at the Bloomberg Business of Entertainment Breakfast during the 2014 Tribeca Film Festival on Tuesday morning, Disney chairman Alan Horn revealed that there are no concrete plans in motion for a "Frozen" sequel. According to The Hollywood Reporter, Horn said that Disney's attention was centered on the forthcoming stage version of the blockbuster animated hit.

News of a possible "Frozen" sequel was first reported in February, when Disney chief Bob Iger said that the movie had "real franchise potential." No kidding: Worldwide, "Frozen" is the sixth-highest grossing movie of all time, with $1.129 billion in total ticket sales. In North America, "Frozen" is the biggest hit ever for Walt Disney Animation Studios (but not the biggest Disney animated movie; both "The Lion King" and "Toy Story 3" earned more). Its soundtrack has sold more than 2 million copies.

While "Frozen 2" remains a fantasy for a few years down the road, the musical is something that's coming soon-ish.

For her part, star Kristen Bell is interested in reprising her role for the stage. "I certainly hope that they try!" Bell said during an interview with Entertainment Weekly for the magazine's podcast. "Everybody in 'Frozen' is a Broadway veteran so I certainly hope they try and wrangle us."

For more on Horn's Tribeca breakfast, head to THR.

'Frozen' Sequel Not In Development Just Yet
Tribeca Film Festival 2014 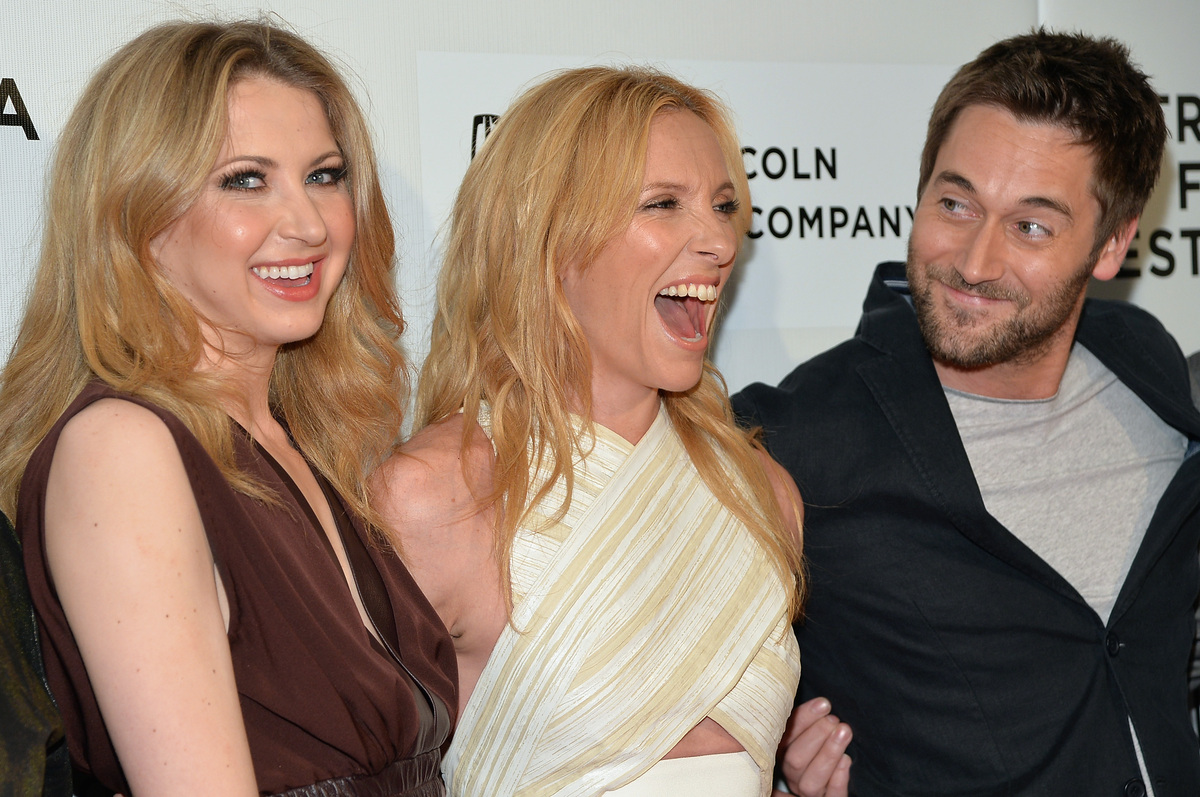