If you Google "Wyclef Fugees reunion," you'll find articles about how Wyclef Jean, founding member of the Fugees, has been on board with a band reunion in 2002, 2011 and 2013. In a HuffPost Live interview Thursday, Wyclef maintained his stance.

"I always say, if big bands like the Rolling Stones can get together and rock out, then why not?" Wyclef said. "I think the future allows itself for that. I'm all for that, 100 percent. I'm the No. 1 Fugees fan."

He even said he doesn't get tired of all the questions, as the topic has been on fans' minds for over a decade. The band earned cult status after only two albums, 1994's "Blunted On Reality" and 1996's "The Score." The latter has sold more than 6 million copies.

"You know what, man? I never get tired of it because hip-hop don't really care. Everyone is always on to the next record, the next song," Wyclef told host Marc Lamont Hill. "It's not too many bands from the '90s that people are going to be like, 'Yo, when is there going to be a reunion?' It's funny, because if a Fugee album comes out, people would actually want to go pick the physical version up."

The band's lead singer, the mercurial Lauryn Hill, is touring the country right now and doesn't seem to be overly interested in a reunion. She and the band's third member, Pras Michel, reunited in 2011 at Rock The Bells to perform without Wyclef. 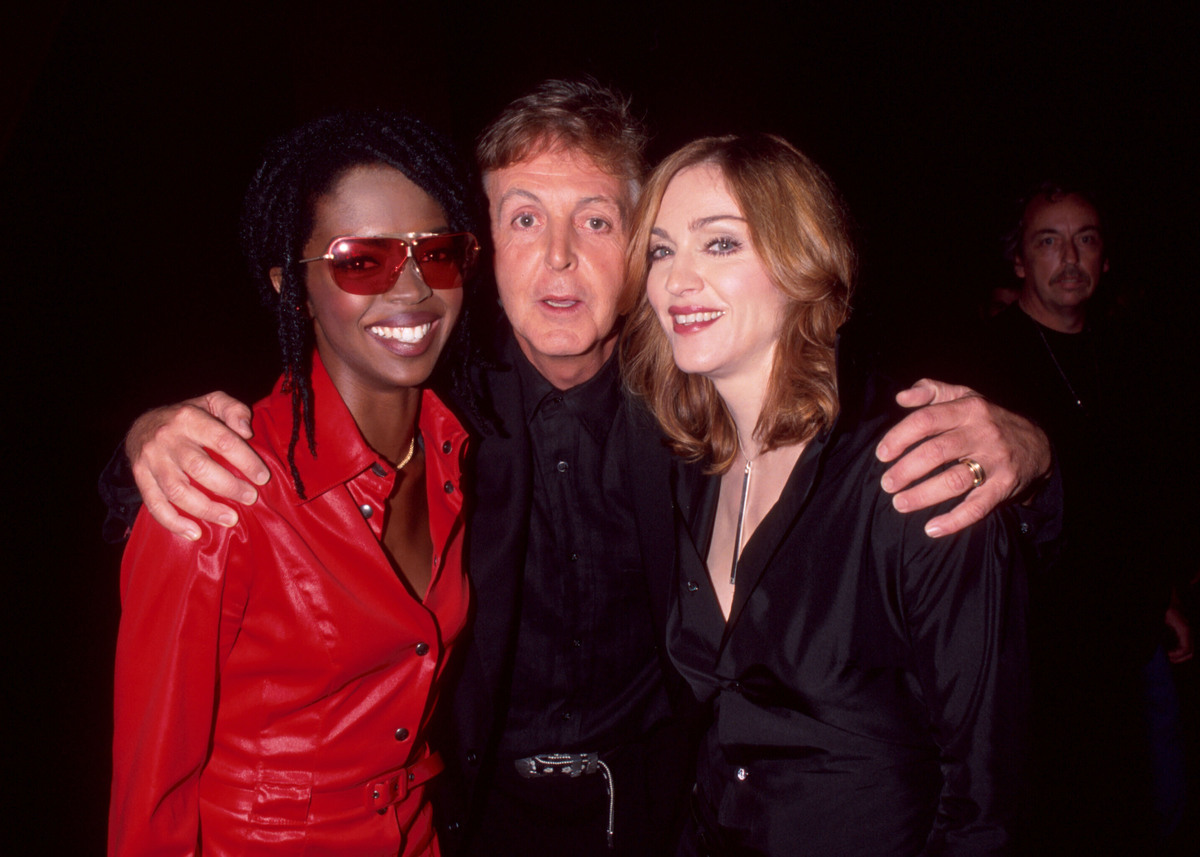