Fujifilm is having a crazy awesome day today and has released 3 new cameras and a host of new lenses in to the wild. The newly released Fuji X-T2 which I recently reviewed was my favorite new camera of 2016 and many of those features have worked their way into these new mirrorless cameras. So let's have a look at some of the new gear from one of my new favorite camera brands. 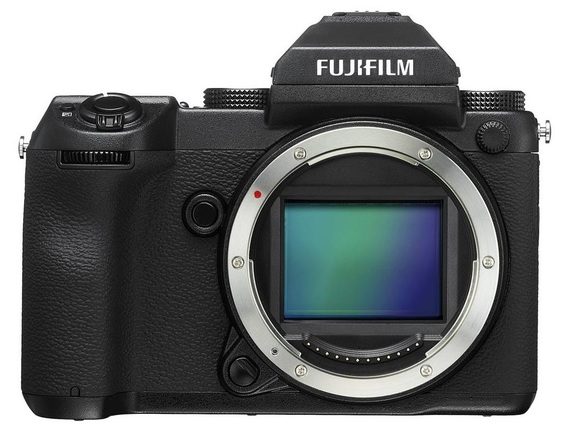 The Fuji GFX is a medium format monster with 51.4MP, a 3.2" touchscreen, and a 117pt contrast detection AF system. Compared to Hasselblad's X1D, the Fuji is significantly larger (although still fairly light for it's size) but as a result of the mirrorless design, it remains smaller than other medium format cameras. Like the X1D, it also has a contrast only AF system which likely will not be as fast as most DSLRs, especially at tracking moving objects but with a rear touchscreen and joystick control, it should be easy to use.

With a fully weather resistant body, 1080p video, and high resolution viewfinder, the Fuji GFX will be a very interesting camera and while the $6,500 asking price is anything but cheap, it comes in $2500 less than the Hasselblad X1D and well in the price range of many full frame cameras like the Canon 1DXII and Nikon D5. Stay tuned for more info. 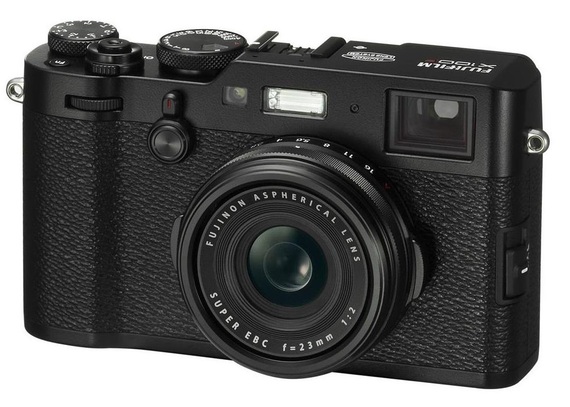 I reviewed the Fuji X100S more than 3 years ago when it arrived on the market bringing a built in 35mm equivalent lens (not interchangeable and no zoom). While it didn't have the greatest spec/feature list, it was a compact design with amazing quality, great feel, and overall was an amazing shooter. Like most Fujifilm cameras, it made it fun to photograph. While not a lot has changed, we do have a new 24.3MP X-Trans III sensor with a faster processer and new AF system with 91 points and 49 phase detection points which should lead to much faster and better tracking performance. We still don't have a touch screen but the Hybrid Viewfinder with meshes both optical and electronic viewing is back. There is also a new dial and some slight control improvements allowing you to adjust settings via the scroll dials instead of the top dials on the camera which can be a bit slower. I have high hopes for the X100F and while it isn't for everyone, it is a camera that everyone can love. Look for a price of $1299. 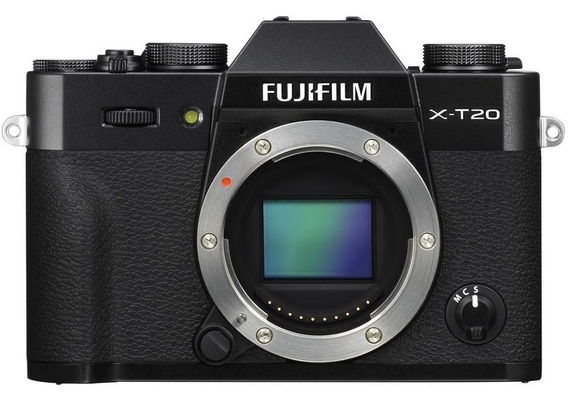 When Fuji's X-T2 arrived at the market and made it to my favorite camera of 2016 list, I really hoped that Fuji would incorporate the quality and features of this into a smaller and less expensive camera. Well, Fujifilm has answered that wish with the X-T20 bringing the same 24.3MP X-Trans III sensor, 4k shooting, and a host of other features to a smaller and lighter body for only $899 (body only)! There are a couple missing advanced features but nothing most users would care about. If you are looking for amazing quality, affordable pricing, great lenses, and a beautiful retro design, look no further than the Fujifilm X-T20.