TOKYO, Oct 7 (Reuters) - The operator of Japan's crippled Fukushima nuclear plant said on Monday that pumps used to inject water to cool damaged reactors were hit by a power failure, but a backup system kicked in immediately.

The Nuclear Regulation Authority said a worker conducting system inspections mistakenly pushed a button turning off power to some of the systems in the four reactor buildings at the Fukushima plant.

The plant operator, Tokyo Electric Power Co, or Tepco, pours hundreds of tonnes of water a day over the reactors to keep them cool after a devastating earthquake and tsunami in March 2011 triggered meltdowns and hydrogen explosions.

Tepco said water was being pumped to the No. 1, No. 2 and No. 3 reactors at the plant and pools storing spent fuel rods were being cooled.

The latest incident is another reminder of the precarious state of the Fukushima plant, which has suffered a series of mishaps and accidents this year. Earlier this year, Tepco lost power to cool spent uranium fuel rods at the Fukushima Daiichi plant after a rat tripped an electrical wire.

Tepco has come under increased scrutiny after it found in August that 300 tonnes of highly radioactive water had leaked from one of the hastily built storage tanks at the Fukushima site. Japan stepped up support for the embattled utility last month, pledging half a billion dollars to help contain contaminated water at Fukushima.

The utility is struggling to store massive amounts of contaminated water at the site while planning a complex decommission that could take decades to complete.

Shares in Tepco dropped by as much as 8.9 percent on Monday, to a 5-week low, and last traded at 488 yen, down 7.6 percent. (Reporting by Mari Saito; Editing by Shinichi Saoshiro and Ian Geoghegan) 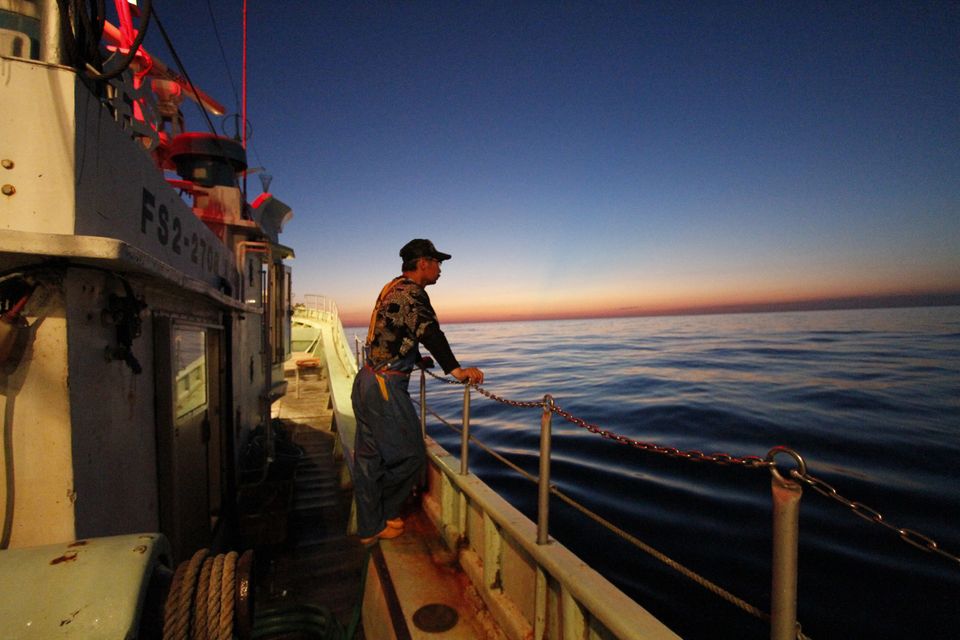