After whetting our appetites with an ant-sized teaser for the upcoming "Ant-Man" trailer, Marvel has now released a version fit for human eyes. In the spot, Paul Rudd walks alongside some police officers, ocean waves roll, and a couple of people shove each other. The shots will, presumably, have a little more context in the full trailer for the film, which debuts on Tuesday, Jan. 6, during the premiere of "Agent Carter" on ABC. 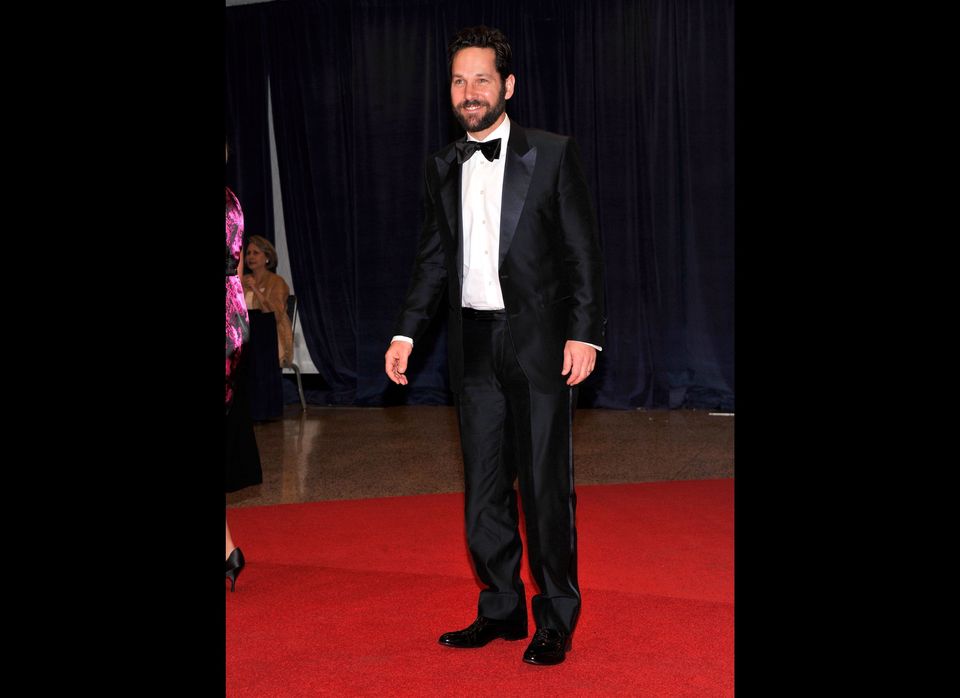