Police dash cams aim to provide an unfiltered recording of law officers in action. But as so often happens, reality can get distorted.

In Fulshear, Texas, an unidentified officer was engaged in a recent traffic stop when he appears to be stalked by a giant spider.

Don’t worry, the spider isn’t the monster it appears to be in the video. It was caught in the act of crawling along the policeman’s windshield and only appears to be gigantic thanks to the difference in perspective.

The Fulshear Police Department posted the video on its Facebook page on Monday, noting that the sight of the supersized spider gave the clerk reviewing the video quite the “Halloween scare.” 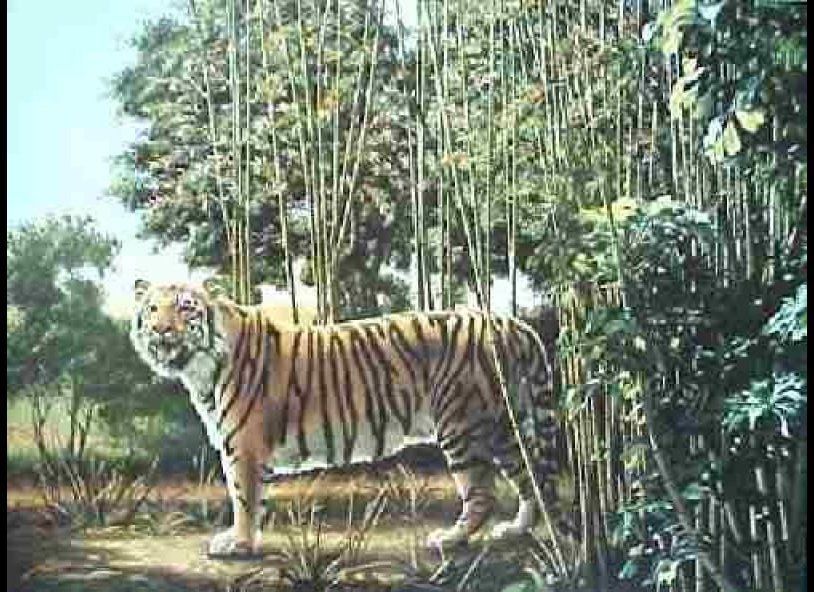