Here at HuffPost Taste we like to dig a little deeper and find out about our favorite fast food joints. First up was Subway. Now we're delving into the company that's mainly known for one thing: roast beef. But oh, is Arby's trying to be so much more.

After debuting a new steak sandwich and basically a whole new menu, we decided to "meat" the chain that's brought customers so many curly fries and so much happiness over the years.

Behold, the 11 facts about Arby's that America deserves to know:

1. Yes, Arby's actually owns Pharrell's hat from the 2014 Grammy Awards. They bought it after the now-famous Twitter exchange with the singer for $44,100 (all proceeds went to Pharrell's charity). 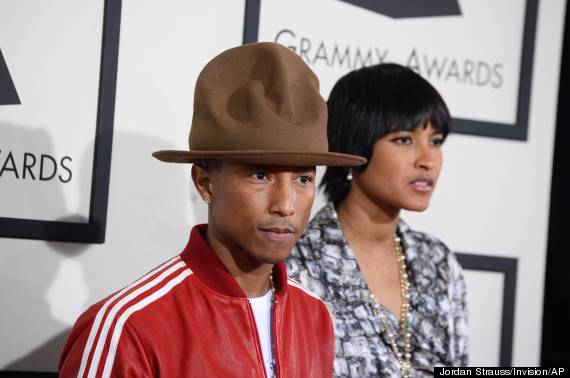 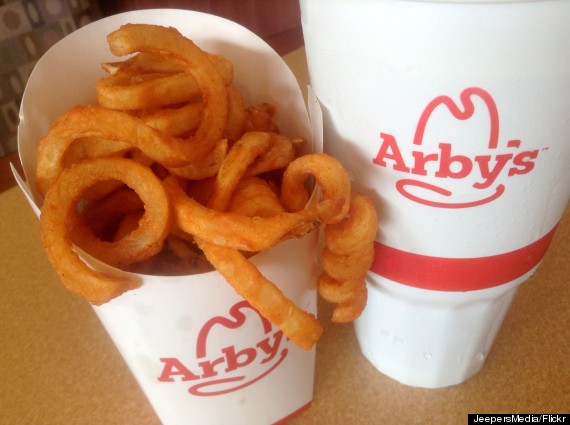 4. The Arby's Roast Beef sandwich has always had horseradish and barbecue sauce on it.

7. Ohio is the state with the most Arby's locations -- only Vermont and Rhode Island don't have Arby's.

8. Hank Aaron,, a Major League Baseball great, used to own a LOT of Arby's franchises. 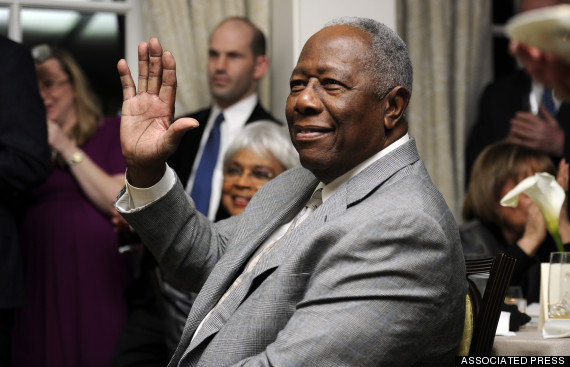 9. By Arby's estimates, they could fill an Olympic-size swimming pool with all the shakes they sell in a month.

10. In 2014, Arby's ran a 13-hour beef brisket commercial. Though watching that sounds incredibly boring, it did set a Guinness World Record for "the longest running commercial on TV."

11. Arby's said it has sold over 5 BILLION Classic Roast Beef sandwiches over a span of 50 years. 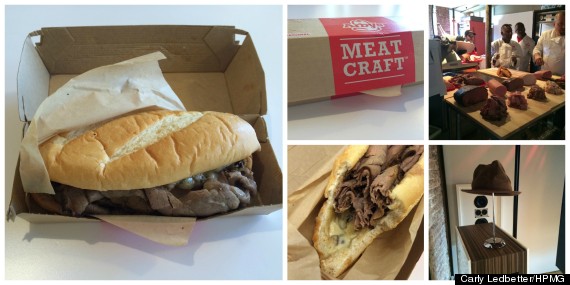 *A "value"-sized order (which is smaller than a "small" size) of Burger King Fries is 74 grams, which is more similar in weight to the rest of the french fry servings on this list.
1
McDonald's World Famous Fries
A small order of McDonald's World Famous Fries contains 230 calories and 11 grams of fat.
More:
Taste arby'sfast food
Newsletter Sign Up
The best recipes, kitchen tips and genius food facts
Subscribe to HuffPost’s food email.
Successfully Subscribed!
Recipes and more delivered to your inbox!