As the United Nations (UN) is currently debating how to allocate about US$2.5 trillion in development aid for the 2015-2030 period, education will most likely gain prominence. But do we fund early education or secondary school? 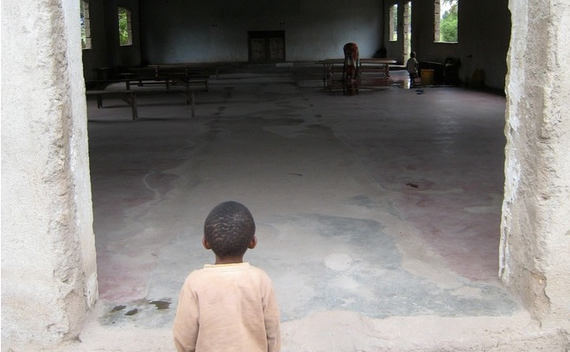 With the Millennium Development Goals (MDGs) expiring this year, the world is busy prioritizing various highly important issues and setting goals for the next 15 years. Education has been among the objectives in the forefront, and will remain so, partially because the noble goal of achieving universal education has proved impossible to achieve so far. In 1961 the UNESCO set the goal of achieving 100% primary enrollment by 1980 (from a then baseline of 40%), and since then a set of goals has been missed and simply reformulated with a later target date.

The post-2015 proposals follow the trend by pushing targets out to 2030, while 60 million children remain out of school. Sub-Saharan Africa (SSA) is where the greatest problems lie and where the most can be achieved.

While Africa made very good progress on education - the total net primary school enrollment for Africa rose from 64% in 2000 to 84% in 2009, according to the UN, it has not achieved universal primary education.

Instead of once again pushing back the deadline of universal education, it is time for the international community to prioritize targets and focus limited resources on the most effective, says economist George Psacharopoulos, formerly of London School of Economics and the World Bank, the first in a series of papers commissioned by the Copenhagen Consensus Center looking at the post-2015 development agenda.

Abandoning the concept of universal education, money should be spent on expanding preschooling in sub-Saharan Africa, Psacharopoulos says, as it is at this age, and in this region where the greatest benefit can be achieved for every dollar spent. Preschooling provides children a head start in life, improves their life-long earning power and has wider societal benefits.

Using cost-benefit analysis, Psacharopoulos states that funding schooling and preschooling for all will require spending more than the entire global education budget. This is clearly not sustainable.

The reasons for focusing resources first on preschool and primary education include that children are highly receptive to knowledge when young, there is generally no cultural barrier to education of girls at this stage, and young children can contribute relatively little in terms of labor. It is also cheaper to deliver early years' education.

The longer term effects of funding early education are more profound and less obvious than the short-term ones. While the initial learning boost from attending preschool does not provide an advantage for long compared to that in primary school, it does give an unexpected payback later in life, with adults earning more. It seems that preschooling gives children a boost in social skills or emotional development, which is not easy to quantify. 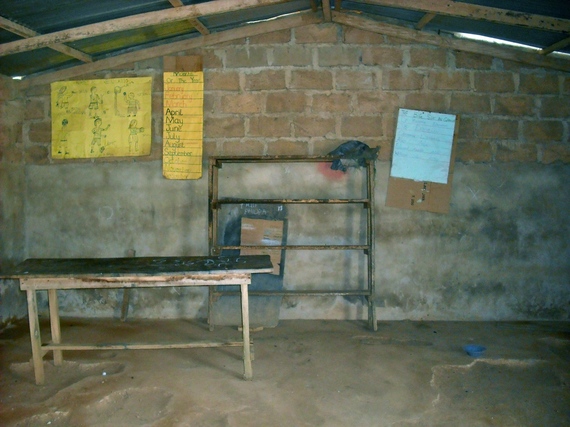 However, to make choices between different education targets and goals from other areas - health and nutrition, for example - estimates have to be made. While it is straightforward enough to work out the costs of education - mainly the obvious costs of providing teachers and school buildings, plus the opportunity cost of child labor - the benefits are less clear-cut.

Based on the most extensive data collected, Psacharopoulos shows that the best target is likely to be: "Increase the preschool enrollment ratio in sub-Saharan Africa from the present 18% to 59%", which has a benefit-cost ratio of 33.5. This means that for every dollar spent on preschool, SSA will get $33.5 back in improved future earnings for the individual, and other social benefits.

Achieving 100% primary education in SSA alone shows a benefit of 7, which is much lower than the 50% target for preschool in the same region. Concentrating on the most cost-effective goal would be a better use of scarce resources.

Undoubtedly, quality of education is also important, but hard to achieve. Extra expenditure on factors like reduced class sizes alone make surprisingly little impact, but investment in institutional changes such as exams and teacher accountability could have a higher impact.

If the world's poorest are to be helped the most, tough choices have to be made between competing goals. In an ideal world, universal, high quality secondary education would be an excellent goal, but first the urgent problem of basic level education in the world's most deprived regions has to be addressed. This way, we have the best hope of doing the most good with limited resources over the next 15 years.