I say we bury the b.s. called Domestic Violence Month, and here's why.

For the past five years I have been taking a look at where American women find themselves in areas ranging from domestic violence and rape to rates of incarceration and the pay gap. The project, now a documentary film presently in post-production called Equal Means Equal, was funded by over 2500 supporters on Kickstarter.*

A few days ago I was asked to speak in Ann Arbor at an event hosted by the University of Michigan to raise awareness about domestic violence and highlight SafeHouse, the local shelter. 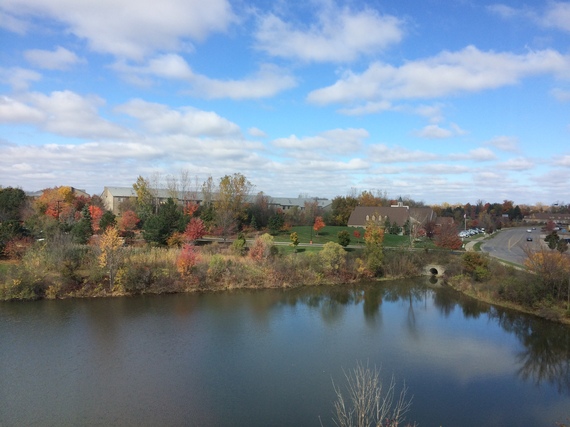 The event brought together a broad cross-section of the Ann Arbor community to dialogue about a problem that is very much in their midst.

After the clip from our rough cut, Laurita Thomas (VP at the University of Michigan) asked people to turn around and share their thoughts with those behind them. Sadly, in the packed theater, there seemed to be none untouched. Behind me, a young female college student and an older woman, there with her husband, shared their personal experiences with violence and rape. There were counselors needed, on-hand and in the lobby, to help those for whom the film had triggered personal trauma. During the panel discussion, professors, lawyers, doctors and community leaders made the connections clear between the multiple issues that relate to domestic violence- from economic dependence and poverty to sexual assault, foster care and child sex-trafficking. 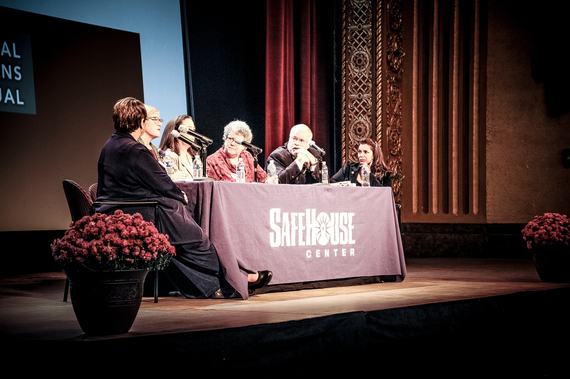 Although we've recognized domestic violence for the past 33 years as a problem big enough to merit its own full month of awareness, the deep cuts in funding to the 2013 Reauthorization of the Violence Against Women Act, tell the true story of how committed the United States is to eradicating this gendered epidemic of violence.**

So what say we cut the b.s., take off the rose-colored "empowerment" glasses and look at the facts:

It's easy to blame the victims. It's easier still to blame the perpetrators -- the batterers, the abusers, the pimps. Yet we live in a society where it is perfectly respectable for ONE PERSON to have more money than an ENTIRE STATE full of people; a society whose idolatry of greed and ruthlessness in pursuit of the almighty dollar sets the clear example for the pimps and "paper chasers" who brand their 12-year-old "prostitutes" with CREAM (cash rules everything around me) across their foreheads and flay the skin off their bodies if they resist. 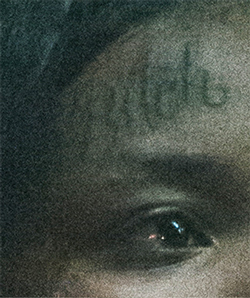 But before you rear back in horror at these "animals," how can we expect empathy, compassion and kindness from a population constantly beaten down and abused by its own country? Undereducated, if at all. Paid too little to survive, worked too hard to raise their children? When you start hearing about moms renting their daughters out to traffickers after school to put food on the table, as I have, you wonder why we don't start blaming the forces exerting such brutal economic pressure on the American family.

Since 1787, Uncle Sam has sat back and watched as American women have been beaten, raped and murdered regularly, underrepresented in every decision-making area of society, had their bodies co-opted by public politics and been paid less (or nothing) for doing most of the work.

Lately, Uncle Sam's henchmen on the Supreme Court have colluded with corporations to abuse American women as viciously as if they were throttling them and their children, ripping them off to the tune of TRILLIONS of dollars.

The United States itself is guilty of domestic abuse and until IT stops abusing us it will never really do what is necessary to stop others from doing it to us too. We may get special "months" or ribbons or a trinket here or there but we won't get equal pay or justice. And if that ain't domestic violence, I don't know what is. 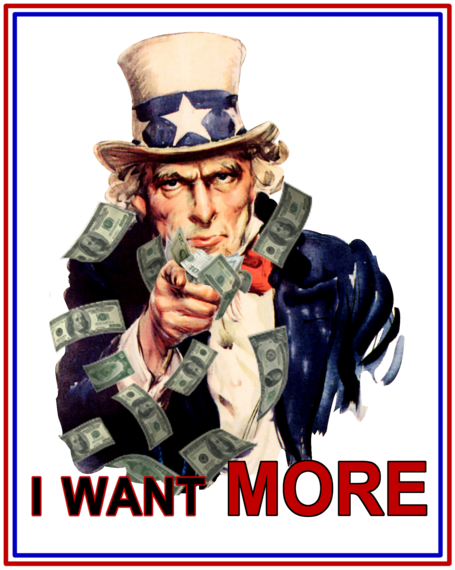 *You can watch the trailer for the movie by clicking here: 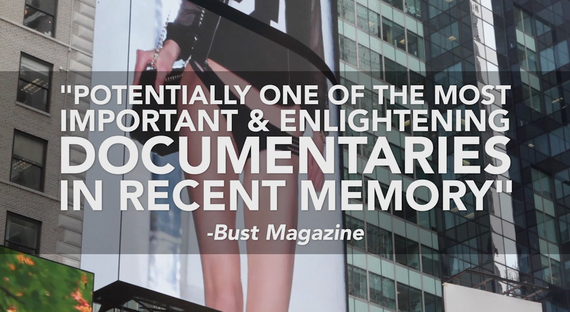