2013 had no shortage of ridiculous pranks, brilliant memes and hilarious responses to the news. Not to mention that time Donald Trump tried to sue Bill Maher over a monkey joke.

Between Carlos Danger, prancercising and Will Sasso's Vines, 2013 was a pretty decent year for comedy on the Internet. Scroll down for 87 of the funniest things that happened this year and reminisce with us in the comments.

The Funniest Things That Happened In 2013, According To Us
32 Clever Ways To Celebrate Christmas 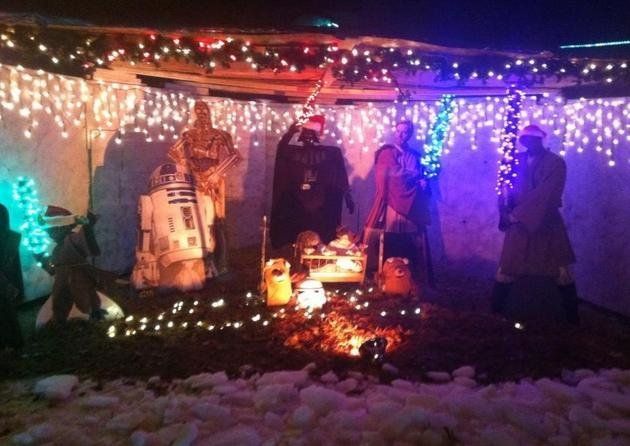