The Hasbro showroom at this year's Toy Fair includes products tied to "Avengers: Age of Ultron," "Ant-Man," "Spider-Man," "Jurassic World" and "Transformers," but it's the tiny Furbacca that was the biggest draw. The Furby version of Chewbacca from "Star Wars" has already been profiled by Mashable, Variety, The Hollywood Reporter, io9, The Dissolve and Nerdist, and isn't even out in stores until this fall. To see what all the fuss is about, HuffPost Entertainment took a tour of the Hasbro showroom on Sunday with the hopes of interacting with the little fuzzball. We succeeded: Watch below to see Furbacca sing the "Star Wars" theme (and then switch over to the "Imperial March" when it gets annoyed). 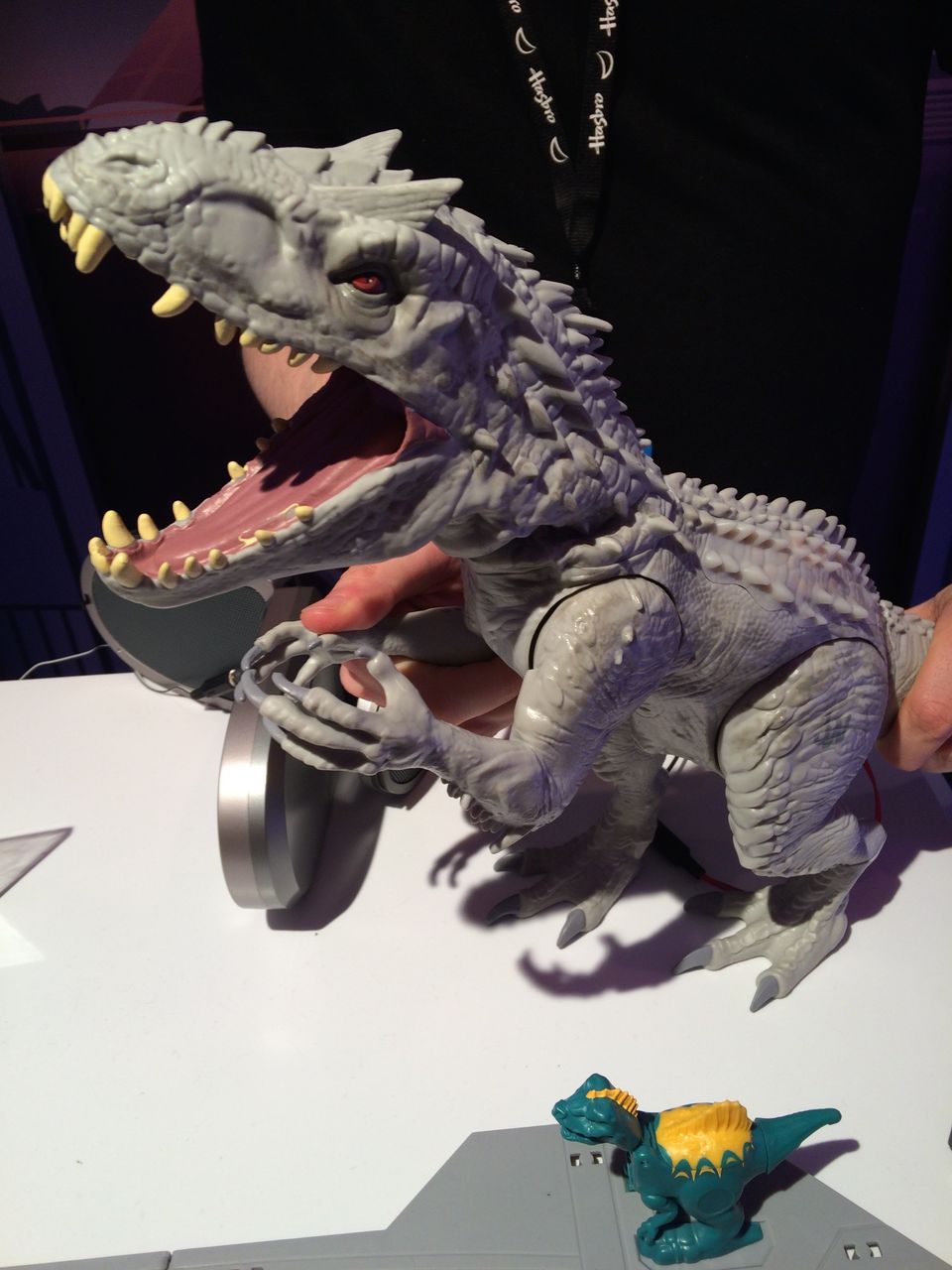