It's been less than a week since a national referendum on a European bailout proposal divided Greeks into impassioned "yes" and "no" camps, with the vote going resoundingly toward "no." The government in Athens has been scrambling to put forward a new bailout proposal to avoid the possibility of bankruptcy and departure from the eurozone.

As politicians in Brussels debate the latest proposal, Greeks at home face an uncertain future. Banks have been closed for over a week and ATM withdrawals are limited to 60 euros a day. Businesses are feeling the pinch. Some of the elderly have stood in line for hours to receive part of their pensions.

Seven Greeks from different neighborhoods and diverse backgrounds weighed in on what they think the future holds for their country. 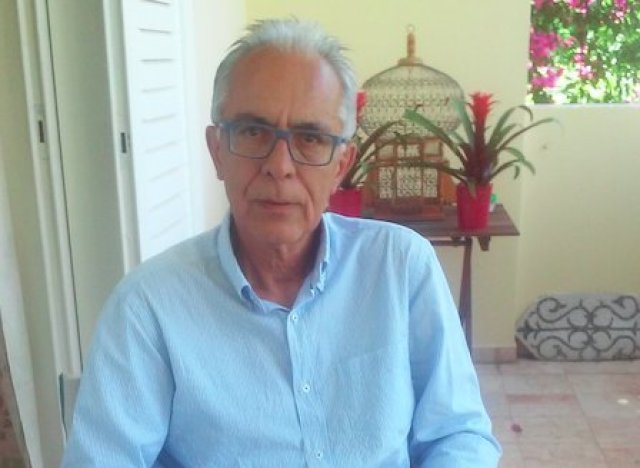 I firmly believe that the future of Greece is within Europe and within the eurozone. A deal, even a painful one, should be signed to ensure that Greece avoids a very imminent danger -- namely, to exit the eurozone, adopt a different currency and suffer all the dire consequences these developments might entail. I believe that in the future -- and after this cruel deal is signed -- we should try and improve the structures of the state, modernize it and collect taxes with more equality, more social justice in mind. But for the next two or three years, I imagine things are going to be extremely hard for all social classes, pensioners, working people, for the “real economy” and businesses, too. I would hope, however, that if we could eventually manage to set up an organized functioning state with a balanced and fair taxation system, if we could advance reforms and modernization for the state, we would be able to bounce back fairly quickly, return to normality and economic growth. 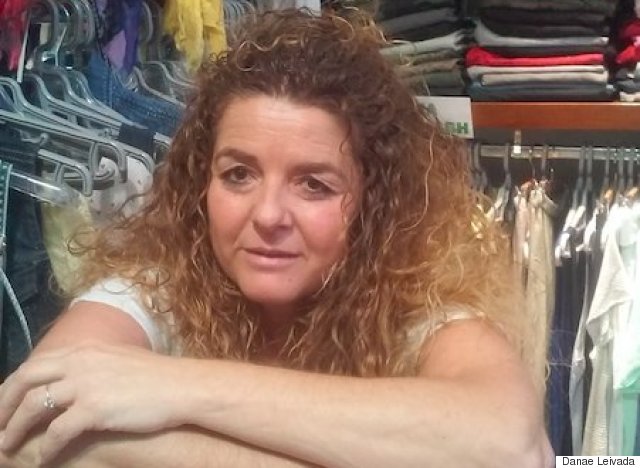 I think the future will be as hard as you can imagine. We will all need to fight a lot. People of all ages will struggle and all ages will have to come together and put in great effort. I want us to stay in Europe and I really don't see what the fuss about staying or leaving was about. The deal we are about to strike now is the bailout agreement that the Europeans had initially offered us, with minor differences. We are offering back to them what we had previously rejected! So, no, it's all the same, I don't see how we had such a range of different options before. We just need to fight. Whoever works hard will hopefully make it, but it's going to be a very trying time. 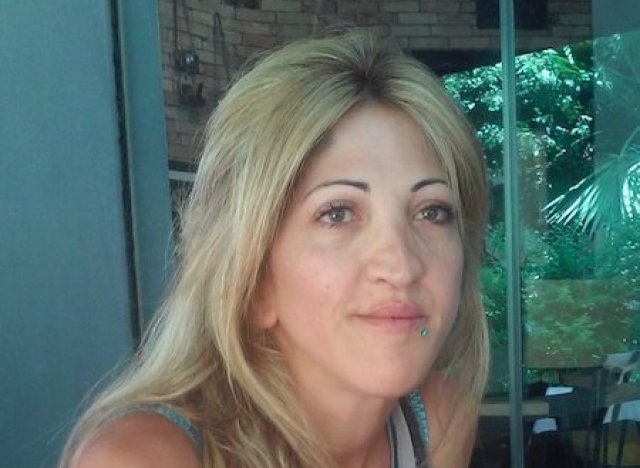 I think we will stay in Europe and be a part of it in the future, but I don't think many things will change compared to now. I personally don't trust politicians. I think that they are to blame and I just don't think that these politicians care about the Greek people. I predict that the rift in Greek society between a small class of the privileged rich and the rest of us will get deeper. So, I am a bit pessimistic. We are a lost generation that can't really believe in something concrete. The only real hope many of us have is to get out, leave, go somewhere better. 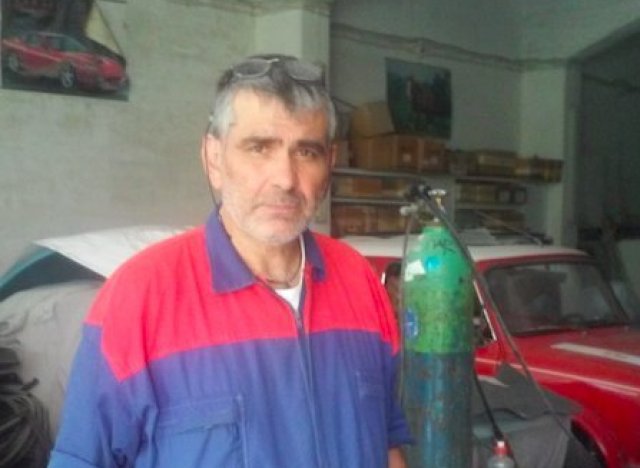 What the future holds? I think one word sums it up: disaster. I don't see a difference between a deal or no deal with the Europeans, staying or leaving the eurozone. I think that what they both mean is that reality in this country will continue to be very harsh, especially for the poor. Until now, desperate Greeks have been jumping off balconies. Now they might choose to drown. I can't think that the future will be any better for our businesses, for our families, for our lives. Unfortunately, I don't see light at the end of the tunnel. 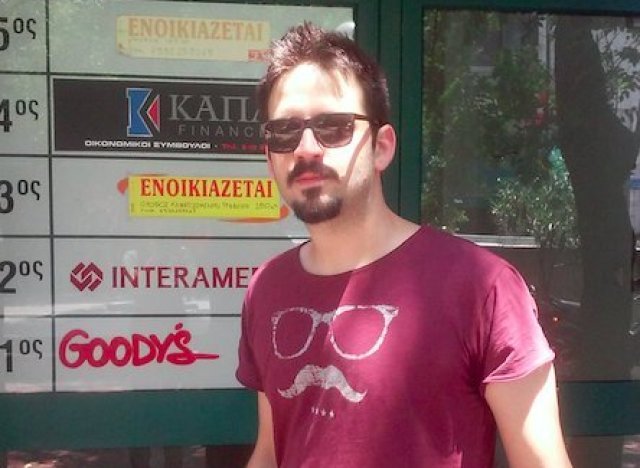 The future doesn't look so bright. We have to wait and see, though. Euro or drachma, things are not good. I honestly think that my generation is ruined, and there is not much we can fix in the immediate future. As a “lost” generation, we are just expected to endure in these circumstances. We are going to have to struggle for the basics -- this much is clear. I call it surviving, not living. Especially the way Europe is set up right now, with these kinds of policies implemented, young people born in the '80s and '90s don't have much to dream about. A future of austerity and anxiety. As for [the Syriza party], I am trying to be a little more optimistic about having them in power, hoping that at least they will make an effort to prevent people from getting completely crushed, that they will seriously try to ensure that the weakest don't fall through the cracks. 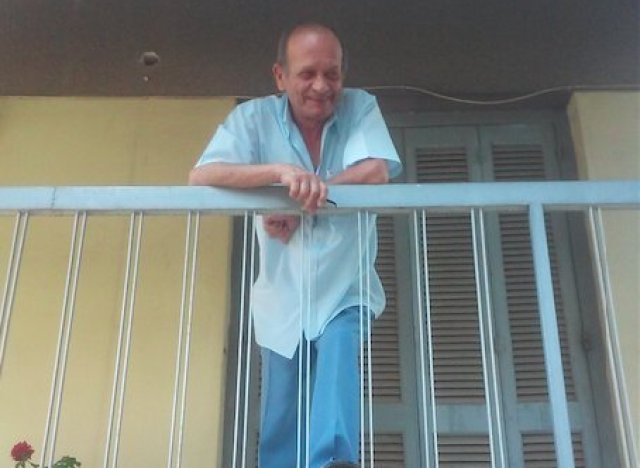 I am not optimistic about the future. How could I be? I am afraid especially for the young people, since I am not the issue here -- I may not even live that [much] longer. I doubt that I will even be receiving my pension, and if I do, it is going to be so small that I have already given up worrying and thinking about it. To be honest, after this whole adventure with the negotiations, I am thinking it would have been much better if we had our own currency. The euro destroyed our old currency. Now we will be eternally in debt -- that's what this new deal also means. It's a dead end. I guess we would only stand a chance if accidentally we discovered oil or something! Maybe that would save us. But until now we were up to our chest -- now we will be up to our neck in debt and despair. Growth? Reforms? No, I think it's a charade! Who will want to invest in Greece with taxes like that? And who can earn anything through work with wages like that? I am pretty confident that this new deal will only bring more misery. 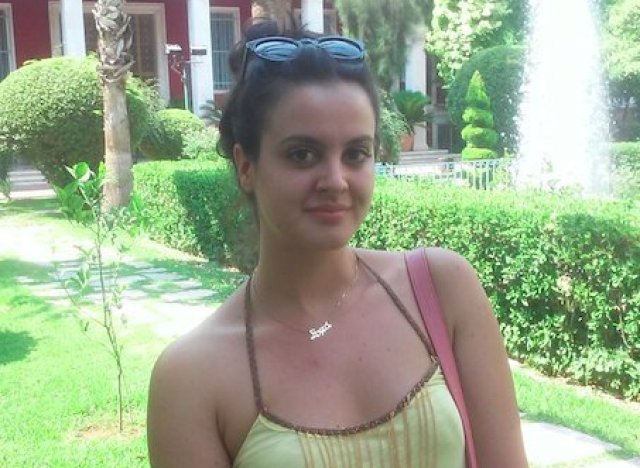 I think that our generation is, or at least appears to be, doomed. There are very few young people who can get work, and the situation will definitely not improve with bailout deals. I can't help but notice how many people my age worry about their future, because they don't see any trace of improvement happening soon. I wouldn't say that all is hopeless. Maybe in the long term things will start looking up. A good thing that came out of Syriza getting to power was that it brought people of my generation, mostly apolitical, closer to politics. This was happening even before they became government, actually. Some of my friends may not have been following politics so closely before, but with Syriza playing a part in the political stage, this changed for sure. They appealed to the young. So I guess this is hopeful -- young people getting more involved in important issues that concern their lives.