"In five or ten years robots will routinely be functioning in human environments," says Reid Simmons, a professor of robotics at Carnegie Mellon.

Such a prospect leads to a cascade of questions. How much everyday human function do we want to outsource to machines? What should they look like? Do we want androids like Yume puttering about in our kitchens, or would a mechanical arm tethered to the backsplash do the job better, without creeping us out? How will the robot revolution change the way we relate to each other? A cuddly robotic baby seal developed in Japan to amuse seniors in eldercare centers has drawn charges that it could cut them off from other people. Similar fears have been voiced about future babysitting robots. And of course there are the halting attempts to create ever willing romantic androids. Last year a New Jersey company introduced a talking, touch-sensitive robot "companion," raising the possibility of another kind of human disconnect.

In short: Are we ready for them? Are they ready for us?

Read the full article by Chris Carroll, with photographs by Max Aguilera-Hellweg, in the August 2011 issue of National Geographic, available on newsstands on July 26.

View images from Aguilera-Hellweg's gallery below. All photos and captions are shown courtesy of National Geographic. 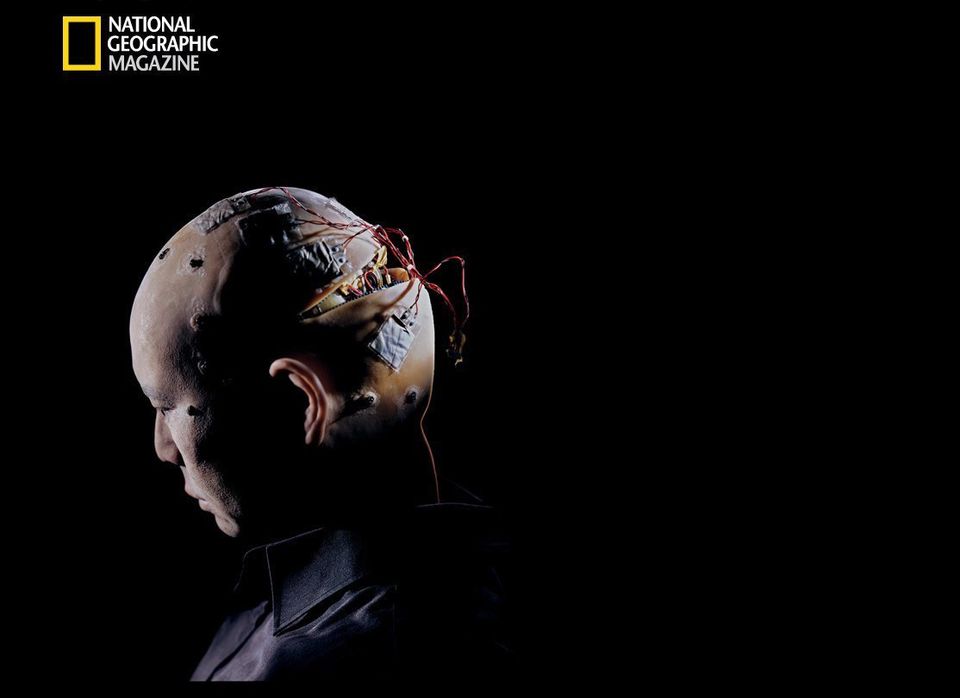