When the chief economist for the International Energy Agency (IEA) issues a dire warning, you'd think the world's leaders would sit up and take notice. If this statement by Fatih Birol last week wasn't a dire warning, then I don't know what is: "What I see now with existing investments for plants under construction... we are seeing the door for a 2 degree Celsius target about to be closed and closed forever."

A global rise in temperature of 2°C is widely considered to be a threshold beyond which catastrophic climate change is likely to occur; many scientists and governments consider 1.5° a safer bet. And we're talking here about catastrophic with a capital C -- for many communities around the world, climate change has already proved catastrophic.

So how did the leaders of the G8 richest countries respond to this warning at their summit in Camp David last week?

By speaking in platitudes, at best: "Different energy sources have different inherent risks and must be developed in a safe, efficient, and environmentally sustainable manner."

And by missing the point, at worst. To keep that door to 2°C open, three things need to happen:

So here's why the G8 missed the point. Nothing in the "Camp David Declaration" comes even close to moving us off the frightening trajectory which the IEA is warning about. It explicitly endorses an "all of the above" approach to meeting our energy needs, and foresees continued long-term investment in extracting every last drop of petroleum from the breadth and depth of the planet:

"We are committed to establishing and sharing best practices on energy production, including exploration in frontier areas and the use of technologies such as deep water drilling and hydraulic fracturing... "

On the issue of fossil fuel subsidies, the declaration merely reiterates previous commitments to phasing them out over the medium term, despite the fact that according to Birol "we are going backwards." From 2010 to 2012, fossil fuel subsidies increased from $400 billion to $630 billion.

If you think this is an issue of environment vs. economics, think again. To quote Birol once more, "One dollar not invested now in reducing C02 will cost 4.6 dollars in the next decade to achieve the same effect." It's like using one credit card to pay off the debt on another. The interest payments will get you in the end. 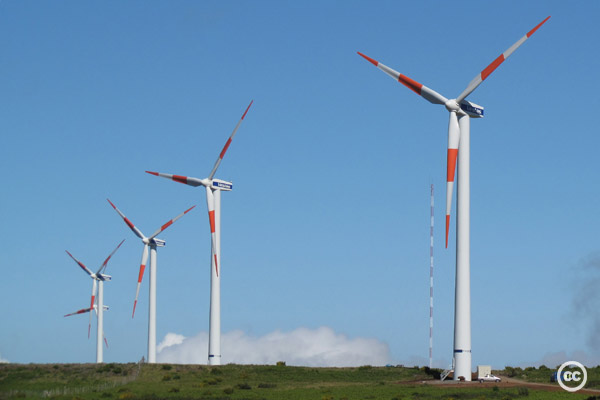 Likewise, if you think this is an issue of protecting the environment vs. promoting global security, here too you'd be drawing a hasty conclusion. The Center for Climate and Security has published many reports documenting the inextricable link between the two, noting that "security analysts often refer to climate change as a 'threat multiplier' or 'accelerant of instability' -- a phenomenon that exacerbates a range of existing problems."

While G8 leaders were preparing to enjoy their VIP slumber party in the woods at Camp David, WWF issued a stark warning of its own. According to the organization's latest "Living Planet" report,

"We are living as if we have an extra planet at our disposal. We are using 50 percent more resources than the Earth can provide, and unless we change course that number will grow very fast -- by 2030, even two planets will not be enough."

The question is whether our elected leaders are listening to these warnings. On the face of it, I'd say clearly not.