John Travolta butchering Idina Menzel's name at the 2014 Oscars is the stuff memes are made of. But if there's one person who knows what Menzel is going through on a somewhat regular basis, it's Gabourey Sidibe.

The "American Horror Story" actress was guest host on "Chelsea Lately" Tuesday and introduced a clip of Handler's sidekick, Chuy, butchering her name for promos.

Watch the hilarious clip above. 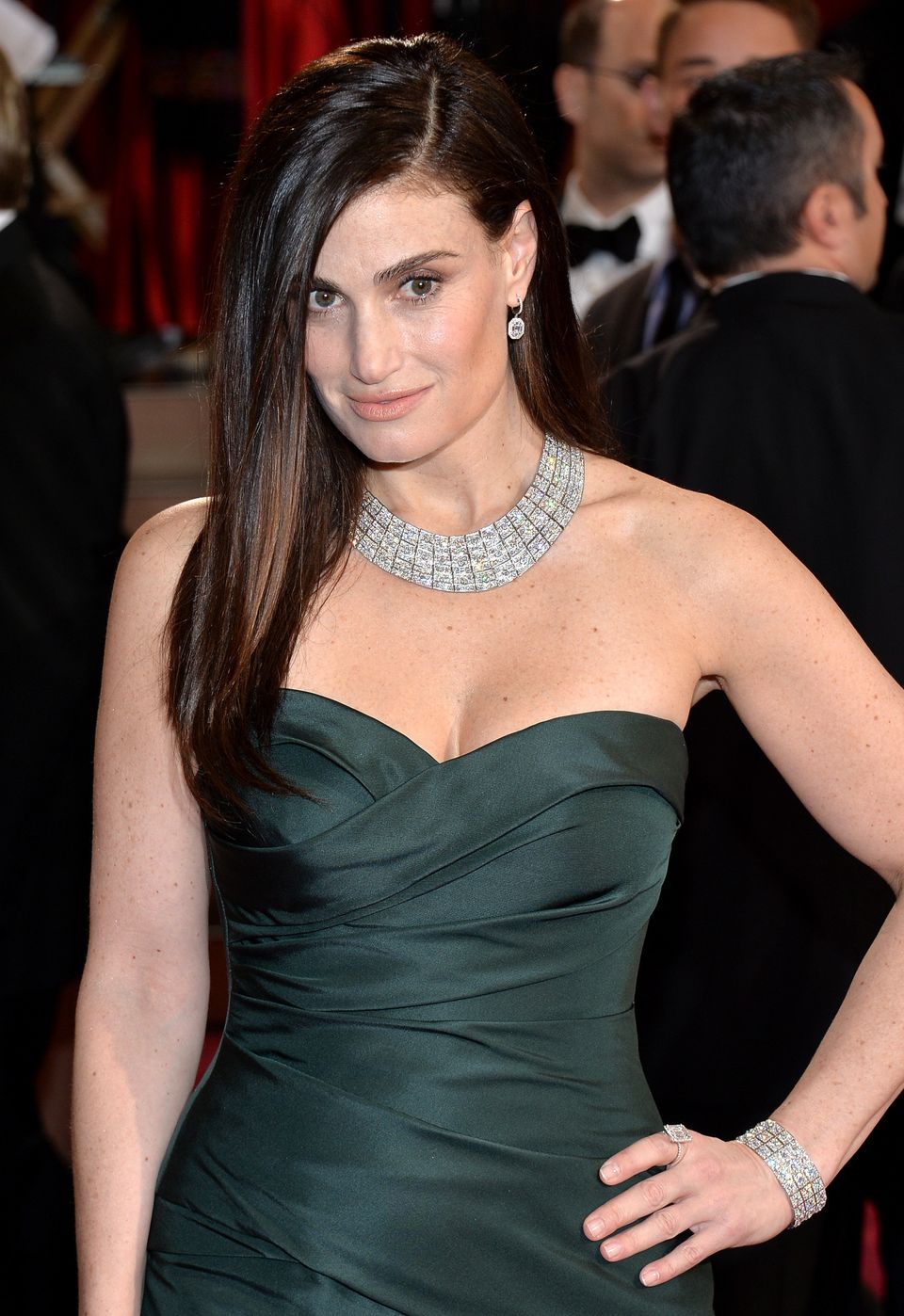