For Gabourey Sidibe, weight-loss surgery wasn’t about taking the easy way out.

The “Empire” star writes about dealing with depression, anxiety and bulimia before she underwent laproscopic bariatric surgery in May 2016 in her new memoir, This Is Just My Face: Try Not to Stare.

The actress struggled with her weight for more than a decade before she decided to go under the knife and writes she knew the surgery would mean making real changes to her life.

“My surgeon said they’d cut my stomach in half. This would limit my hunger and capacity to eat. My brain chemistry would change and I’d want to eat healthier. I’ll take it! My lifelong relationship with food had to change,” she writes in her memoir, due out May 1.

In an interview with People, the 33-year-old further opened up about her decision to undergo surgery, which she said was tied to the fact that she was diagnosed with Type 2 diabetes.

While the surgery was motivated by health concerns, Sidibe is no stranger to body-image issues. She told People she’s learned to embrace her body, no matter what size she may be.

“There’s nothing ugly about me. Anyone trying to convince me that I am — and it’s usually me — is wasting her time,” she told People. “I was in a war with my body for a long time. If I’d started treating it better sooner, I wouldn’t have spent so many years hating myself. But I love my body now.” 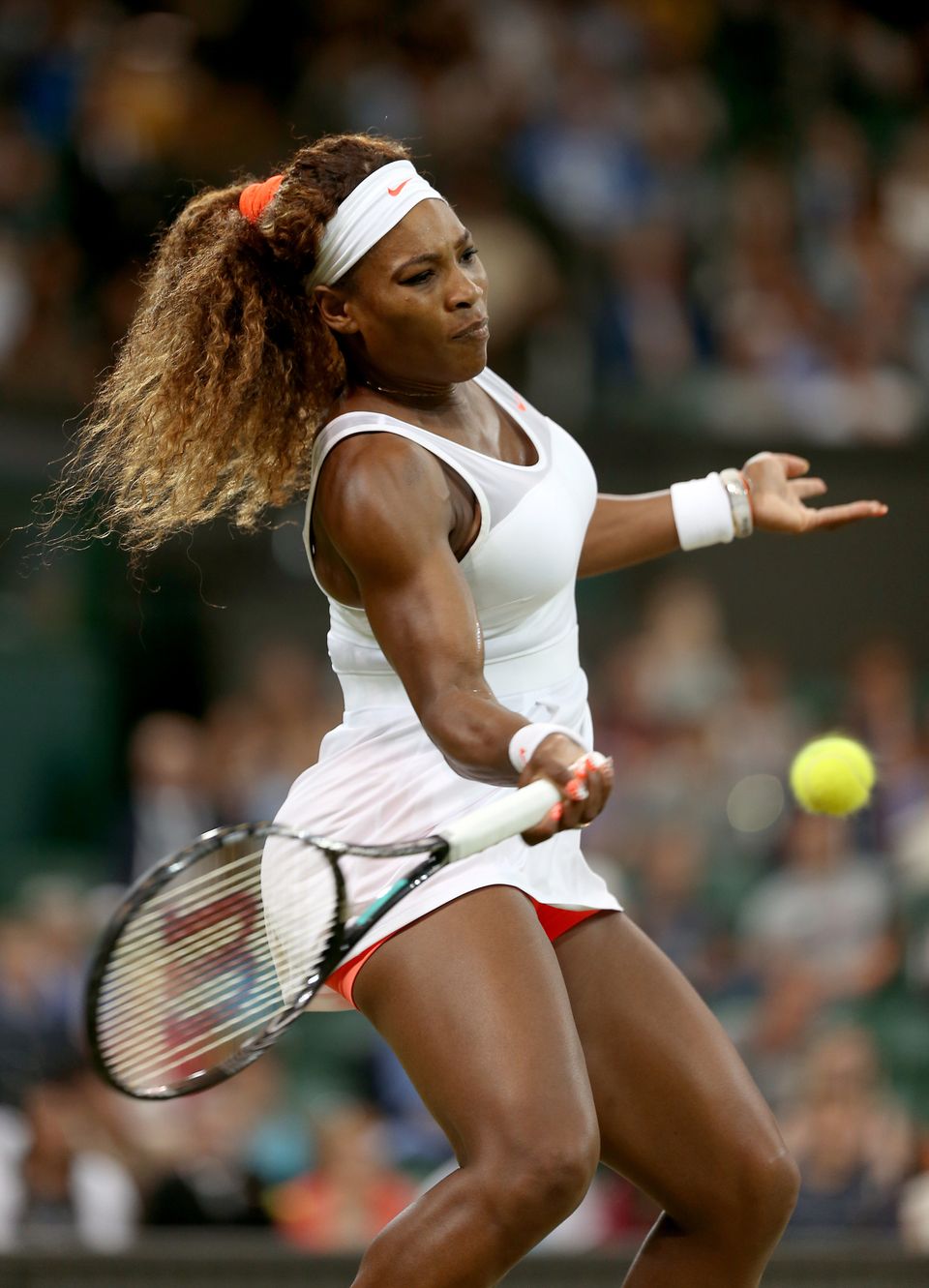