Gabrielle Union certainly has a sense of humor -- and we're not the only ones who agree.

“People don’t realize that Gab Union is one of the funniest people out there…she’s like ‘Tiny Fey funny,'" Rock said. "With the right parts she could do something big, and turn around and play Rosa Parks.”

While Rock’s comment may ring true to some, this week the “Being Mary Jane” star shared her thoughts on the challenges of taking on a comedy role as a black woman in Hollywood.

“There’s not a lot of smart comedies where they want a black woman. They want us shucking and jivin’ and cooning, that’s where they’re most comfortable having a black woman,” she admitted during an interview on the same radio show.

“So to get a role like Tina Fey, smart, edgy, more cerebel humor…no, they’re going to get Tiny Fey. They’re going to get Amy Poehler, they going to get Rashida Jones…that crew. So I just got to get invited to Judd Apatow’s house, and I feel like once I get in there hopefully I’ll make myself at home.”

Check out more of Gabrielle Union’s interview with Angie Martinez in the clip above. 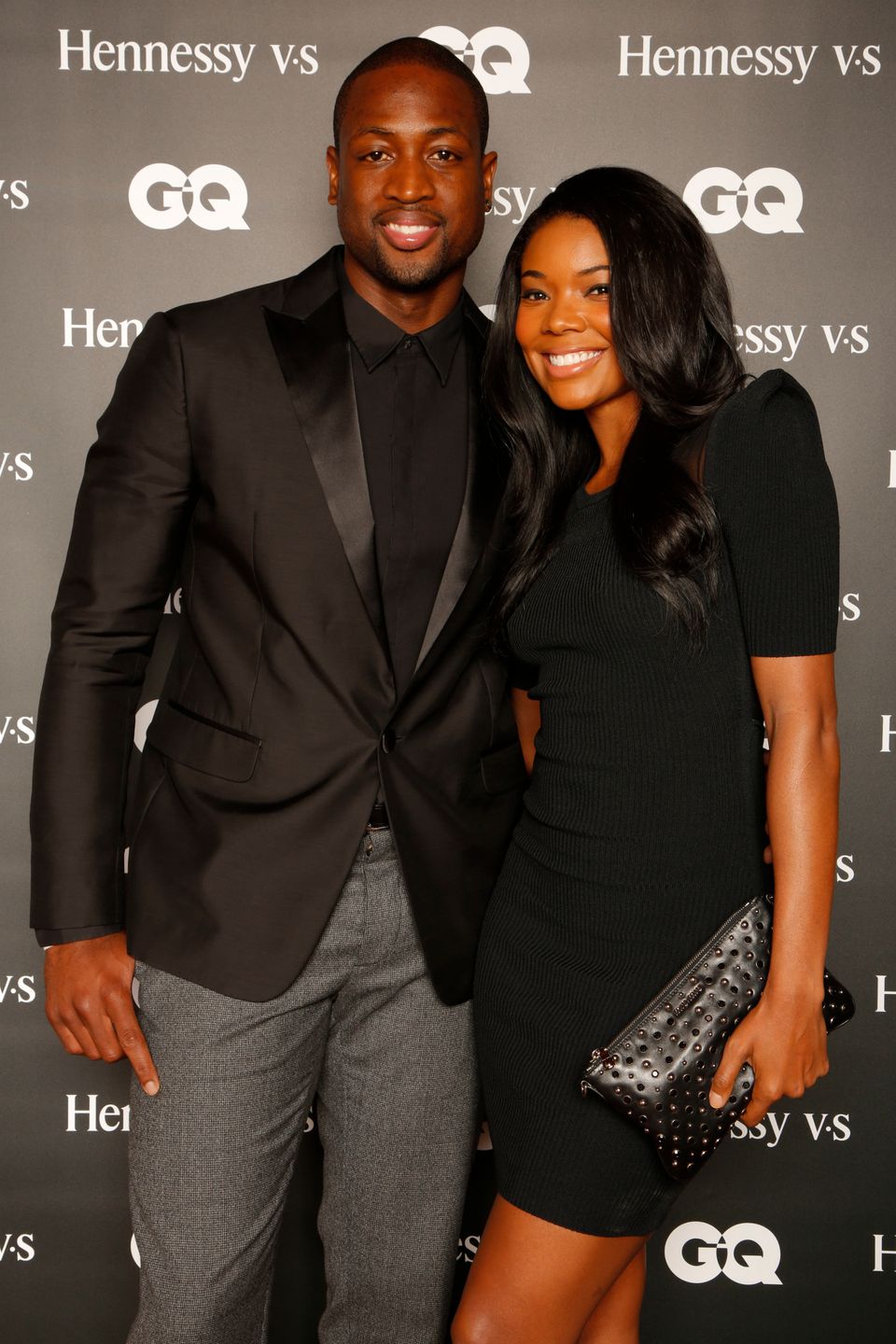