Wonder Woman may have been all business, but on set, Gal Gadot was all laughs.

The star recently started sharing quick blooper reels on her Instagram account to preview all the behind-the-scenes action audiences can watch if they order the movie’s DVD. From the looks of it, co-star Chris Pine’s nickname for Gadot was quite accurate.

“Okay, first, you can see why Chris’s nickname for me was giggle Gadot,” the star wrote. “I LOVE to laugh and I ABSOLUTELY enjoyed filming every second of the movie about the Amazonian princess.”

Gadot will return to the role in November for “Justice League” and again for the “Wonder Woman” sequel, which was officially announced earlier this year. Just this week, “Wonder Woman” director Patty Jenkins signed on to direct, write and produce the film’s sequel for a reported $8 million. 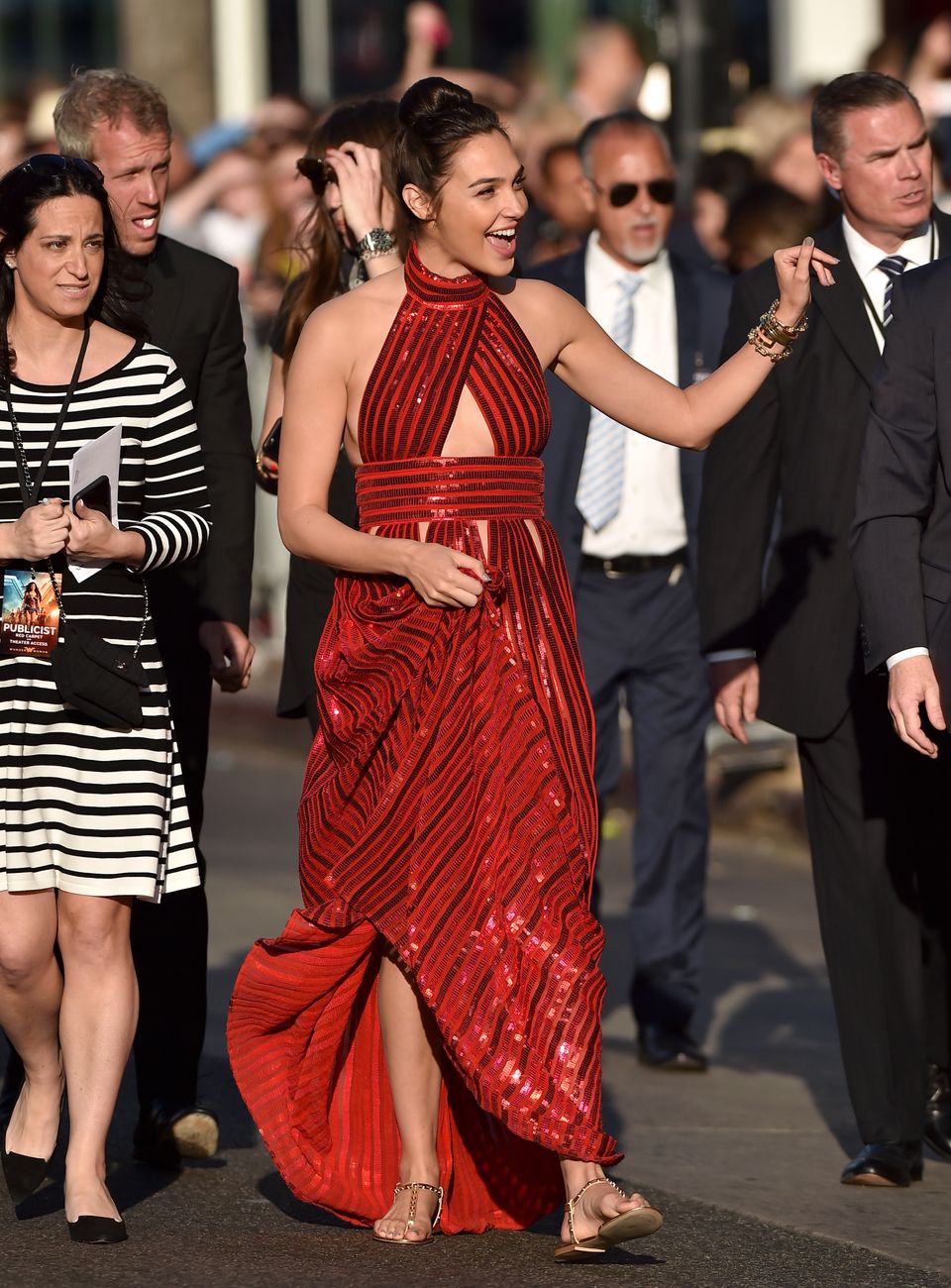