SEOUL (Reuters) - Samsung Electronics Co said on Tuesday its Galaxy Gear has become the world's most popular smartwatch with sales reaching 800,000 since its debut two months ago, defying some market concerns the accessory would fail due to a lack of compelling features.

The South Korean firm said Gear sales have been better than its own expectations and it would expand sales promotions for the wearable device for the crucial year-end holiday sales.

Samsung has poured marketing resources into the Gear with heavy advertisements and collaborations with fashion shows to seize leadership in the wearable computer market after the device got off to a rocky start after being critically panned by reviewers.

Well-known tech reviewer David Pogue, who recently left the New York Times to start a new consumer-tech web site at Yahoo, described its design "inconsistent and frustrating" and recommended nobody buy it.

The product marks Samsung's latest attempt to prove that it is more than just a fast follower in innovation behind Apple Inc. The Cupertino California-based firm is widely speculated by media and analysts to be working on wearable device.

Priced at around $300, the Gear works as an accessory to its market leading Galaxy smartphone, with a small OLED screen offering basic functions like photos, hands-free calls and message notifications.

Market expectations on the device have been not so strong, as it has only around 70 dedicated applications.

UK retailer Phones4U offered the Gear for free to consumers buying the Galaxy Note3 on contract earlier this month, while earlier media reports said that the device was suffering some 30 percent of return rates in U.S. stores of Best Buy.

"It's the most sold wearable watch available in the market place...and we plan to expand its availability by expanding mobile devices that work with the Gear," Samsung said in a statement. 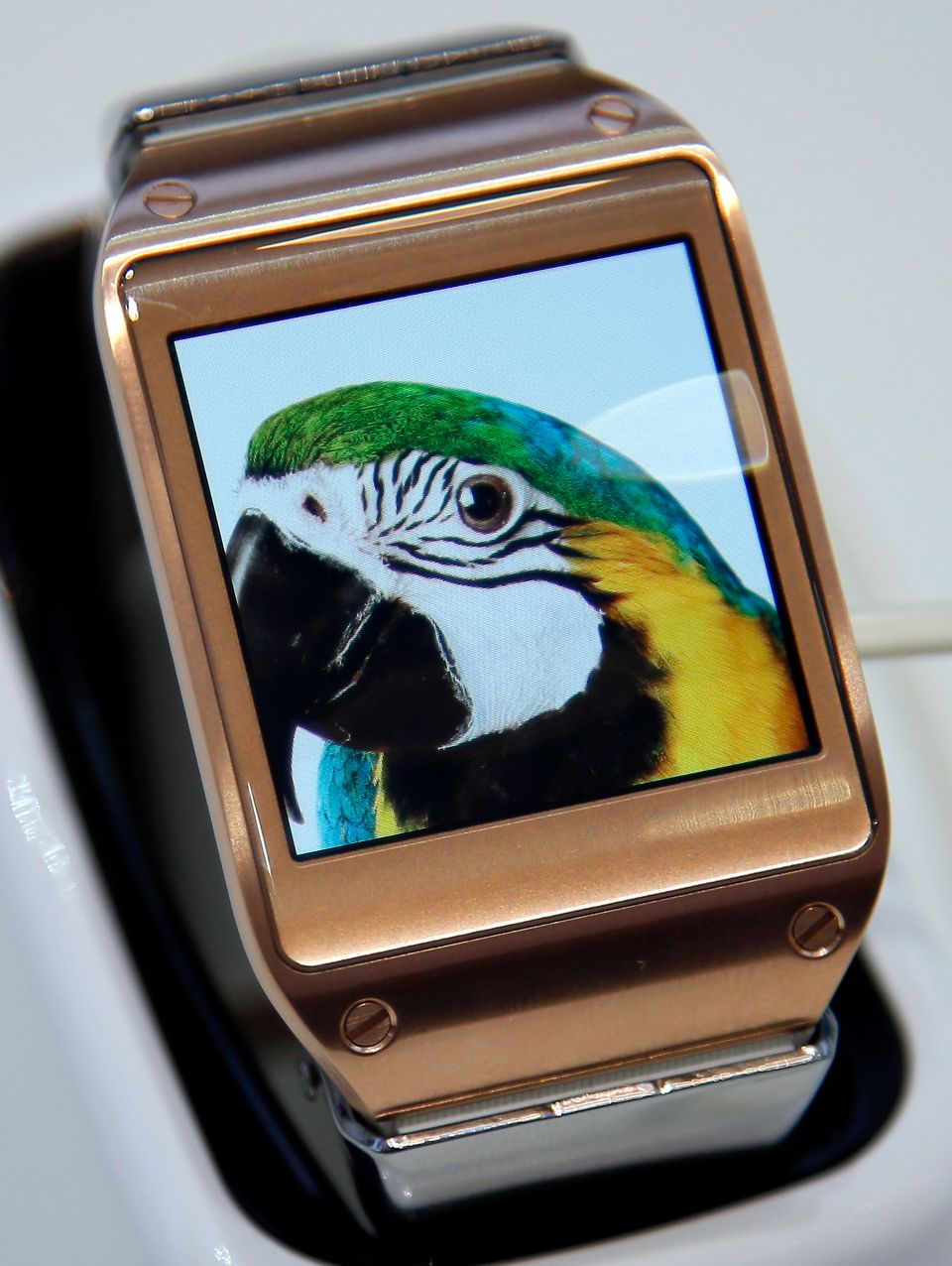