A Texas furniture store is out $7 million after betting on the wrong team.

For its "Pigskin Promotion," Houston-based Gallery Furniture bet big-spending customers that the Denver Broncos would defeat the Seattle Seahawks in Super Bowl XLVIII. But when the Seahawks took home the championship trophy Sunday, the company owed more than 1,000 customers a full refund.

Store owner Jim McIngvale, who goes by the nickname "Mattress Mack," may be out $7 million, but he doesn't seem to be too concerned.

"The accountant is pulling his hair out this morning, but the customers are happy and that’s what’s most important,” McIngvale told ABC News.

McIngvale reportedly promised to provide any customer who spent more than $6,000 at Gallery Furniture by 5 p.m. Saturday with a refund if the Seahawks won. The reimbursements, which will be handed out during an event later this month, will average $7,000 per customer.

Apparently, "Mattress Mack" is known for his extravagant advertising campaigns.

The company lost out on a similar promotion earlier this season after the AFC and NFC Championship games. Gallery Furniture handed out a total of $685,000 to 100 customers who correctly predicted the Seahawks and the Broncos would face off in the final game. 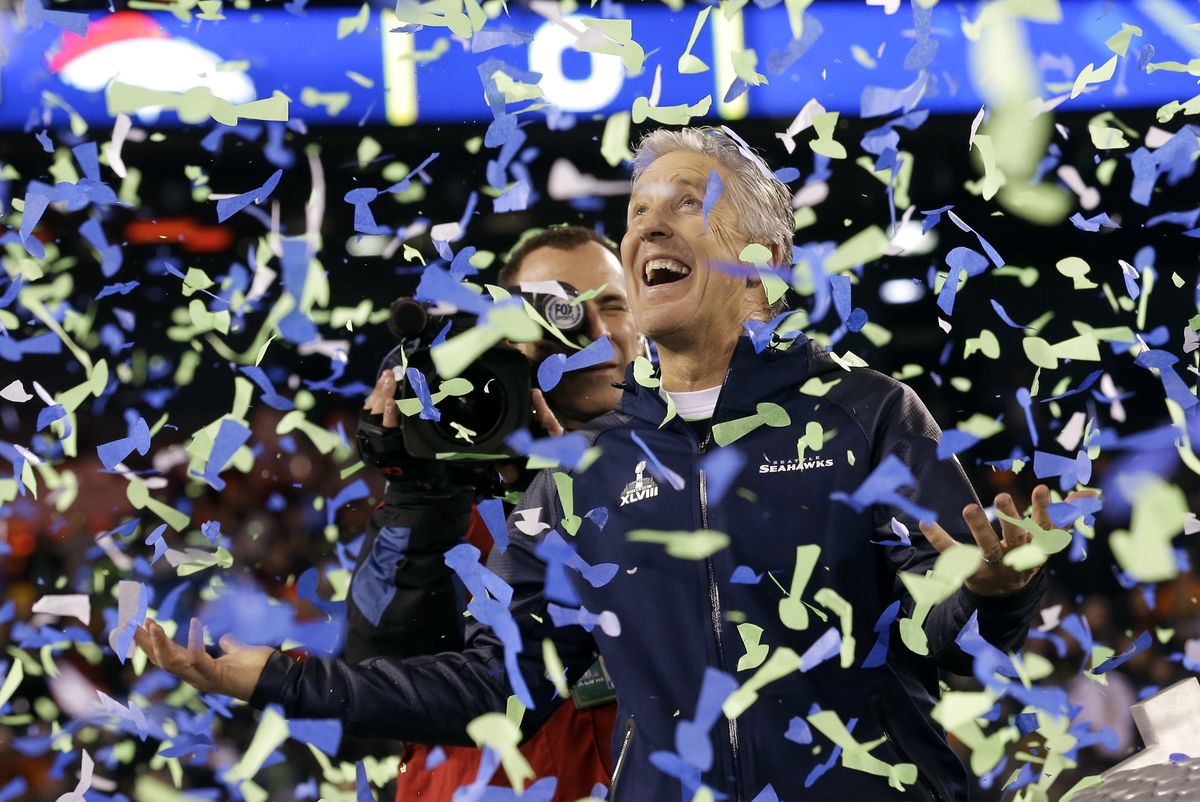