Gay and lesbian residents in the Netherlands have a reason to celebrate, as their nation topped a new Gallup poll ranking the world's most hospitable areas for the community.

When asked if their region was a good place to live, 83 percent of gay and lesbian respondents residing in the Netherlands said yes, the survey found. Coming in at second and third place were Iceland and Canada, at 82 and 80 percent, respectively.

On the flip side, Africa seemed like the least welcoming continent for gays and lesbians, with Senegal coming at the very bottom, with 98 percents of respondents agreeing that their nation was not hospitable.

According to organizers, the survey's results were based on telephone and face-to-face interviews with approximately 1,000 adults in each nation, conducted between 2009 and 2013.

The results are generally in line with Pew Research Center's Global Views on Morality poll, which ranked Spain as the most accepting country when it came to homosexuality.

The new poll comes on the heels of the Gallup-Healthways Well-Being Index, which shed some insight into the well-being of America's lesbian, gay, bisexual and transgender (LGBT) population. That survey found that Americans who identified as LGBT had an average Well-Being Index score of 58, compared with 62 for non-LGBT people.

Read more about the Gallup poll here, and check out our interactive worldwide infographic below. 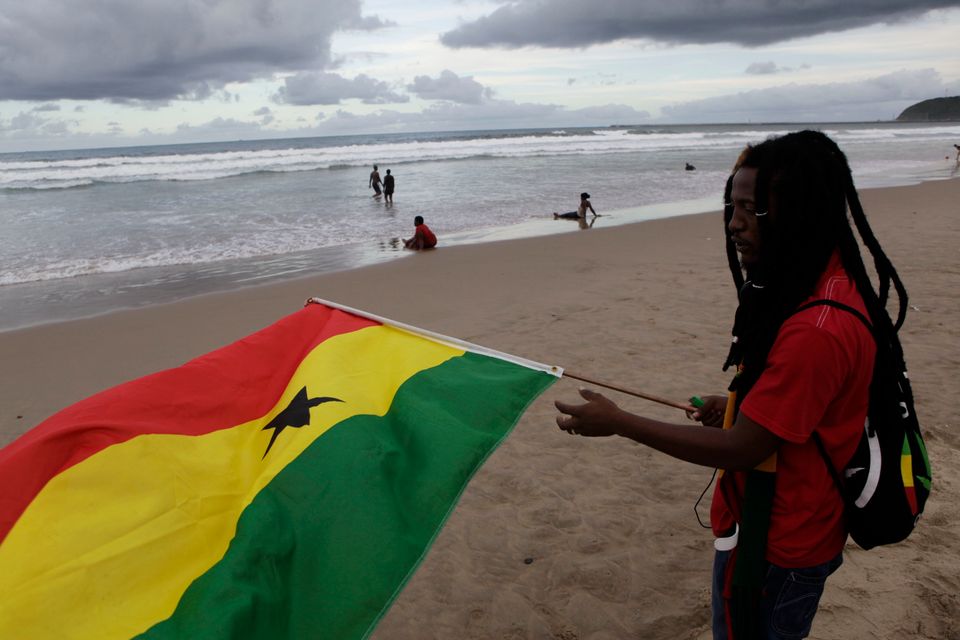