Mark your calendars: Channing Tatum's first stab at playing a live-action superhero will arrive in theaters on Oct. 7, 2016. Tatum will play Gambit in Twentieth Century Fox's "Gambit," a spin-off of the "X-Men" series. "How do you say October 7, 2016 in Cajun?" Tatum wrote on Facebook, a reference to the character's background (Gambit was born in Louisiana).

For more on Fox's upcoming release schedule, head to Variety. 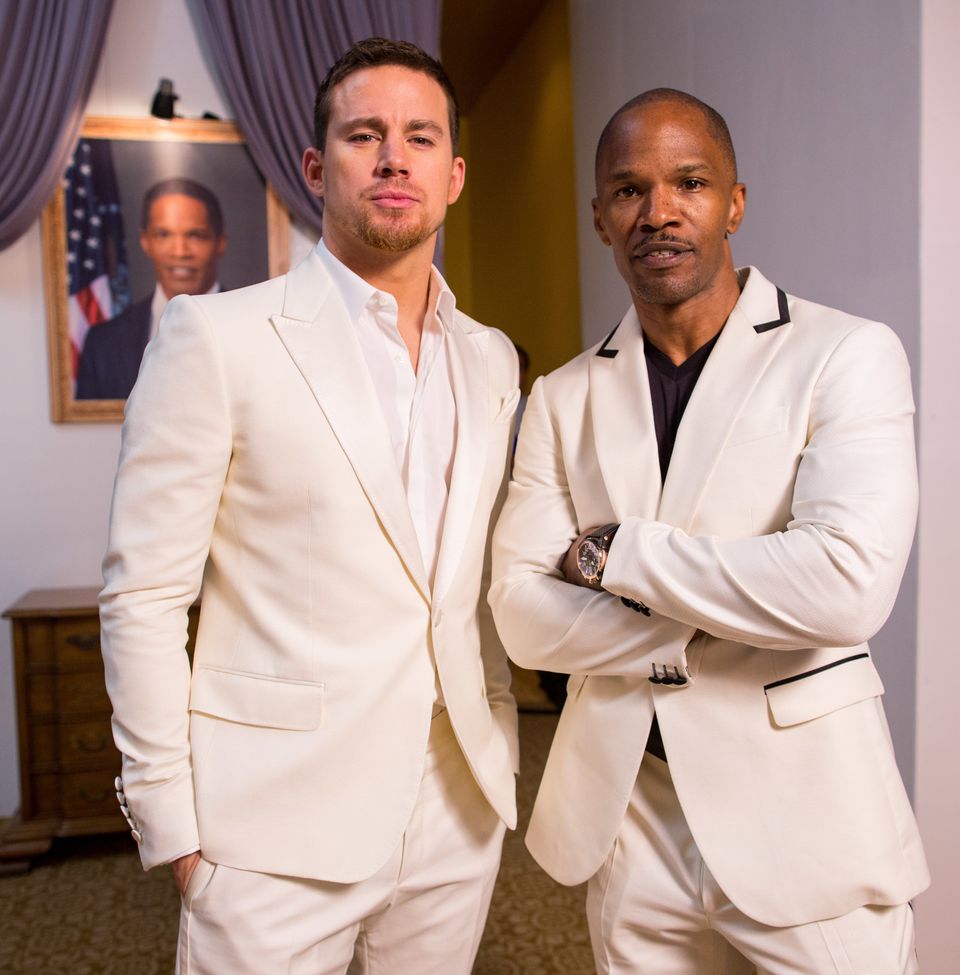