Mark Wahlberg looks noticeably lighter in the upcoming film "The Gambler," having dropped 60 pounds to play the part of Jim Bennett, a college professor with an addiction to gambling. But while the actor said the process of losing the weight via a liquid diet made him a "miserable prick," "Gambler" director Rupert Wyatt insists he never acted like anything of the sort.

"There was never any evidence of Mark being a prick on set," he told HuffPost Live in a Monday interview. "I think sometimes when he got tired, which you do when you stop eating obviously ... I would see it manifested more in a sort of certain quietness, in just the way he would go into a corner and sit there quietly."

But there wasn't a negative attitude emanating from Wahlberg in the slightest, according to Wyatt. He recounted how the actor was significantly more active and engaged with the entire production than others he'd worked with in the past.

"A lot of actors will show up on set, they will let their stand-ins basically do their lighting, they will rehearse once or twice if you're lucky. They will then go back to their trailer until they're called again," he explained.

"With Mark, it was different," he continued. "He would have his chair where he would relax, but he would be very present, so that when I'm working with other actors in a particular part of the scene that may not involve him much, I can still bring him into the conversation and that makes for a far better film in the long run and he's smart enough to know that." 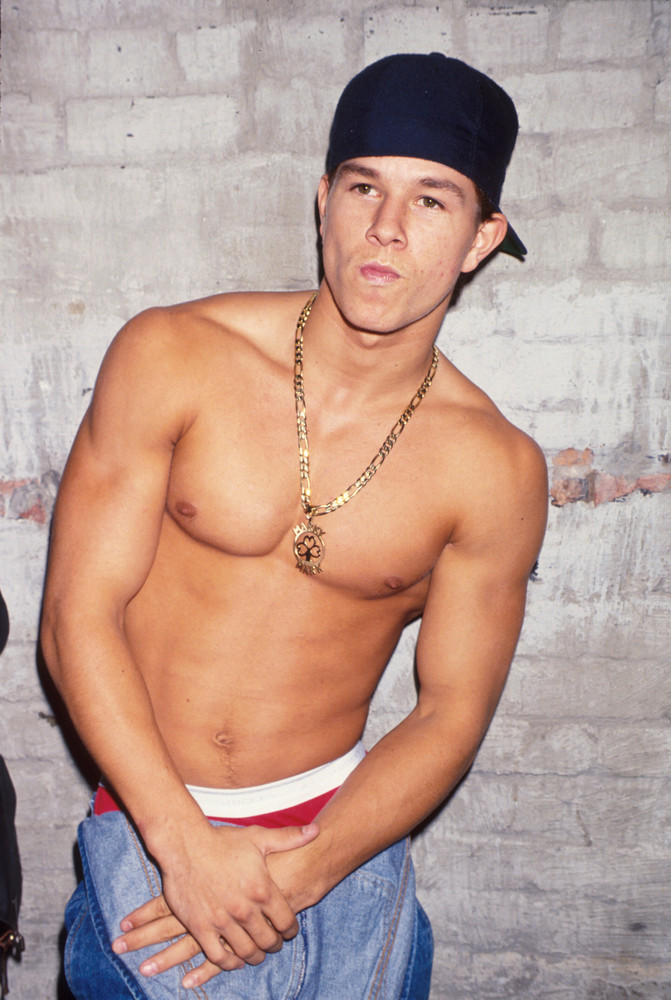