For the first time in 108 years, the Chicago Cubs are World Series Champions.

The Cubs beat the Cleveland Indians, 8-7, on Wednesday in Game 7 of the World Series behind home runs from Dexter Fowler and David Ross.

The Cubs got things started immediately with a leadoff home run from Dexter Fowler. The solo shot to center field was the first leadoff homer in a winner-take-all World Series game, according to ESPN Stats & Info.

In the 5th inning, the Cubs’ 39-year-old catcher David Ross also made history, becoming the oldest player ever to homer in a World Series Game 7.

The Cubs looked to be cruising to their first World Series championship in 108 years, leading 6-3 going into the bottom of the 8th inning. Down to their last four outs and facing the Cubs star closer Aroldis Chapman, however, the Indians struck, scoring one run on a two-out RBI double from Brandon Guyer, followed by a two-run, game-tying home run from Rajai Davis.

The game went to extra innings knotted 6-6, but not before a 20-minute rain delay. In the top of the 10th, the Cubs took an 8-6 lead, with RBI hits from Ben Zobrist and Miquel Montero.

Down to the their last out, the Indians brought the game to within a run, but could not tie things up, losing by a score of 8-7.

For decades, no sports team has been able to match the long sad-sack history of the Cubs. The last time the team won the World Series was in 1908. At the time, it was their third-straight pennant and second-straight World Series. But the success didn’t last. While they continued to win in the regular season, posting the National League’s second-best record over the next 35 years, Chicago lost the World Series in 1910, ‘18, ‘29, ‘32, ‘35, ‘38 and ‘45 ― at least getting to blame failure on a curse during the last one.

As lore has it, Billy Sianis, owner of the Billy Goat Tavern in Chicago, was barred from entering Wrigley Field in Game 4 of the 1945 World Series, with his pet goat Murphy “because the goat stinks,” team owner P.K. Wrigley supposedly told Murphy.

“The Cubs ain’t gonna win no more,” Sianis allegedly replied. And thus the “Curse of the Billy Goat” was born.

The Cubs thought they were on the way to the pennant in 1969. Didn’t happen. They blew a nine-game lead over the New York Mets.

Chicago finally returned to the postseason in 1984, ushering in a new era of the team making occasional runs for glory. But seven trips to the playoffs yielded no return visit to the Series ― and one infamous moment for a fan named Steve Bartman. Somebody had to be blamed, right?

With the Cubs five outs away from the 2003 World Series and leading the Marlins 3-0 in the eighth inning of Game 6 in the National League Championship Series, Bartman interfered with a foul ball that Cubs outfielder Moises Alou tried to catch.

The batter, Luis Castillo, eventually walked. The Marlins would go on to score eight runs in the inning, en route to the victory. They won Game 7 to leave Chicago once again disappointed and ― looking for a scapegoat.

Presumably, Bartman was watching from somewhere Wednesday ― and maybe he got the relief he needed. For as bizarre as it sounds, the Chicago Cubs are World Series Champions. 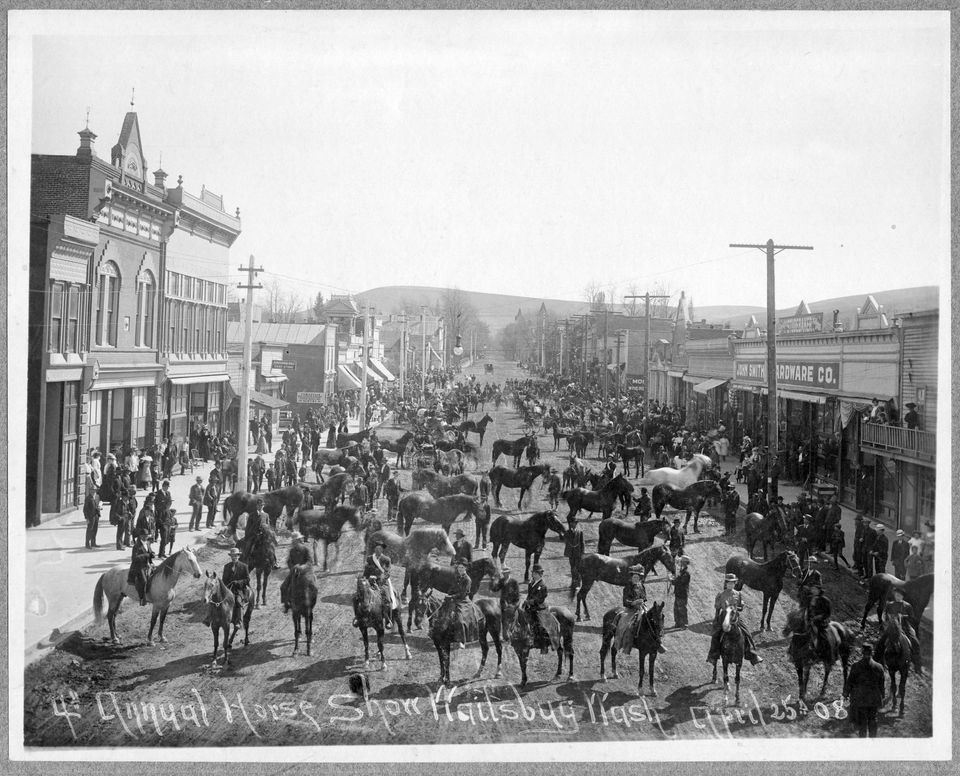