Before he was the executive producer behind the insanely successful new series "Empire," Danny Strong wrote "Game Change," the television adaptation of the dishy book depicting the 2008 president election. Sarah Palin was decidedly not pleased with her portrayal -- which earned both an Emmy and Golden Globe for Julianne Moore -- but the Alaska governor's anger made Strong and the team behind the film very happy.

When Strong talked with HuffPost Live about "Empire" on Tuesday, host Ricky Camilleri asked about Palin's response to "Game Change." Strong said he's never spoken to her personally, but her team did the film a big favor before it premiered. Strong explained:

The people that were working for her held a huge press conference the week before the film came out, and they said, 'We have not seen this movie, but it is all lies.' And it was kind of amazing because the amount of press we got -- that they sparked by holding that press conference -- propelled the film into being the most-watched HBO movie in a decade because it dominated the press cycle. And I just always thought it was strange. Why did they attack it before they had seen it and point out things that they said weren't accurate? And then when the film came out, they said, 'We have seen the movie now, and it's all lies.' And it didn't get much media coverage because they had already sort of said it was all lies before they had seen it. It was intense, but we were grateful to the press because it was great for the movie.

Though the movie was largely perceived as a takedown of Palin, Strong thinks the reason for its success was the way it empathized with the vice presidential hopeful as a character.

"In the earliest stages of that development process, I told [director] Jay Roach our goal should be that if we could get a liberal audience to feel sorry for her at times, I think we'll have a really cool movie," Strong said. "And in our very first test screening, a woman raised her hand and said, 'I'm a liberal Democrat and I hate Sarah Palin, and I couldn't believe that at times I was tearing up for her.' And Jay Roach and I looked at each other and we had [a moment of], 'Yes! We did it.'" 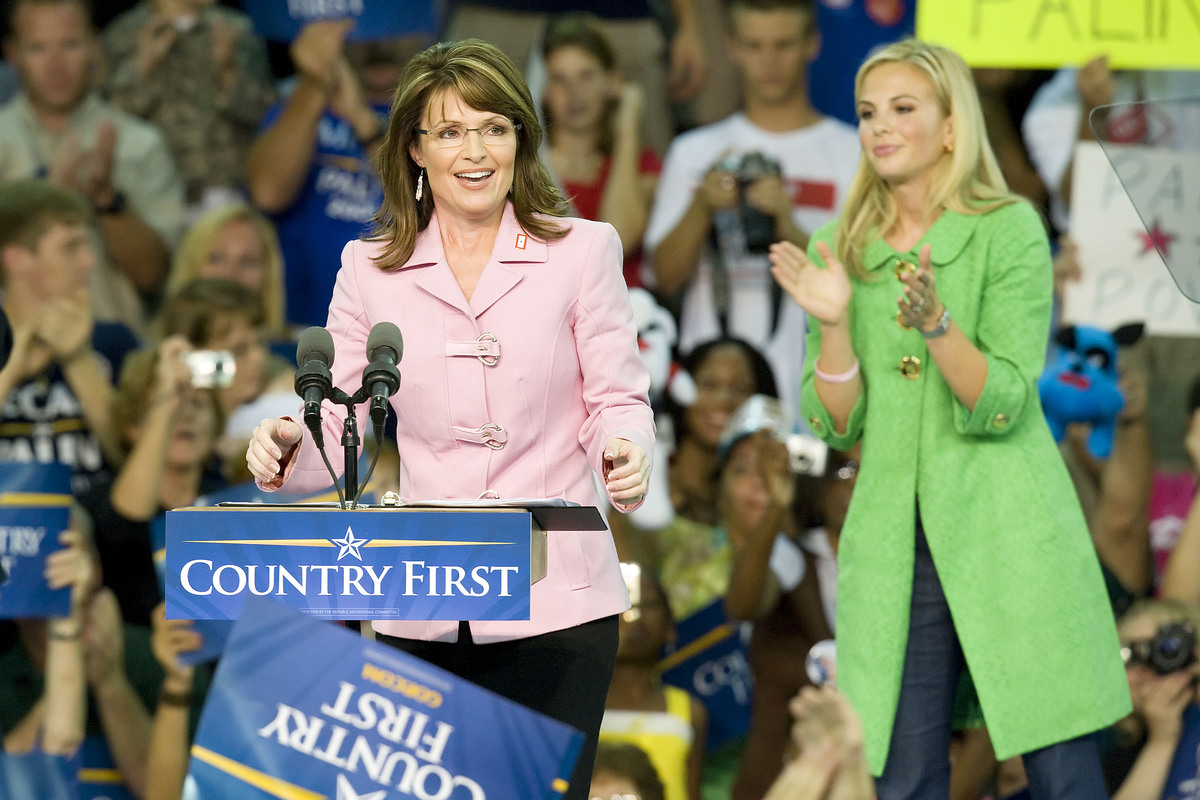