Below contains spoilers for the Season 7 finale of Game of Thrones.

The winds of winter descended upon us late one summer’s eve, when the season finale of Game of Thrones monopolised the eyes of nearly nine million viewers. Before the initial undulating chords of the opening sequence could begin, viewers were afforded the standard recap, a fast-paced sequence of plot points and one-liners intended to foreshadow the night to come. Famous for the size of its ensemble cast (it’s a wonder they all fit on stage at the Emmys), GoT could not linger on each storyline’s backstory. Before the episode’s halfway point, six named characters were dead and the camera was sweeping across Westeros, already bound for a different subplot.

At the climax of the episode, the show revealed a twist twenty years in the making: Jon Snow is not Ned Stark’s bastard, but the son of Lyanna Stark and Rhaegar Targaryen.

The former name ought not to be unrecognisable even to casual show watchers. Bran Stark’s season six plot has traversed time to show us the history of the siblings Stark, pulling us back to the days when Eddard roamed Winterfell alongside his elder brother Brandon and younger sister Lyanna. Were it not for these flashbacks, Lyanna could have easily been lost in the shuffle of present day characters; her most notable mention can be found in season one, as Cersei speaks her name with utter loathing. Lyanna’s named continued to be dropped sporadically at best, but still without a face to place alongside it. The flashbacks established her as an important character, preparing the viewer for her pivotal appearance at the Tower of Joy.

The day after the finale, the internet was rife with the Great Snow Debate. How incredible was it that Jon was the son of Lyanna Stark and the Mad King Aerys Targaryen? But no - surely Jon was the result of the incestuous union between Ned and Lyanna, in the vein of dynamic duo Jaime and Cersei? Or was Jon actually Robert’s son all along, making him the true Baratheon heir? It is a lively debate that continues to this day, despite its existence being entirely unwarranted and unnecessary.

Throughout A Song of Ice and Fire, the powerful character of Rhaegar Targaryen makes itself known. His personality shines through the words of others as Jaime, Ned, Barristan, Robert, Littlefinger, and Cersei, among others, share their memories of him. His sole physical appearance is that of a vision to sister Daenerys in the House of the Undying, and yet he feels as present as any main player.

This is one of the virtues of the written word, where narration and dialogue intermingle and no conversation can be lost to an accent or background noise. Although Rhaegar has received a namedrop or two over the television show’s six year run, he does not stand out as a particularly fascinating individual. Even the memory of his father the Mad King proved to be more relevant when Cersei used his abandoned wildfire catches to annihilate her enemies.

While it is not stated unequivocally in Bran’s flashback, Rhaegar is indeed the father of Jon Snow. In addition to GoT’s brief descriptions of Lyanna’s kidnapping and rape at his hands, the novels delve into the interactions between the pair, giving rise to a prominent theory that the incident was less an abduction and more an elopement. Speculation aside, Rhaegar’s unquestionable status as Jon Snow’s parent makes him one of the most significant characters in both novels and show. And yet, the majority of show watchers do not even know his name.

The show is a mammoth one in terms of budget and scale, and the world it depicts has all the depth of the Mariana Trench. Alongside the ten episode seasons, detailed extras have been released that discuss the history of Westeros and Essos, clearly communicating the extensive backstory present in the books. Such extras are like gold dust to the more avid fans of Khaleesi & Co., however if someone has not been watching closely enough to recognise that R + L = J it is unlikely they would bother seeking out lore recaps in the first place.

This is not meant as a complaint against the casual fans. Just as many viewers enjoy dissecting previews and praying for Cleganebowl, many others prefer to take each episode as it comes. As season seven looms on the horizon, we may hope that more flashbacks are in store for the penultimate instalment of HBO’s saga. On television seeing is believing, a tenet that will regulate Rhaegar to the realm of the obscure and the forgotten until his silver hair finally graces the silver screen.

PHOTO GALLERY
If Politicians Were 'Game Of Thrones' Characters 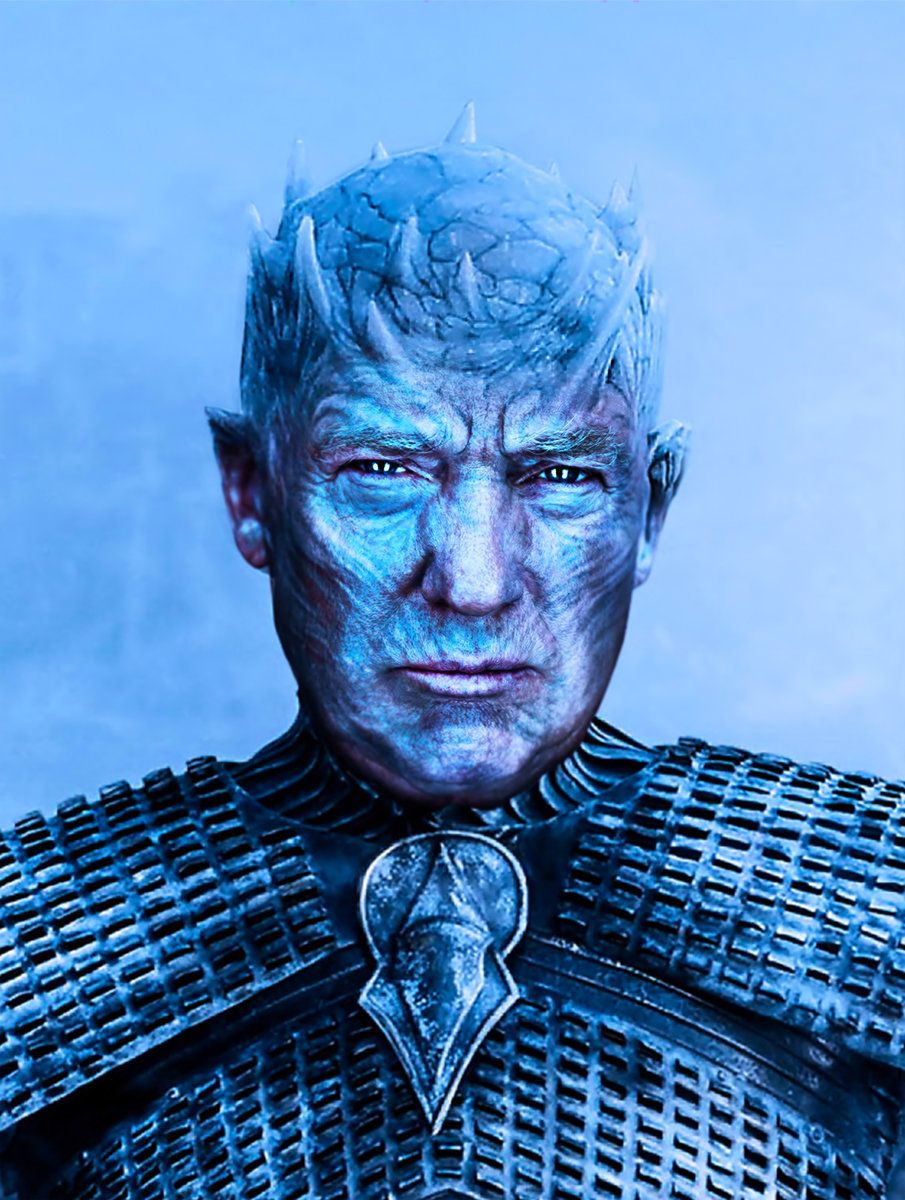