Sean Bean, aka Ned Stark from HBO's "Game of Thrones," may have just dropped the biggest spoiler the North has ever seen.

For those who have been living under Casterly Rock, there's a crazy "GoT" fan theory blowing up the Internet about the true identity of Jon Snow's mother.

Warning! The "GoT" spoilers are coming!

The theory, R+L=J, claims that Ned Stark is not Jon Snow’s father and that Snow's true parentage could even give him a claim over the Iron Throne. For more details, check out the fan-made video here.

Although it is a well-supported fan theory, nothing has been confirmed; however, that may have all changed.

During an interview with Vulture, Bean, whose "GoT" character was killed in Season 1, was asked about possibly going back to the show in flashbacks, and his response just blew our minds.

"I've definitely got some unfinished business that needs to be resolved there. I'm obviously not Jon Snow's dad. And you need that to be revealed at some point, don't you?" said Bean.

Before you completely lose it, just remember that nothing is certain in the world of "GoT," and though hearing that Ned Stark is "obviously" not Snow's father from Stark himself seems pretty convincing, the theory is still just theory. For now ... 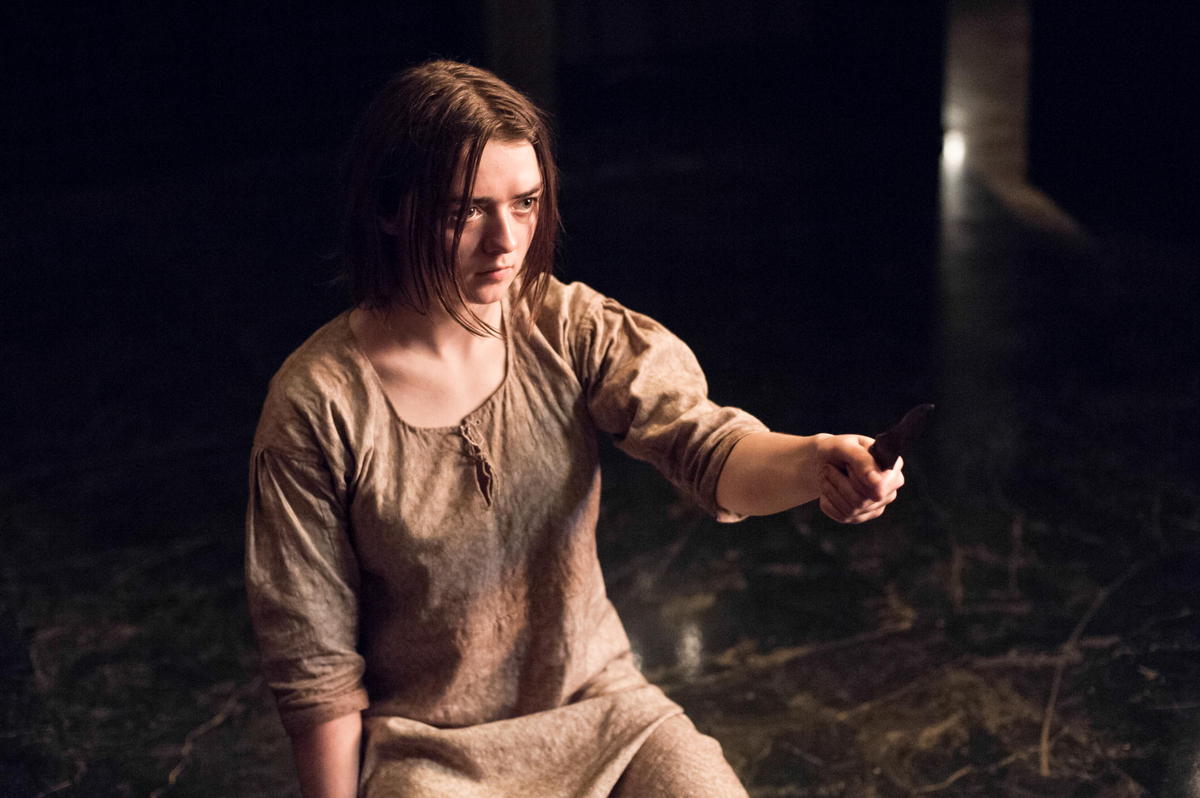