The HBO award-winning fantasy drama Game of Thrones returns for its fourth season this April, just in time to help inspire your summer travels. Dedicated Game of Thrones tours now run in all the key filming locations, so you can voyage to the wild landscapes North of the Wall or follow in the footsteps of royalty at the real-life King's Landing.

Best of all, with dedicated location scouts touring the globe to seek out screen-worthy landscapes, the beauty of many of the locations chosen means you don't even have to be a fan of the show to enjoy some of the spectacular settings. Ready for an adventure? Here's our pick of the most mesmerizing Game of Thrones film sites from around the world. 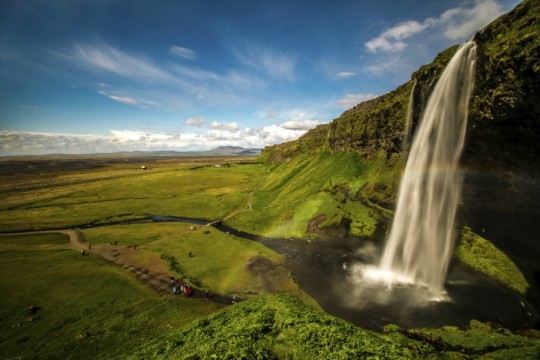 The immense glaciers and thundering waterfalls of Iceland's landscape have often been described as otherworldly, so it shouldn't come as a surprise that the country was chosen to recreate the icy wilderness of North of the Wall. Venture into the territory of Wildlings and White Walkers at sites like the the Svinafellsjokull glacier, Lake Mývatn and the Vik Mountains; peek into the cave where Jon Snow and Ygritte cuddled up together during season three; and explore new locations from upcoming episodes like the Þingvellir National Park and the Gullfoss Waterfalls. 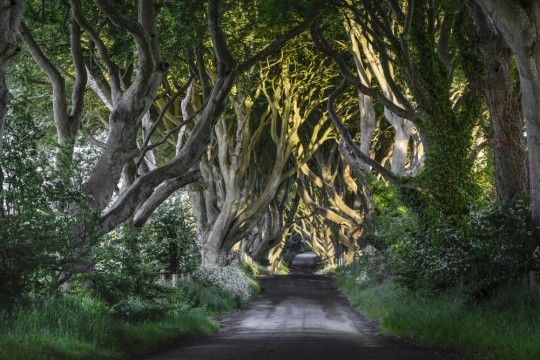 All too often overlooked by visitors to Ireland, diminutive Northern Ireland has seen a noticeable peak in tourism since the Game of Thrones cast first set foot on British soil. Belfast's Paint Hall Studios has been the series' production base since the first season and dozens of unique locations from around the country have made it onto the screen. Take a Game of Thrones tour from Belfast and you'll see iconic settings like the Dark Hedges (the road from King's Landing) and the Gray Cliffs of Ballintoy Harbour (the Iron Islands), along with soon-to-be-revealed shooting locations from Season 4. Look out for the hugely popular Game of Thrones exhibition too, which will be returning to Belfast in 2014 to display hundreds of costumes, props and weapons used in the filming, including never-before-seen items from Season 4. 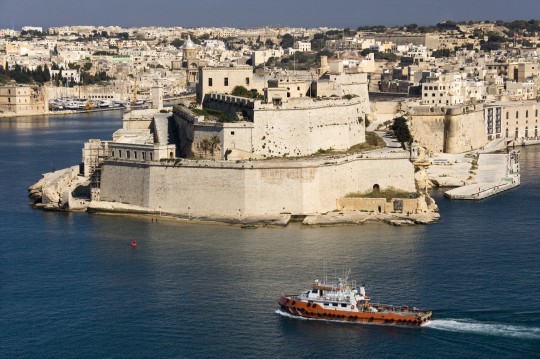 Despite only being used as a filming location during the first season, the dramatic vistas of Malta still packed a punch on-screen, providing the backdrop to iconic scenes like the marriage of Daenerys Targaryen and Khal Drogo, and the execution of Ned Stark. Best of all, the small islands are easy to get around on a day trip and a Game of Thrones tour of Malta includes key sights like the 'Azure Window' found on the island of Gozo, the King's Landing Skull Chamber in Birgu, the walled city of Mdina and the 17th-century Kalkara fortress, seen on-screen as the Red Keep. 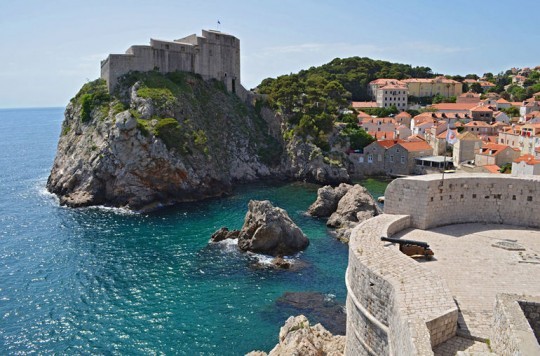 Taking over from Malta in Season 2 as the setting for King's Landing, Croatia is now one of the principal filming locations for Game of Thrones. Fans can explore a number of film sites in Dubrovnik, like the 11th-century Lovrijenac Fortress and the medieval city walls, which double up as the Red Keep in King's Landing; the Trsteno Arboretum, used to film scenes in the breathtaking palace gardens; and the island of Lokum, which was transformed into the fictional Qarth. Don't miss a visit to the most recent filming spots either -- the grand Diocletian's Palace in Split, the nearby Perun Quarry and Klis Fortress, and the rugged peak of Mosor Mountain are all featured in soon-to-be-aired episodes. 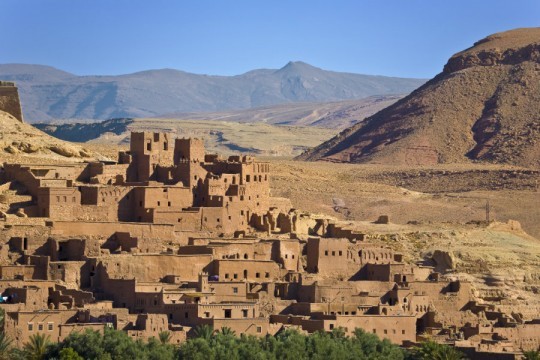 While the Game of Thrones cast didn't return to Morocco for Season 4, a number of real-life locations have previously appeared on-screen, like Daenerys's Season 3 scenes in Slaver's Bay filmed in Essaouira and the mud brick fortress of Aït Benhaddou, which was transformed into the fictional city of Yunkai.